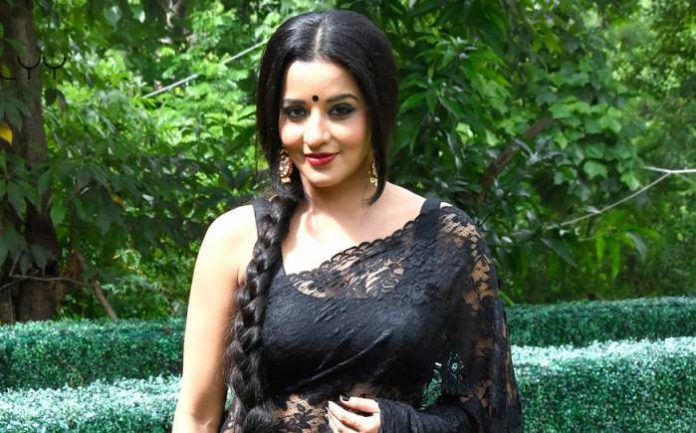 Monalisa is an Indian actress. She is primarily known for her work in Bhojpuri and Indian television industry. She has done mostly Bhojpuri language films and has also appeared in Hindi, Bengali, Odia, Tamil, Kannada and Telugu language films. She was a contestant of Indian show Bigg Boss 10 and is known portraying Mohana in Nazar. She is portraying Madhulika Chaudhary in Nazar 2 as of 2020. 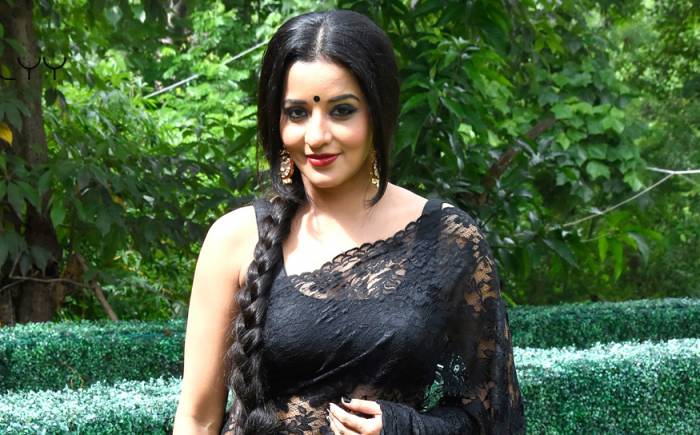 Monalisa was born on the 21st of November 1982, in Kolkata, West Bengal, India.

Monalisa studied at Julien Day School in Elgin Road, South Kolkata. She completed her graduation in Bachelor of Arts in Sanskrit from Ashutosh College in Kolkata. 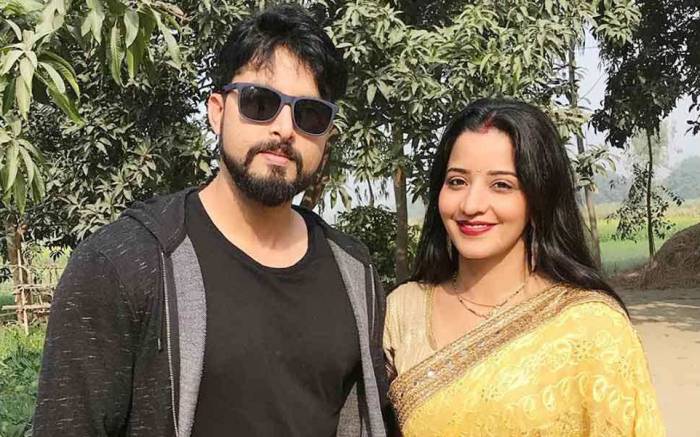 Monalisa is primarily known for her work in Bhojpuri and Indian television industry. Her popularity grew overnight after she came out of reality show Bigg Boss 10. Post that, she worked in many television serials including Nazar. 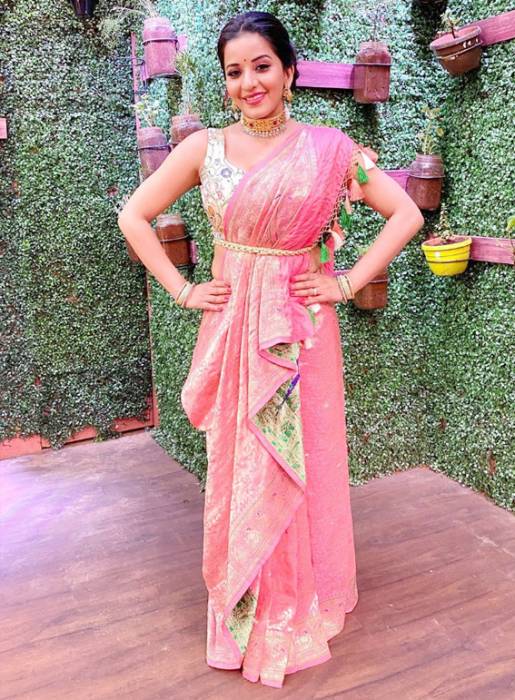 In 1997, Monalisa started her acting career with Hindi movie Jayate as Aarti. In 2008, she made her debut in Bhojpuri industry with movie, Bhole Shankar.

In 2016, Monalisa made her television debut with reality show Bigg Boss 10 as contestant and made it to the top 6 contestants in the show.

Monalisa has an estimated net worth of $2.5 million dollars as of 2020.

Some Lesser Known Facts About Monalisa