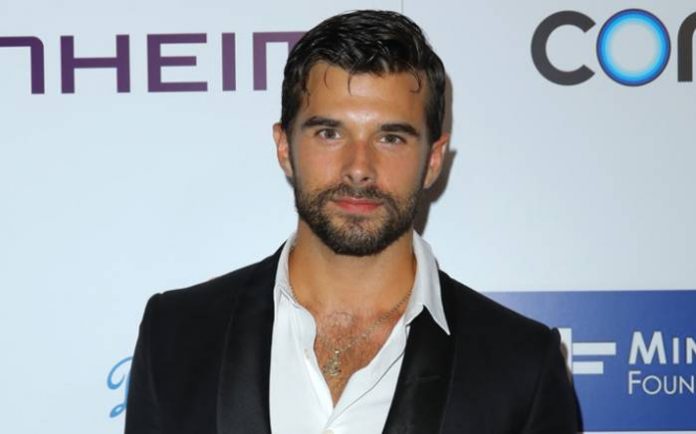 Josh Swickard is an American model and actor. He started his modeling career when he appeared in the Oh lala Magazine. In 2015, he made his acting debut by guest-starring in an episode of K.C. Undercover as a football dude. In the same year, he landed the recurring role of Todd Stetson in another television series Liv and Maddie. In 2017, Josh was cast in the role of Harrison Chase on the ABC soap opera General Hospital. 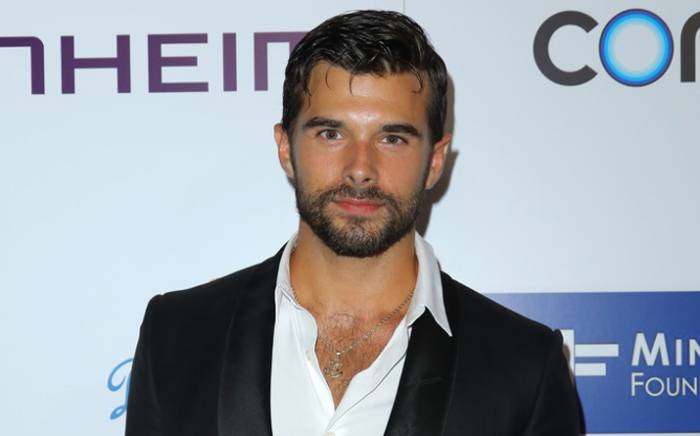 Josh Swickard was born on the 4th of July 1992, in Illinois, United States.

Josh studied at Glenwood High School and attended the College of DuPage where he studied accounting for 2 years. 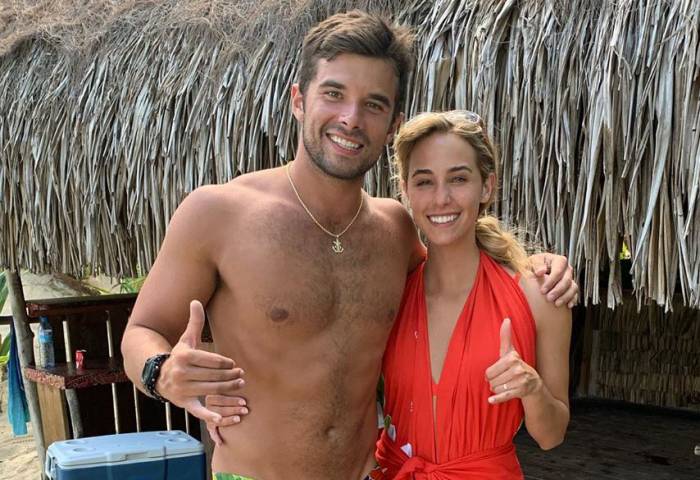 Josh well known for his role of Harrison Chase on the ABC soap opera General Hospital. 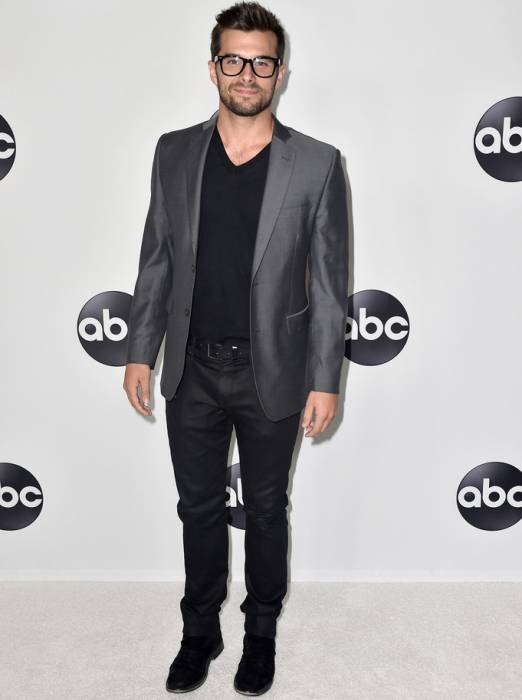 In 2020, Josh made his acting debut with the film, Roped in which she played the role of Colton.

In 2015, Josh made his acting debut by guest-starring in an episode of comedy television series, K.C. Undercover as a football dude.

Josh Swickard has an estimated net worth of $1.5 million dollars as of 2020.