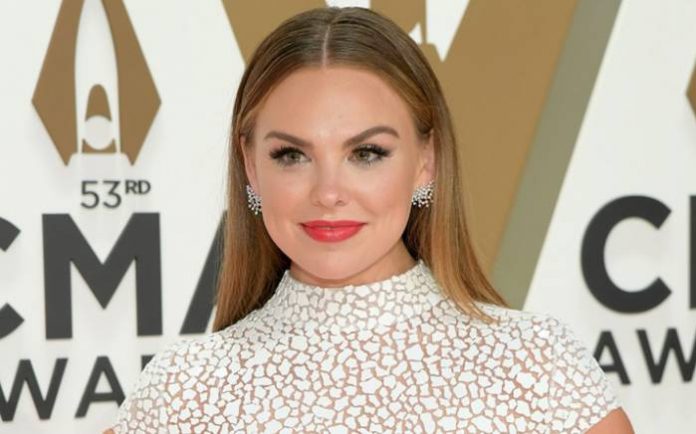 Hannah Brown is an American television personality & former beauty pageant titleholder. She starred as the eponymous lead in season 15 of The Bachelorette. As a teenager, she had placed first runner-up in Miss Alabama’s Outstanding Teen 2010 and second runner-up in Miss Alabama Teen USA 2011. Brown had previously placed in the top seven in season 23 of The Bachelor. As a beauty pageant titleholder, Brown was crowned Miss Alabama USA 2018 and competed in Miss USA 2018. 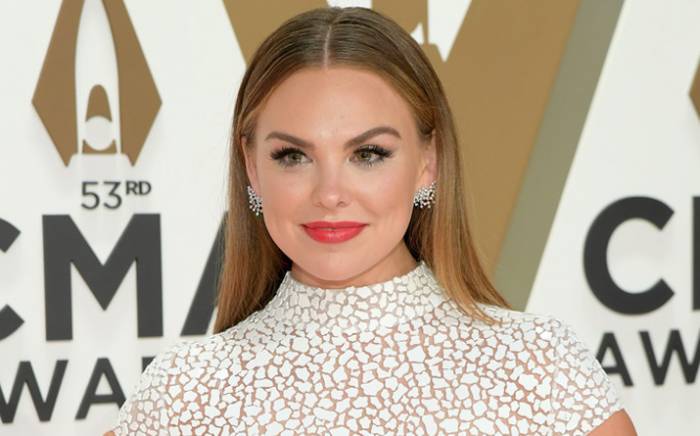 Hannah Brown was born on the 24th of September of 1994, in Tuscaloosa, Alabama, United States of America. 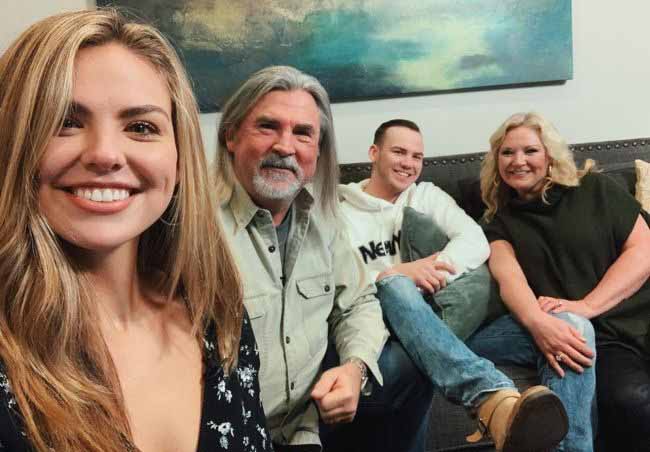 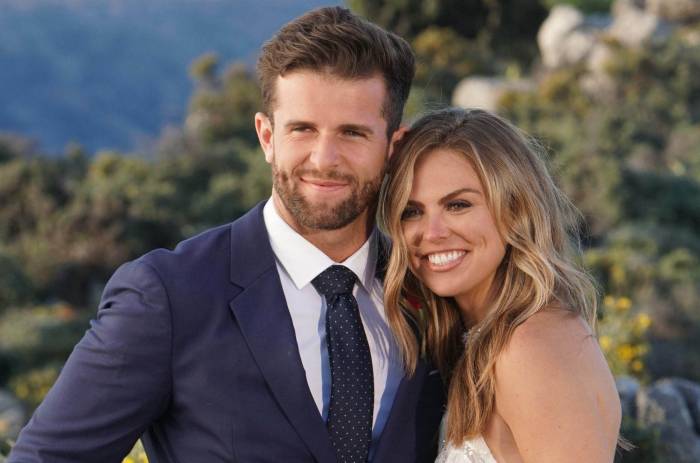 Hannah won the title of Miss Alabama USA 2018. She also participated in the Miss USA 2018 pageant but she did not place in the competition.

In 2019, Hannah made her first television appearance as a contestant in season 23 of The Bachelor starring Colton Underwood. She made it as far as the top 7 before being sent home. 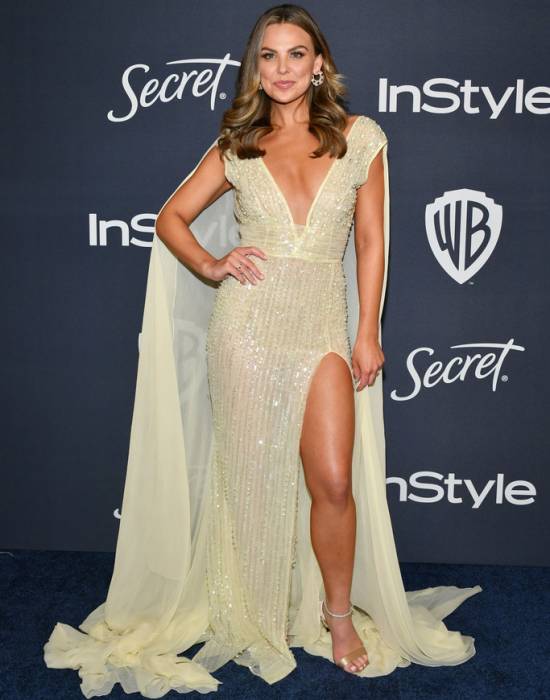 On May 16, 2020, Brown used a racial slur while singing along to the lyrics of “Rockstar,” a song by rapper DaBaby, on Instagram Live. She was criticized by numerous media outlets, as well as other well-known cast members of The Bachelor, including former Bachelorette Rachel Lindsay.

Hannah Brown has an estimated net worth of $1.5 million dollars as of 2020. 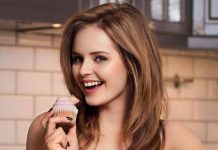 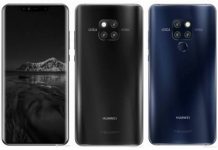