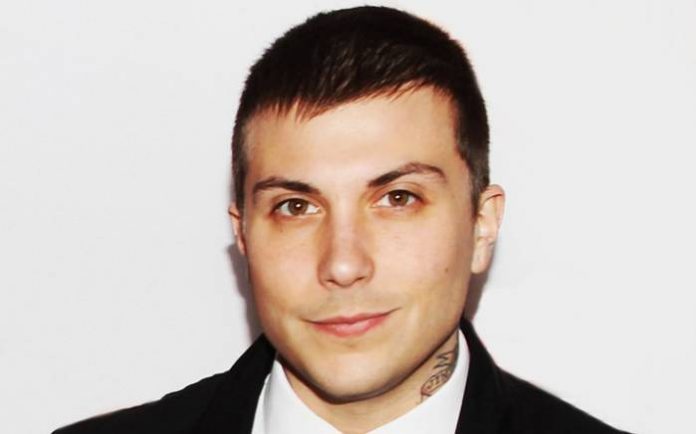 Frank Iero is an American musician who is the rhythm guitarist and backup vocalist of the rock band My Chemical Romance and post-hardcore band Leathermouth. He has a solo project titled Frank Iero and the Future Violents (formerly frnkiero andthe cellabration and Frank Iero and the Patience). On August 26, 2014, Frank released his debut solo album titled Stomachaches. 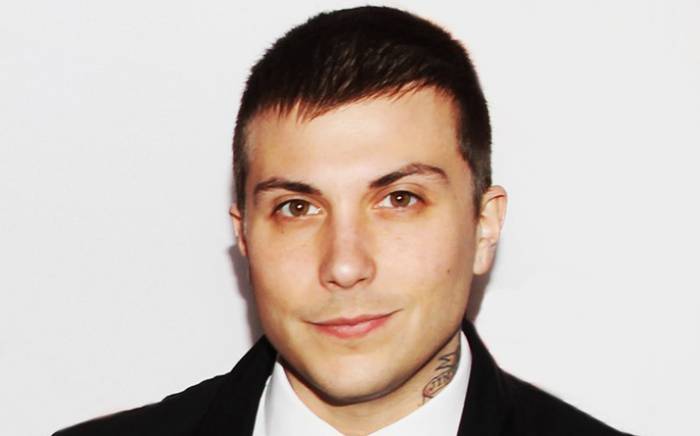 Frank Iero was born on the 31st of October 1981, in Belleville, New Jersey, United States.

Frank attended Queen of Peace High School, a Catholic school in New Jersey. Later, he went to Rutgers University on a scholarship but dropped out to go on tour with My Chemical Romance. 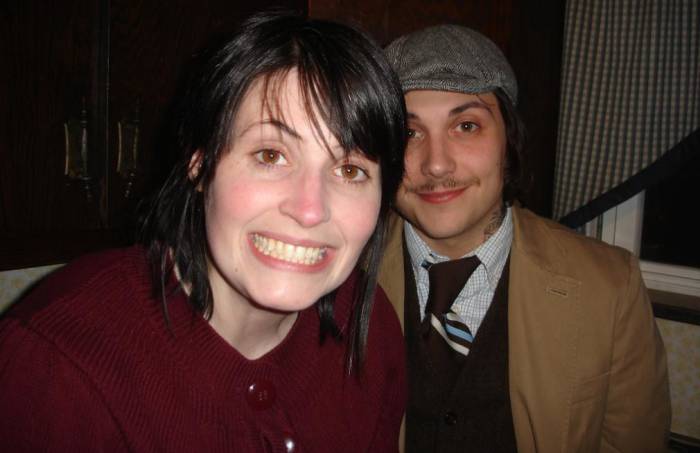 Frank became known after appearing the album The Black Parade peaked at the number two position on the UK Albums Chart and the US Billboard 200. The album reached the number one position on the US Rock Albums chart. It also received the Platinum Europe Award.

On July 23, 2002, Frank released his first studio album, I Brought You My Bullets, You Brought Me Your Love with the band My Chemical Romance. The album sold over 100,000 copies and was certified Gold by BPI.

In 2015, Frank made his first acting role in a supporting role in the crime thriller, Addiction: A 60’s Love Story.

In March 2007, Frank along with the members of his band My Chemical Romance appeared on the talk show, The Tonight Show with Jay Leno.

Frank Iero has an estimated net worth of $16 million dollars as of 2020. 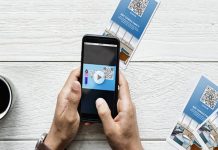 How to Create an Editable QR Code & Revolutionize Your QR... 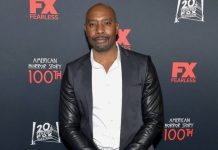