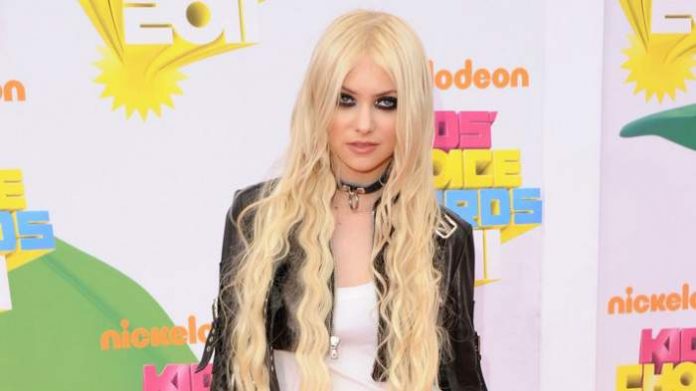 Taylor Momsen is an American musician, singer, model and former actress. She is known for portraying the character of Jenny Humphrey on The CW’s teen drama series Gossip Girl  and Cindy Lou Who in the film How the Grinch Stole Christmas. She is also known for being the lead singer and front woman of the American rock band The Pretty Reckless. 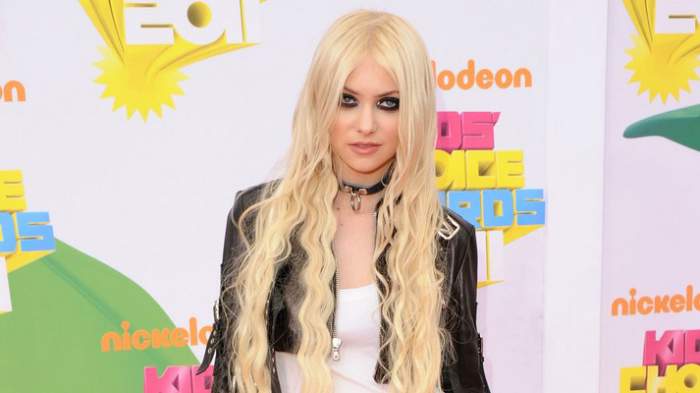 As a model, Taylor was signed with IMG Models – New York, when she was 14. She was the face of British fashion chain New Look for its spring/summer 2010 collection. She was the model for John Galliano’s new women’s fragrance in autumn 2010. As a musician, she is signed with DAS Communications, Ltd.

Her role as Jenny Humphrey in American teen drama TV series Gossip Girl. She was a main cast member for Seasons 1 to 4 from 2007 to 2010 and was a guest star in season 6 in 2012. She appeared in a total of 88 episodes.

In 1999, film The Prophet’s Game for her role as Honey Bee Swan. Although, her next film How the Grinch Stole Christmas in 2000 was a success and she was nominated for 3 awards. 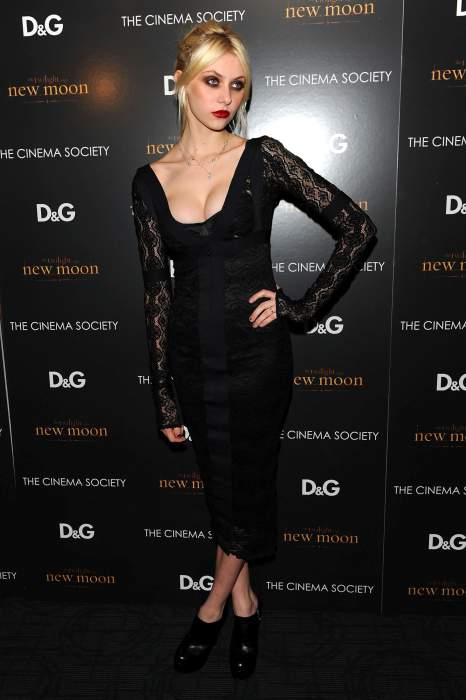 She is the member of American alternative rock band The Pretty Reckless, which released its first album in UK in 2010 titled Light Me Up. It debuted at number 6 in UK and number 18 in Ireland.

Taylor Momsen’s net worth has accumulated to approximately $5 million dollars.