Mélanie Laurent is a French actress, singer, pianist, screenwriter and director. She was introduced to acting at the age of sixteen by Gérard Depardieu, who cast her in a minor role in the romantic drama The Bridge. The recipient of two César Awards, an Étoiles d’or du cinéma français and a Lumières Award, Laurent has established herself as an accomplished actress in the French film industry.

Mélanie Laurent was born on February 21, 1983 in Paris, Île-de-France, France.

She has both Ashkenazi (from Poland) and Tunisian Sephardic (from Tunisia) ancestry.

She graduated from Lycée Hector Berlioz in Vincennes, France. 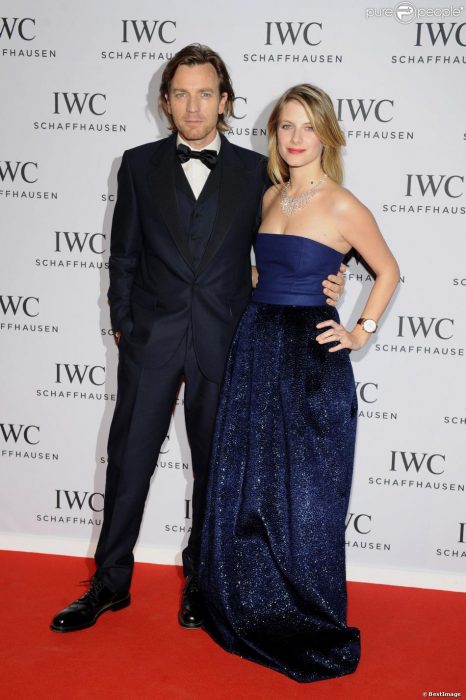 She has dyed her hair blonde.

When she was dating Irish singer, Damien Rice in 2009, Melanie started recording her debut album, En T’Attendant and released it on May 2, 2011. It consists of twelve singles, making the album about 50 minutes long. It charted at #22 in Belgian Albums Chart and the hit single from the album En t’attendant climbed to its personal highest at #23 in the charts.

She has appeared in Christian Dior’s Hypnotic Poison perfume commercial in the past.

Mélanie Laurent’s net worth is estimated to be $8 million dollars as of 2019.