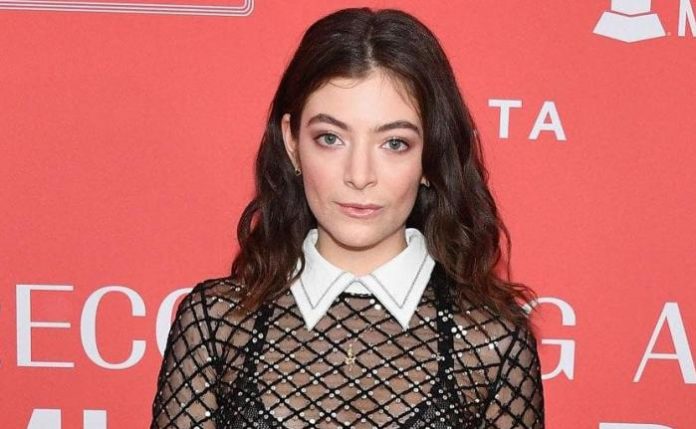 Lorde is a New Zealand singer, songwriter and record producer. Taking inspiration from aristocracy for her stage name, she is known for employing unconventional musical styles and thoughtful songwriting. Lorde expressed interest in performing at local venues in her early teens. She signed with Universal Music Group in 2009 and collaborated with producer Joel Little in 2011 to start recording material. In 2013, the New Zealander was placed in Time’s list of Most Influential Teenagers in the World. 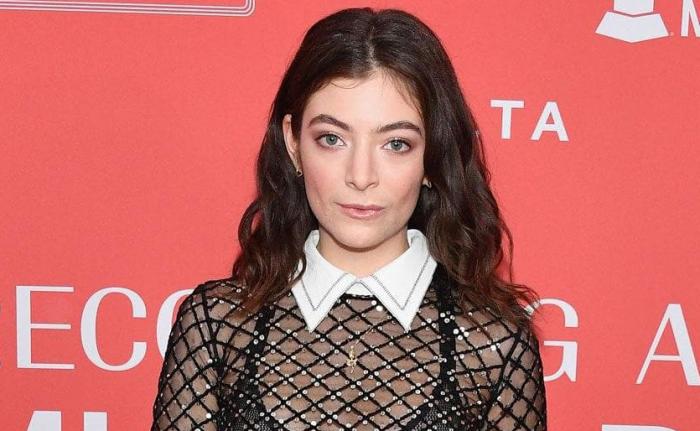 She has Croatian and Irish ancestry.

Lorde studied at Vauxhall School and then at Belmont Intermediate School in Auckland, New Zealand. 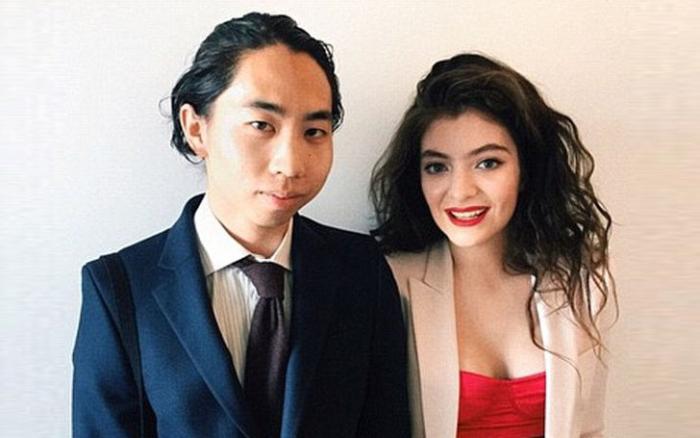 Her debut single Royals, which made a record of standing at the Billboard and iTunes charts for straight seven weeks. 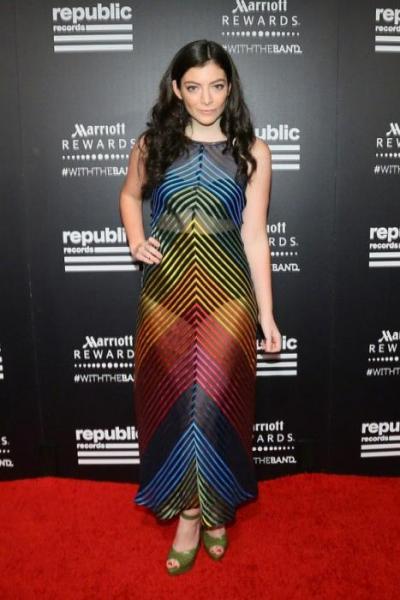 She has not done any of the films yet. 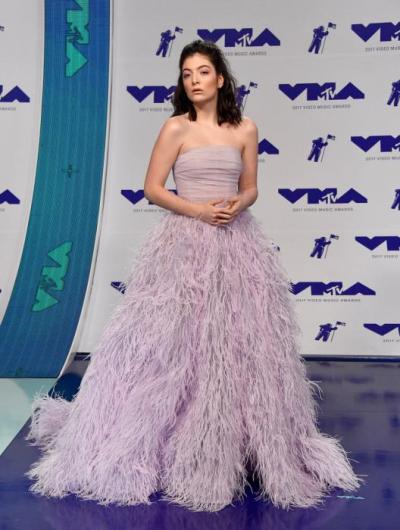 She has appeared as a musical guest on various television shows starting from 2013.

Her song Royals has also made it to the Samsung’s adverts. The song appeared in Samsung’s Galaxy Note 3 commercial in October 2013.

Some Lesser Known Facts About Lorde