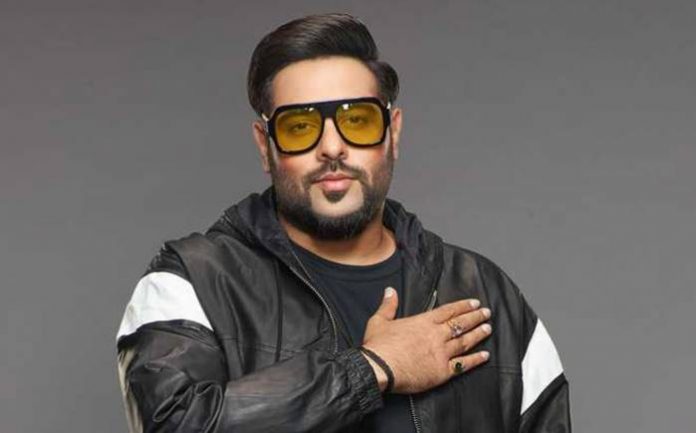 Badshah is an Indian rapper and singer known for his Hindi, Haryanvi and Punjabi songs. He started his career in 2006 alongside Yo Yo Honey Singh in his band Mafia Mundeer. He split from Honey in 2012 and released his independent Haryanvi song Kar Gayi Chull, which was later adopted into the 2016 Bollywood movie, Kapoor & Sons. His music has been featured in Bollywood soundtracks for films such as 2014 films Humpty Sharma Ki Dulhania and Khoobsurat. In 2018 he was listed by Forbes India magazine as the 63rd richest celebrity in India. 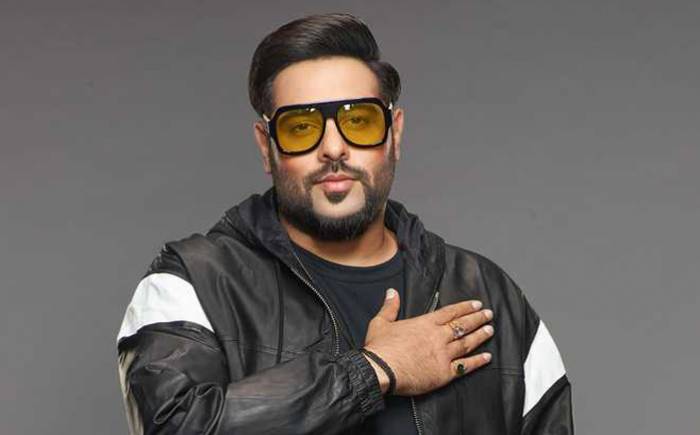 Badshah attended Bal Bharati Public School in Pitampura, Delhi. He enrolled himself in St. Stephen’s College, Delhi to pursue his graduation but moved out of the college after one month. He then relocated to Chandigarh and joined PEC University, Chandigarh to pursue a degree in Civil Engineering but dropped out to pursue a career as a rapper. 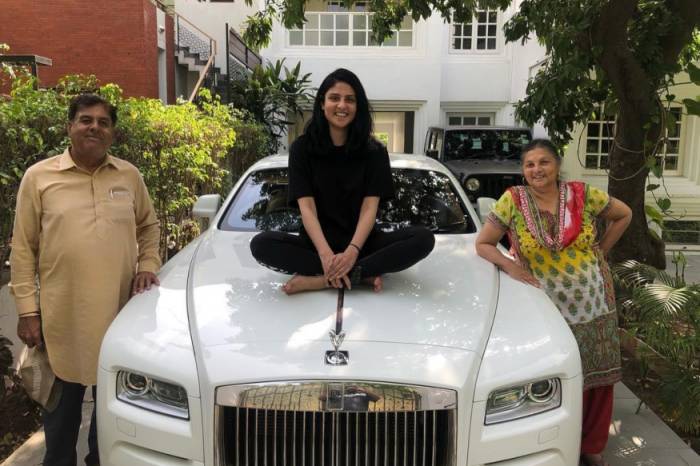 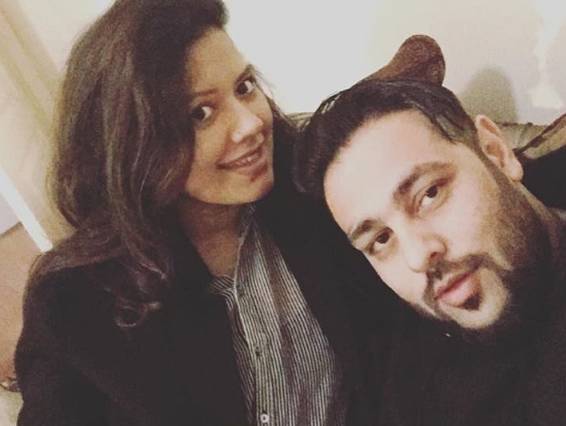 Having collaborated with some of the most popular music artists such as Diljit Dosanjh, Gippy Grewal, Yo Yo Honey Singh and Raftaar. 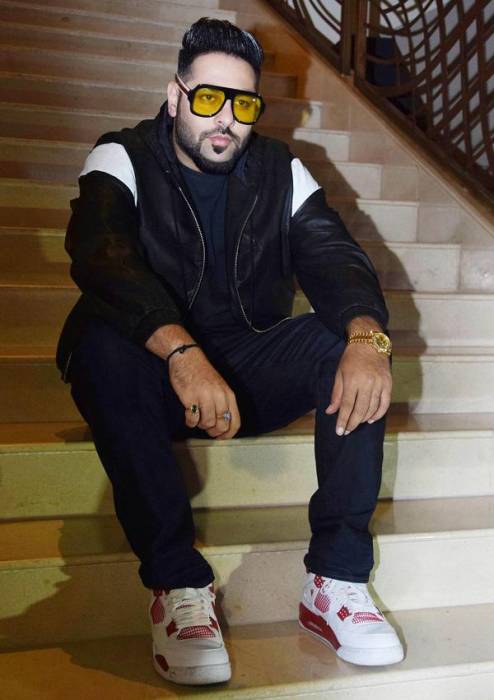 Badshah gained fame among the mass audience of India when his career took off with the rap band Mafia Mundeer which also had the talented rapper Yo Yo Honey Singh. In 2012, he split from the band and pursued a solo career with the release of his debut single, DJ Waley Babu featuring Aastha Gill, was ranked number one on Indian i-tunes charts within 24 hours of the release. The song also crossed a million views on Youtube within 30 hours.

He hasn’t featured in any film and TV series to date.

In 2016, he appeared in the TV commercial for Yamaha Cygnus.

Badshah has an estimated net worth of $5 million dollars as of 2019.

Some Lesser Known Facts About Badshah

Which Covid Testing to Opt for When Travelling to the UK? 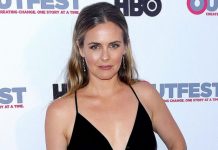 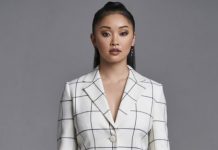