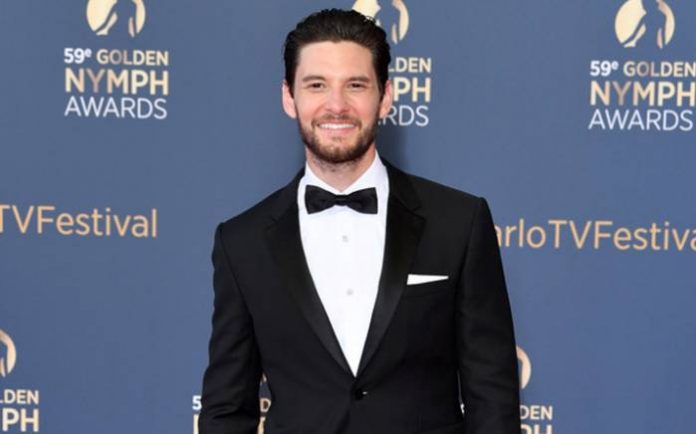 Ben Barnes is an English actor and singer. He is best known for his roles as Prince Caspian in The Chronicles of Narnia film series, Logan Delos in Westworld and Billy Russo in The Punisher. Ben has also played Tom Ward in the fantasy film Seventh Son, the titular role in Dorian Gray, supporting roles in The Words and The Big Wedding, Samuel Adams in the miniseries Sons of Liberty and Benjamin Greene in miniseries Gold Digger. 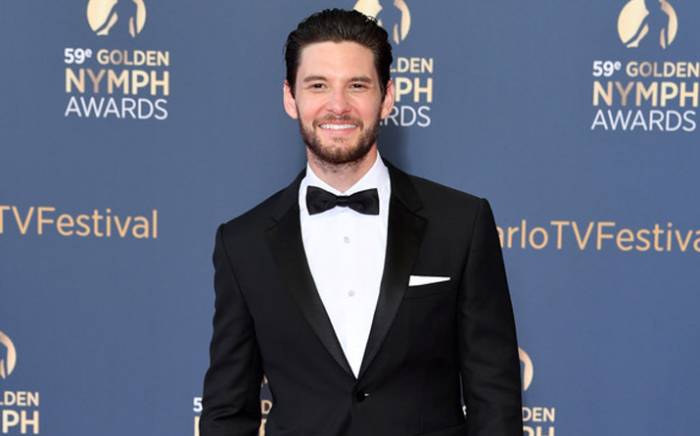 Ben Barnes was born on the 20th of August 1981, in London, England, United Kingdom.

Ben went to the Homefield Preparatory School in Sutton and then attended King’s College School in Wimbledon. After high school, he enrolled in drama and English literature at the Kingston University and graduated with BA Honours in 2004. 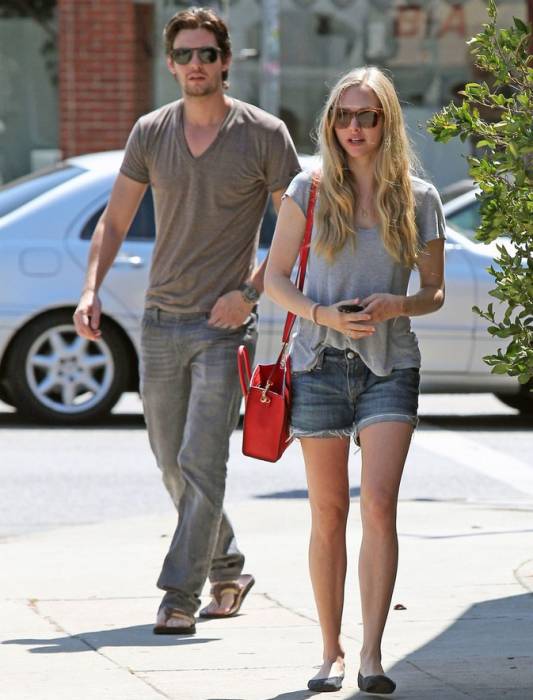 Ben became known for his roles as Prince Caspian in The Chronicles of Narnia film series, Logan Delos in Westworld (2016-2018) and Billy Russo in The Punisher (2017-2019).

In 2007, Ben appeared in family fantasy film Stardust for his uncredited role of Young Dunstan, directed by Matthew Vaughn. 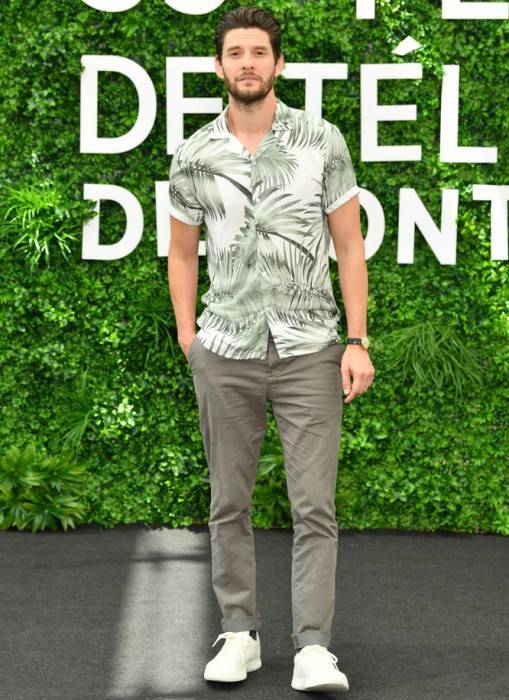 In 2008, Ben first feature film appearance by playing the role of Cobakka in the black comedy film, Bigga than Ben directed by Suzie Halewood.

Ben served as a lead singer of the pop band, Hyrise. They had even participated in a competition held to find United Kingdom’s pick for the Eurovision Song Contest.

In 2006, Ben made his television debut as Craig Unwin on an episode of the British medical soap opera, Doctors.

In 2016, he became the face of UOMO Salvatore Ferragamo men perfumes.

Ben Barnes has an estimated net worth of $2 million dollars as of 2020.