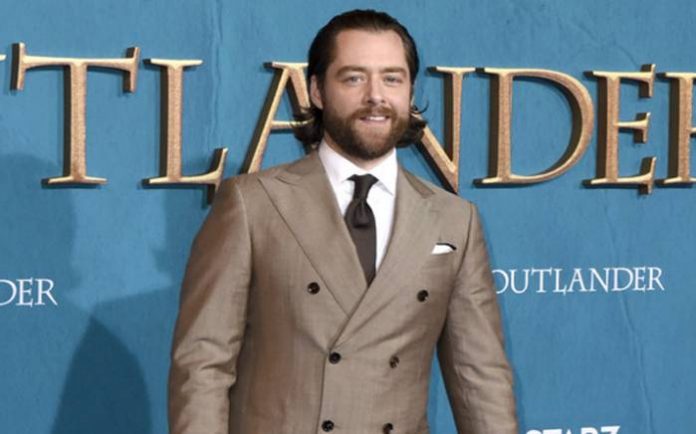 Richard Rankin is a Scottish film, television and theatre actor. He is best known for the Scottish sketch show Burnistoun and as Roger Mackenzie Wakefield in the Starz drama Outlander. In 2019, Rankin appeared as Jack in BBC Radio Scotland’s four-part comedy Saddled, which revolved around the adventures of The Easy Rider Cycling Club’s members. 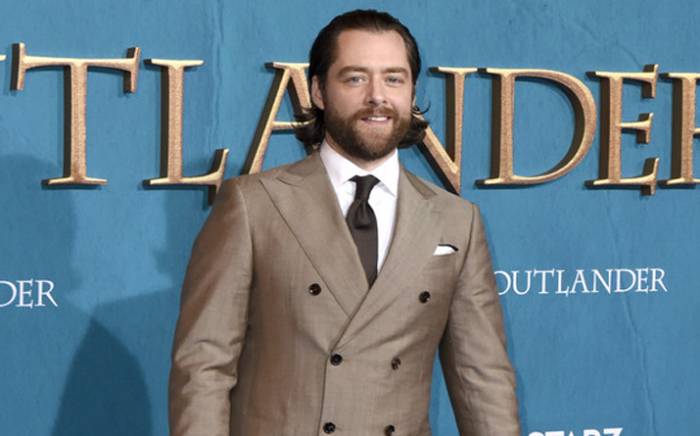 Richard Rankin was born on the 4th of January 1983, in Glasgow, Scotland.

Rankin attended Stonelaw High School in Rutherglen and joined the Glasgow Caledonian University where he took an IT major. Later, he got enrolled at the Langside College and studied acting. 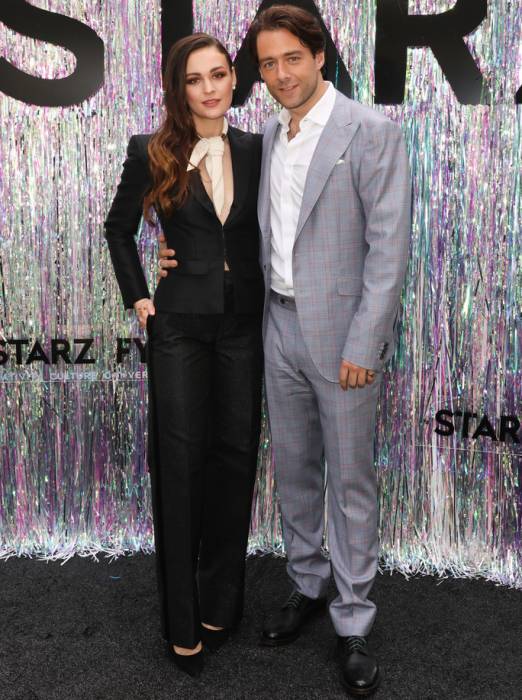 Richard became known for the Scottish sketch show Burnistoun (2009-2012) and as Roger Mackenzie Wakefield in the Starz drama Outlander (2016–Present). 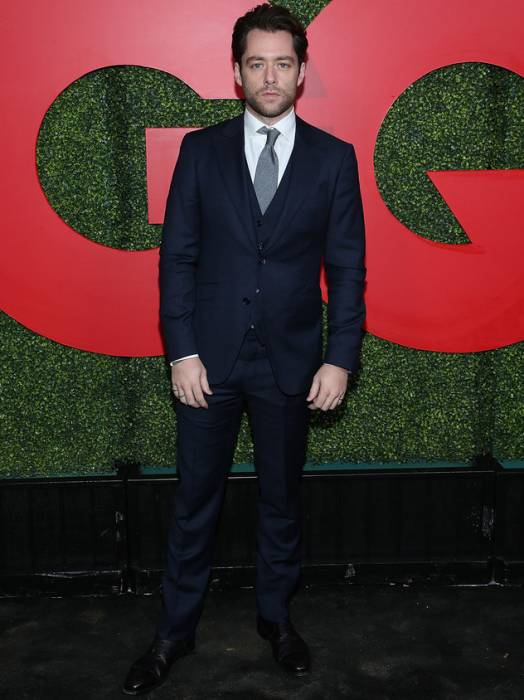 In 2014, Richard landed his first acting role in a low-profile horror movie, The House of Him playing the titular role. However, the movie was very low key and was made on a budget of approximately £900.

Richard Rankin has an estimated net worth of $2 million dollars as of 2020.