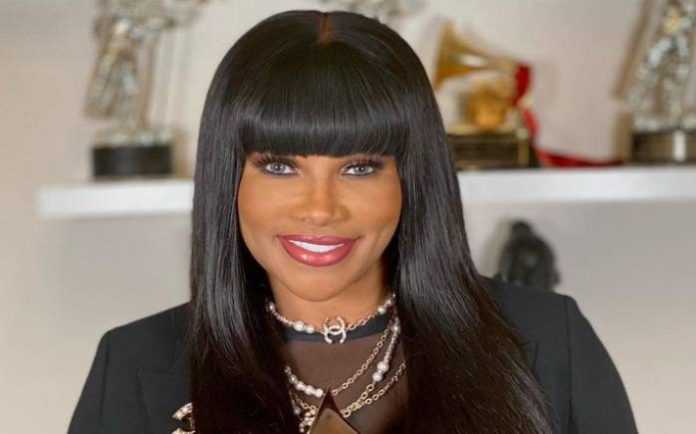 Sandra Denton is a Jamaican rapper and actress who is most well recognized for being an integral member of the female rap trio Salt-N-Pepa with whom she had released the studio albums Hot, Cool & Vicious, A Salt with a Deadly Pepa, Blacks’ Magic, Very Necessary, and Brand New. Besides her successful music career, she has played cameo or supporting roles in several movies and TV series. Sandra has also been a central character in reality TV shows such as The Salt-N-Pepa Show and Growing Up Hip Hop (2016-Present). 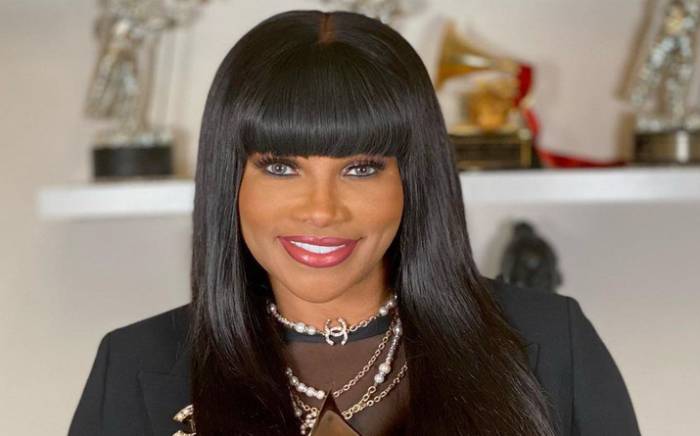 Sandra was born on 9th of November 1964, in Kingston, Surrey County, Jamaica.

She is of African-Jamaican descent.

Sandra had attended the Logan High School in Logan, Utah. She had eventually graduated from the Springfield Gardens High School in Queens, New York. She had then joined the Queensborough Community College, in Bayside, Queens, to study nursing. 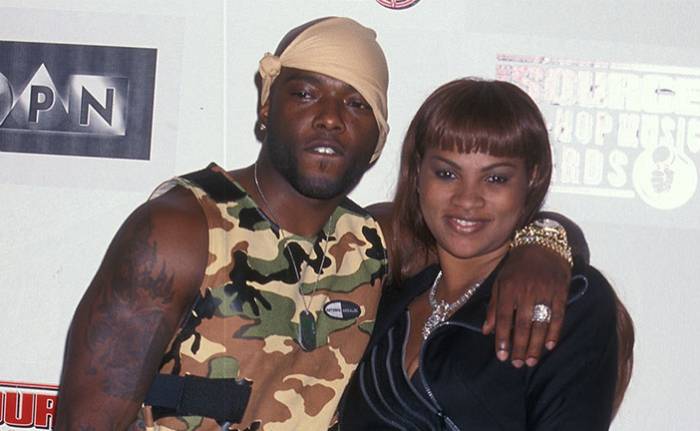 She often tends to dye her hair blonde or red.

Sandra is famous as Jamaican-American rapper and actress. She is best known for her work as a member of the female rap trio Salt-N-Pepa. She has got fame for having a central character in reality TV shows such as The Salt-N-Pepa Show (2008) and Growing Up Hip Hop (2016-Present). A significant indicator of the band’s success was that all of those albums were certified either Platinum or Gold by the Recording Industry Association of America (RIAA).

Sandra Denton has an estimated net worth of $15 million dollars as of 2022. 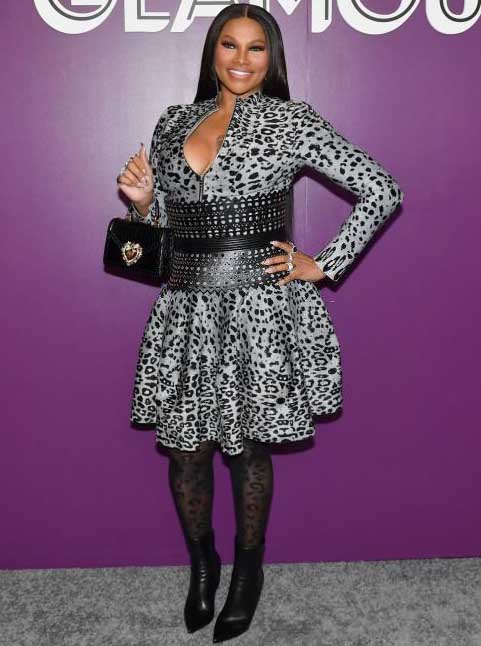