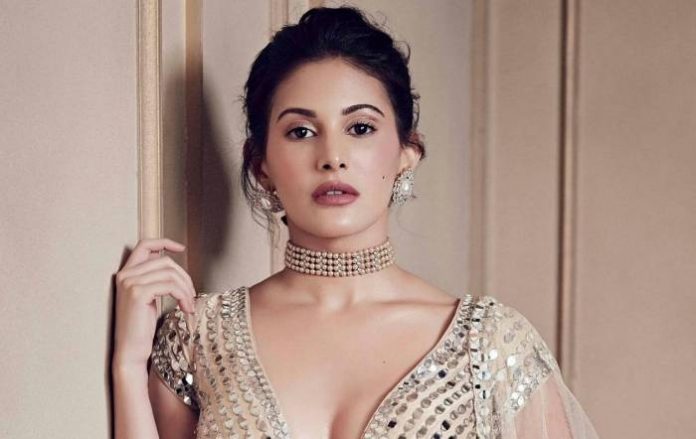 Amyra Dastur is an Indian film actress. Amyra has starred in mainly Hindi films but has starred in some Tamil and Telugu films. She made her Bollywood debut with Issaq opposite Prateik Babbar. Amyra started her career at the age of 16 as a model in a few commercials including Clean and Clear, Dove (toiletries), Vodafone and Micromax. She starred in Mukesh Bhatt’s sci-fiction thriller Mr. X alongside Emraan Hashmi. She had acted in a Tamil movie, Anegan alongside Dhanush. 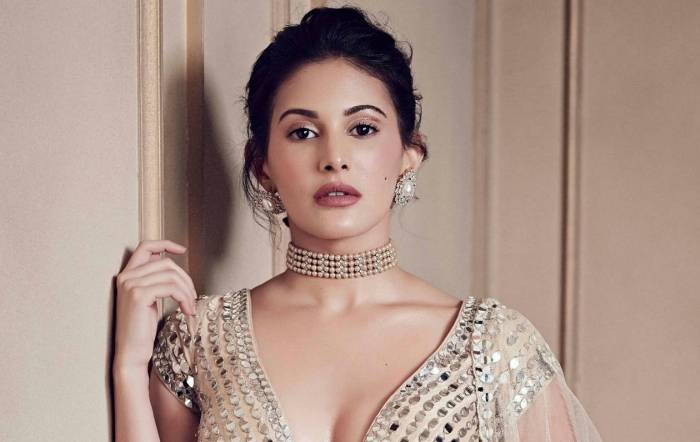 Amyra Dastur was born on the 7th of May 1993, in Mumbai, Maharashtra, India.

She is of Persian Zoroastrian descent.

Amyra began her education in Cathedral and John Connon School. Amyra started her Secondary education from Dhirubhai Ambani International School but dropped out to pursue acting. She is currently studying in Mumbai’s HR College. 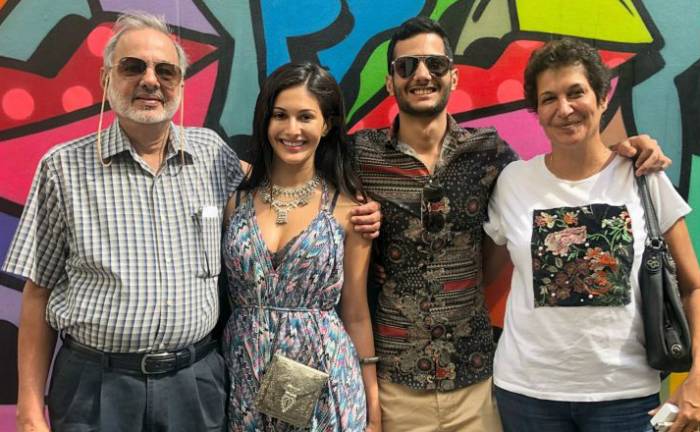 Amyra has largely opted to keep her personal life away from the public spotlight which makes it difficult for us to say anything about her love life and dating history.

Amyra shot to fame after debuting in Bollywood with her film, Issaq. She has appeared in  Hindi movies such as Mr. X and Rajma Chawal and she has starred in a number of Tamil films like Anegan and in Telugu movies including Raju Gadu. 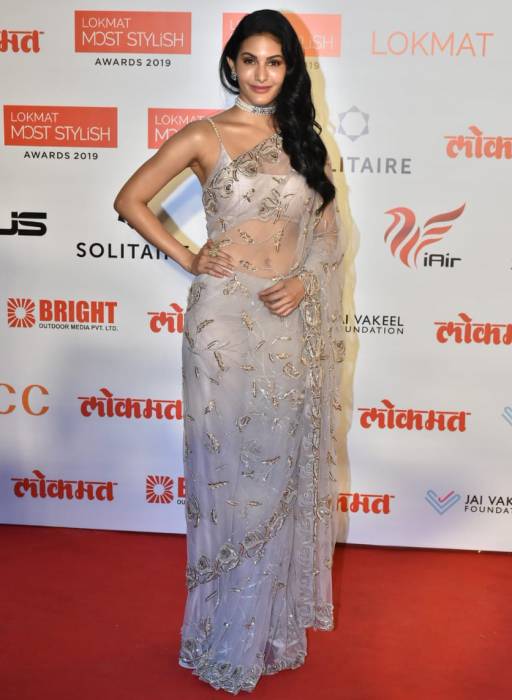 In 2013, Amyra made her Hindi cinema-acting debut in Manish Tiwary’s romantic film, Issaq alongside Prateik Babbar. In 2015, Amyra had acted in a Tamil movie, Anegan directed by K. V. Anand alongside Dhanush. 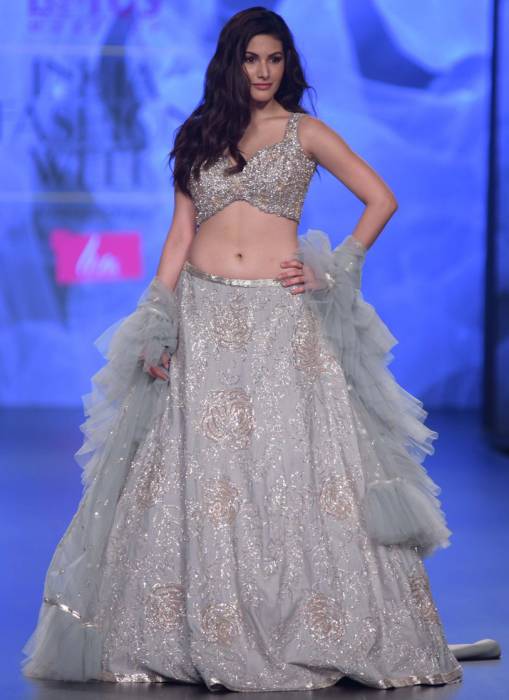 In 2018, she made her Telugu debut with Rajugadu opposite Raj Tarun and Manasuku Nachindi acting opposite Sundeep Kishan directed by Manjula Ghattamaneni.

Amyra Dastur has an estimated net worth of $1.5 million dollars as of 2020.