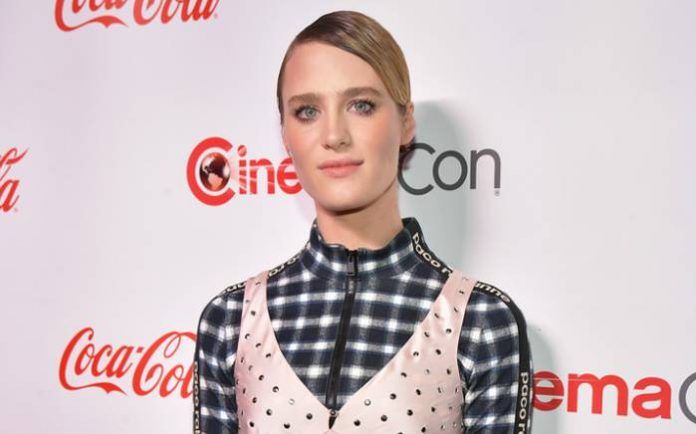 Mackenzie Davis is a Canadian actress. She made her feature film debut in Smashed and later appeared in Breathe In, That Awkward Moment, The Martian, Blade Runner 2049 and The F Word, receiving a Canadian Screen Award nomination for the latter. In 2014, she starred as computer programmer Cameron Howe in the television series Halt and Catch Fire. Mackenzie co-starred in the San Junipero episode of the television series Black Mirror. In 2019, she starred as the augmented super-soldier Grace in Terminator: Dark Fate. 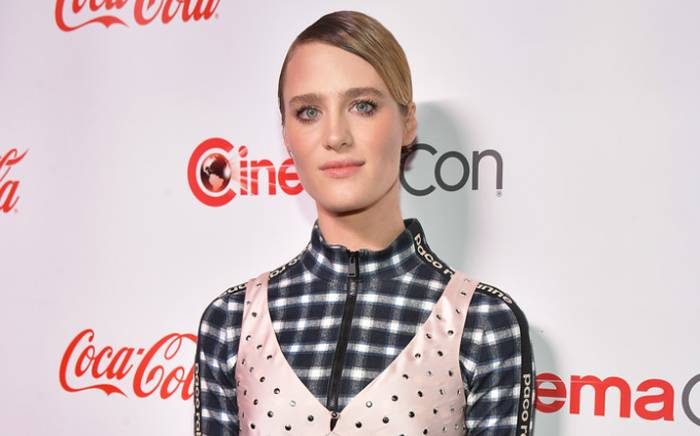 Mackenzie Davis was born on the 1st of April 1987, Vancouver, British Columbia, Canada.

She has Welsh ancestry.

Mackenzie graduated high school in West Vancouver from Collingwood School (2005) and she then studied English literature at McGill University in Montreal, Quebec. She went to study acting at the Neighborhood Playhouse in New York City.

Mackenzie has largely opted to keep her personal life away from the public spotlight, which makes it difficult for us to say anything about her love life and dating history.

Mackenzie is known for the lead role in the period drama television series, Halt and Catch Fire. She made her various important roles in popular movies and TV shows like The F Word, The Martian, That Awkward Moment and Blade Runner 2049. She won the Tribeca Film Festival Award for Best Actress for her role as Anna in the psychological film, Always Shine. 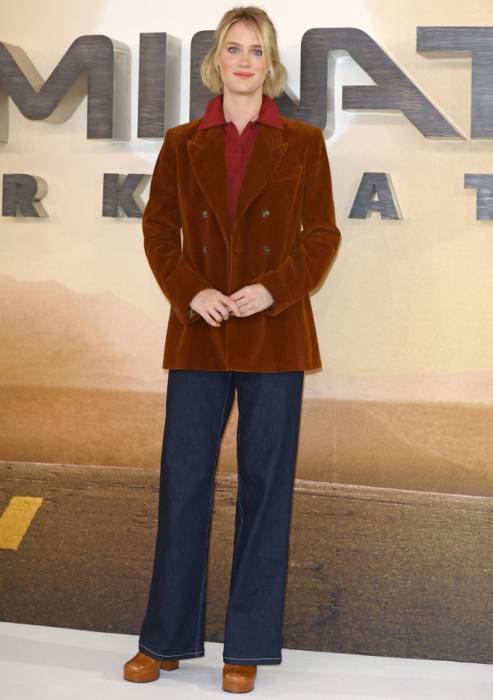 In 2012, Mackenzie made her feature film debut playing the role of Millie in James Ponsoldt’s drama film, Smashed directed by James Ponsoldt. 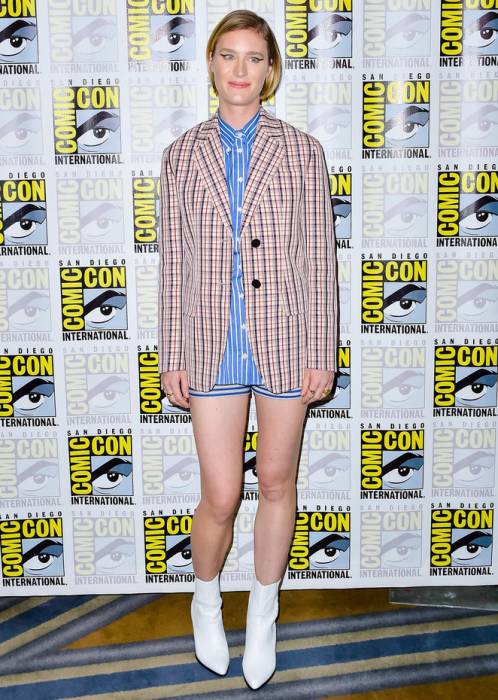 In 2012, Mackenzie made her first television show appearance in the Safety Nets episode of the comedy-drama TV series, I Just Want My Pants Back.

Mackenzie Davis has an estimated net worth of $3 million dollars as of 2020.

She doesn’t have any social media profiles. 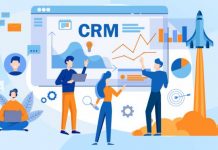 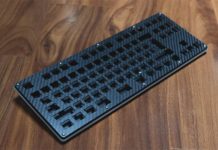 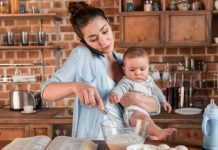 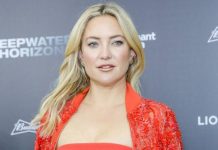