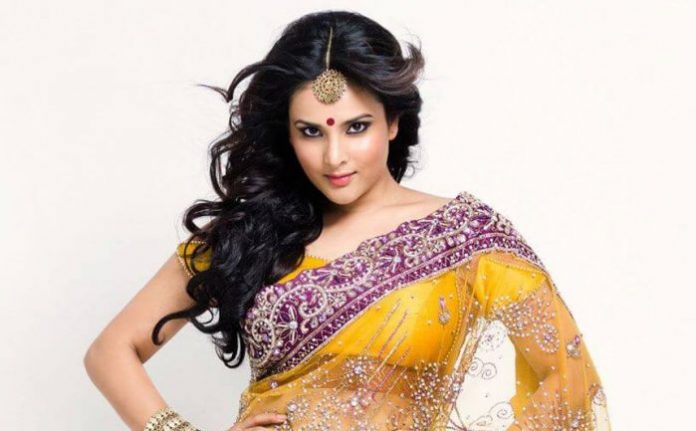 Divya Spandana is an Indian movie actress and politician, who predominantly appears in Kannada film industry. She not only appears in Kannada film she also appeared in other language movies like Tamil and Telugu. She made her debut movie Abhi which is a Kannada movie in this movie she appeared in the role of Bhanu and she appeared along with Puneeth Rajkumar. Divya Spandana started her political career in the year 2012 by joining in Indian National Congress as a member of the youth wing. Then in the year 2013, she won the 2013 by-election and become the Member of Parliament for Mandya constituency in Karnataka but she was defeated in the general election in the following years. 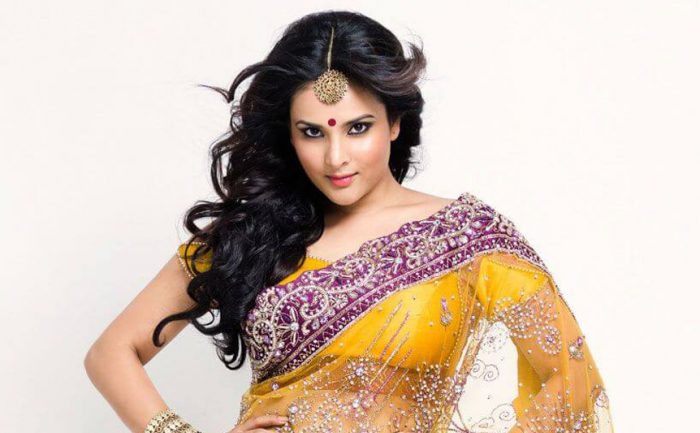 Divya Spandana was born on 29 November 1982, in Bangalore, Karnataka, India. 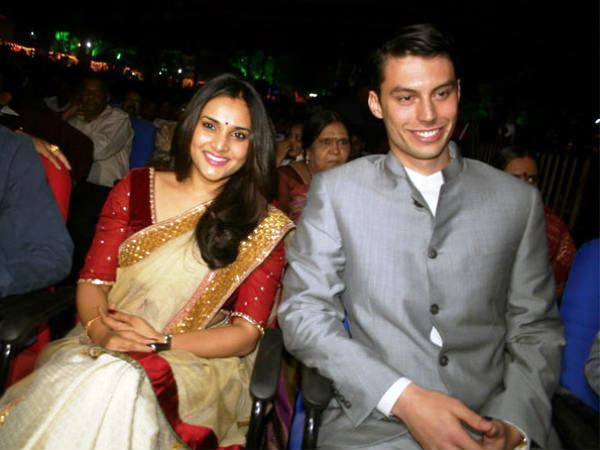 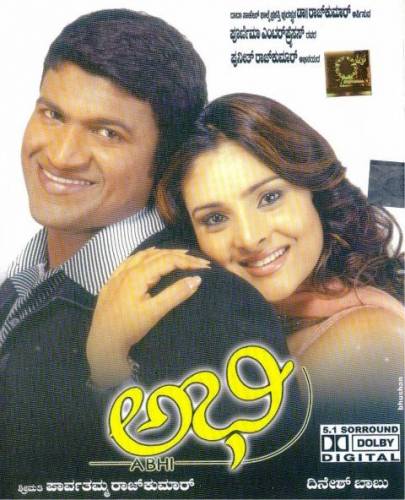 Divya Spandana has a estimated net worth of $5 million dollars as of 2019. 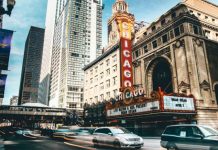 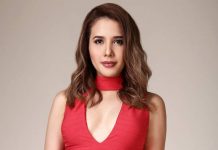