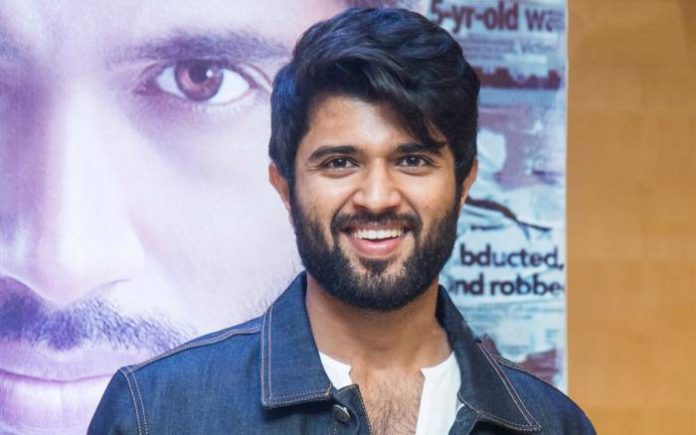 Vijay Deverakonda is an Indian film actor, film producer and media personality known predominantly for his works in Telugu cinema. Vijay debuted with Ravi Babu’s romantic comedy Nuvvila. He gained stardom by playing the lead role in the romantic comedy Pelli Choopulu which won the National Film Award for Best Feature Film in Telugu & the Filmfare Award for Best Film-Telugu. 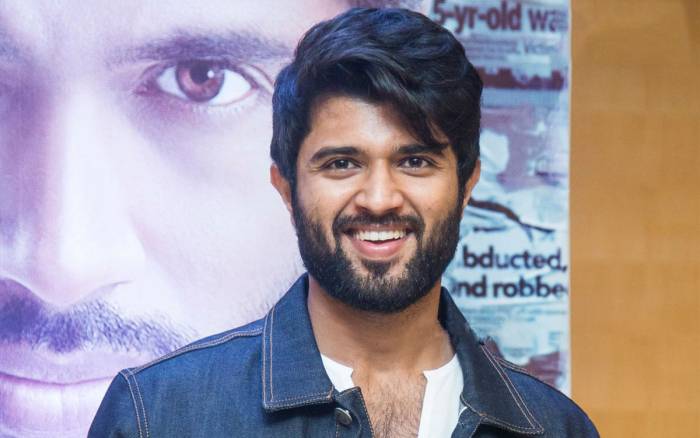 Vijay Deverakonda was born on the 9th of May 1989, in Achampet, Telangana, India.

Vijay has done his schooling at Sri Satya Sai secondary school, Intermediate in Little Flower Junior College at Hyderabad. Later, he graduated at Bachelor of Commerce in Badruka College of Commerce, Hyderabad. 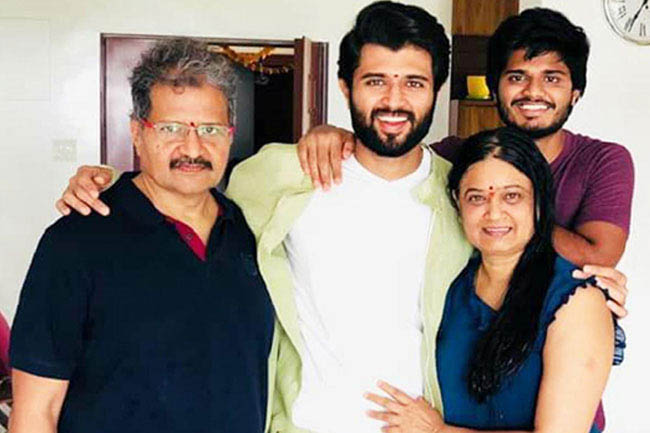 Vijay has largely opted to keep his personal life away from the public spotlight, which makes it difficult for us to say anything about his love life and dating history.

Vijay became known for his role as Prasanth in the romantic comedy Pelli Choopulu for  which won the National Film Award for Best Feature Film in Telugu and the Filmfare Award for Best Film-Telugu.

In 2011, Vijay made his film debut by starring in Ravi Babu’s romantic comedy Nuvvila in which she played the role of Vishnu.

In 2018, Vijay made his Tamil debut with the film, Nadigaiyar Thilagam in which he played the role of Vijay Anthony.

Vijay Deverakonda has an estimated net worth of $2.5 million dollars as of 2020.