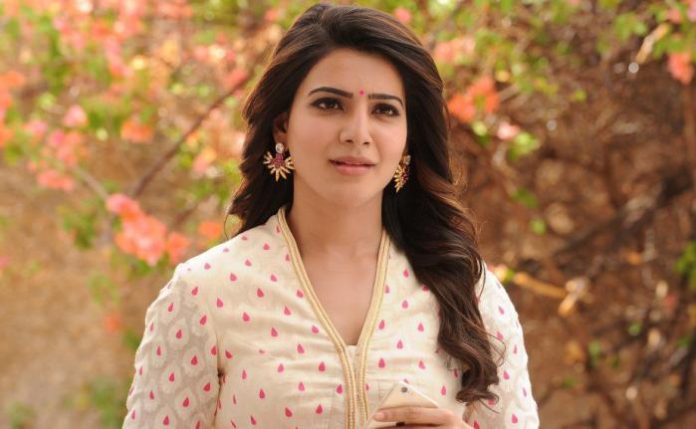 Samantha Akkineni is an Indian actress and model. She has established a career in the Telugu and Tamil film industries and is a recipient of several awards including four Filmfare Awards. She has emerged as a leading actress in the South Indian film industry. 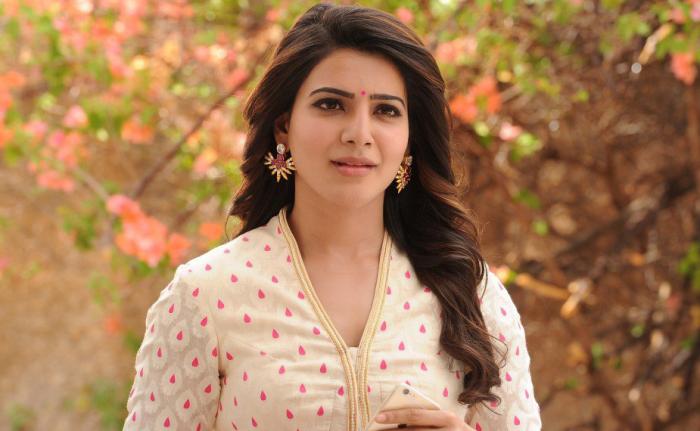 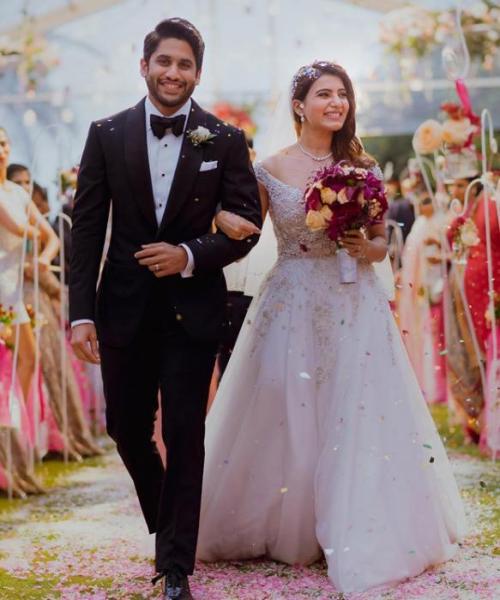 Samantha’s first onscreen appearance came as a cameo role in Gautham Menon’s  Vinnaithaandi Varuvaayaa in 2010. She then acted in the lead role in its Telugu version, Ye Maaya Chesave alongside Naga Chaitanya, which earned her a Filmfare Award for Best Female Debut. 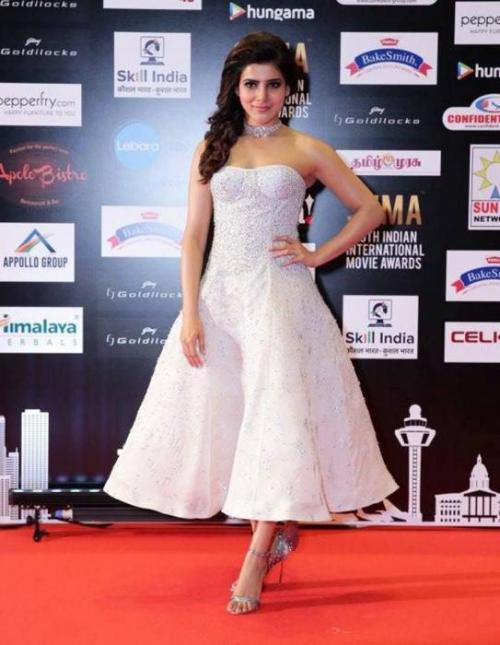 Samantha has featured on several television specials but hasn’t appeared in any series.

She has been the face of many reputable brands like Paragon Footwear, Saravana Stores and has appeared in television commercials including Gokul Sandiva Fairness Cream, Hitachi Air Conditioner, Jewel One, Khazana Jewellery, Maaza, and Hamam.

Samantha Ruth Prabhu has a net worth of $12 million dollars as of 2019. She charges anywhere between Rs 2 and 3 crore for a film. Samantha is quite fascinated with exotic cars and unlike other actresses, she has a considerable car collection, including BMW 3 series, BMW X5 and Jaguar XFR. She currently lives along with her husband family, Naga Chaitanya in a exquisite house in Hyderabad.