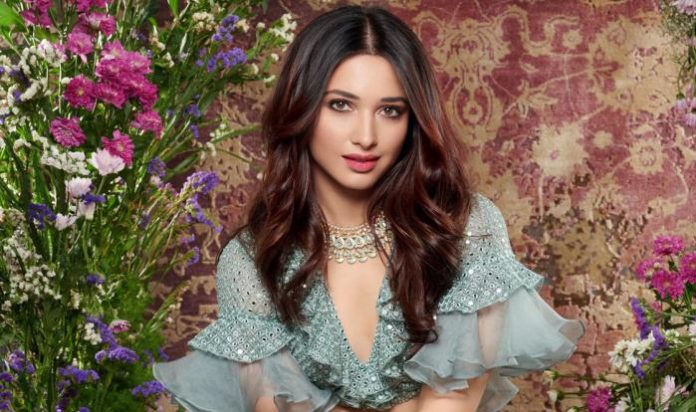 Tamannaah Bhatia is an Indian actress who predominantly appears in Telugu and Tamil films. She has also appeared in several Hindi films. In addition to acting she also participates in stage shows and is a prominent celebrity endorser for brands and products. The actress has a strong fan base with more than 8 million followers on Instagram and more than 4 million followers on Twitter. 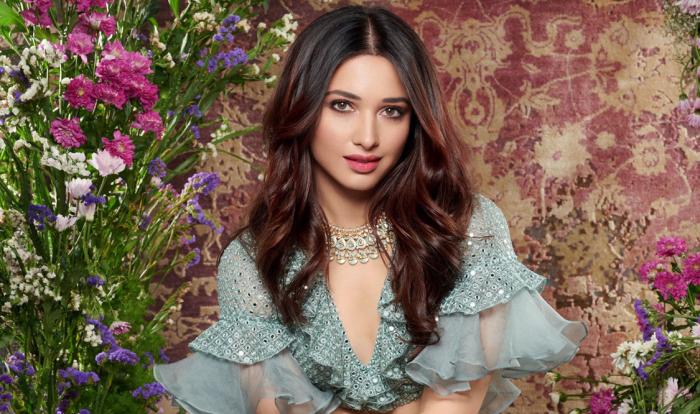 Tamannaah was born on December 21, 1989 in Mumbai, Maharashtra, India.

She is of Sindhi descent.

Tamannaah attended the Maneckji Cooper Education Trust School in Mumbai. After completing her schooling, she earned Bachelors of Arts degree from National College in Mumbai. 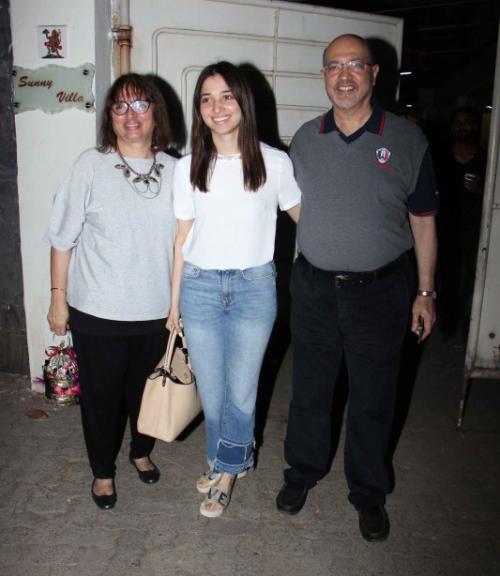 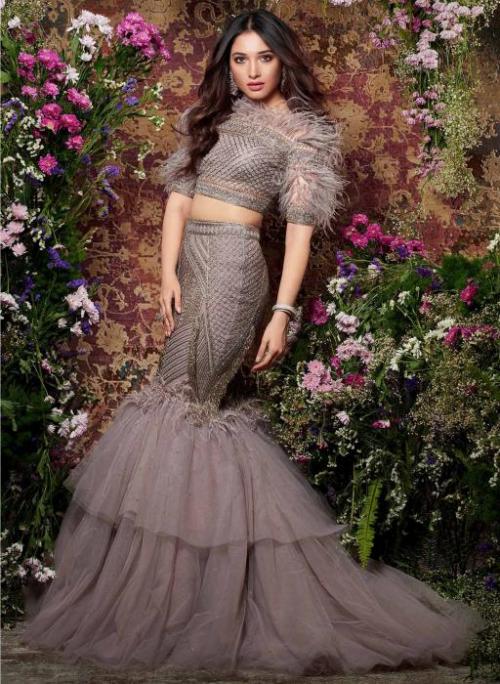 As per an article in July 2018, Tamannaah is in a relationship with a USA-based Physician.

Portraying the character of Avanthika in the magnum opus Bahubali series.

Tamannaah made her theatrical film debut in Chand Sa Roshan Chehra as Jia in 2005.

Tamannaah made her first TV show appearance in Comedy Nights with Kapil in 2014.

Tamannaah Bhatia has a net worth of $15 million dollars as of 2019. She makes around Rs 3 crore and upwards per film swelling her wealth. She lives in a luxury pod near Juhu in Mumbai along with her family. Tamannaah has her won Jewellery line called Wite-n-Gold, having malls at Bangalore and Mumbai.