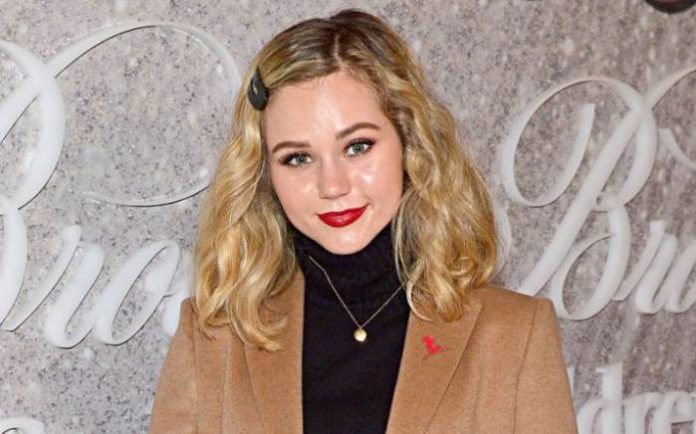 Brec Bassinger is an American actress. She is known for her lead role as Bella Dawson on the Nickelodeon series Bella and the Bulldogs, her recurring role as Emma in The Haunted Hathaways, her part as Roni in the Hulu show All Night and her role as Maxie in the movie Status Update. Brec plays the titular role in the series Stargirl from DC Universe based on the character from DC Comics. 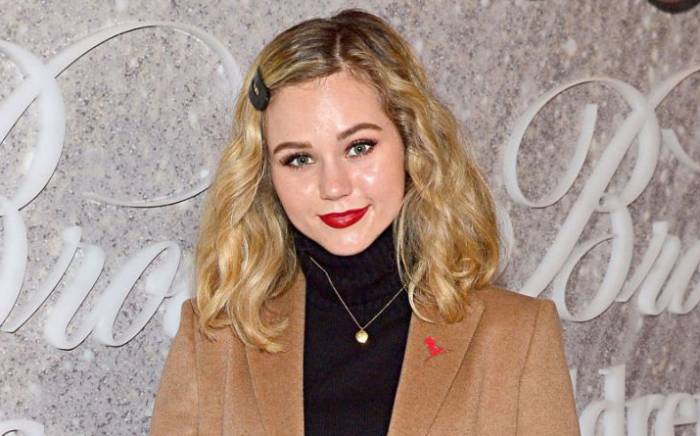 Brec Bassinger was born on the 25th of May 1999, in Saginaw, Texas, United States.

Brec attended Saginaw High School where she was a competitive cheerleader. 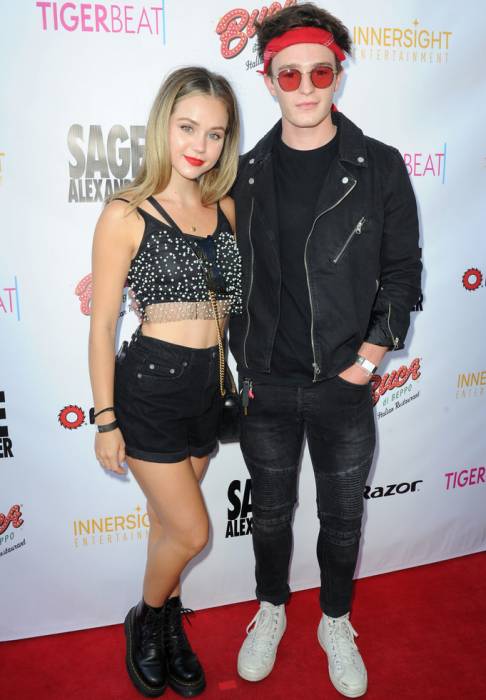 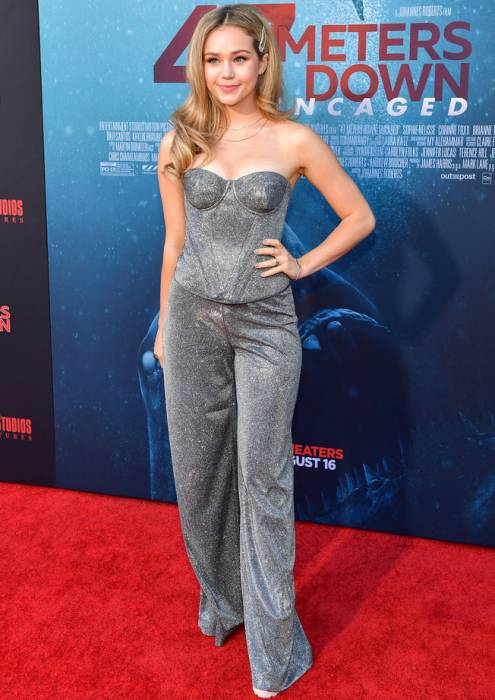 In 2013, Brec appeared in ABC’s The Goldbergs for her role as Zoe Macintosh in an episode titled The Circle of Driving.

She has not endorsed any of the brands until now.

Brec Bassinger has an estimated net worth of $1.5 million dollars as of 2020.