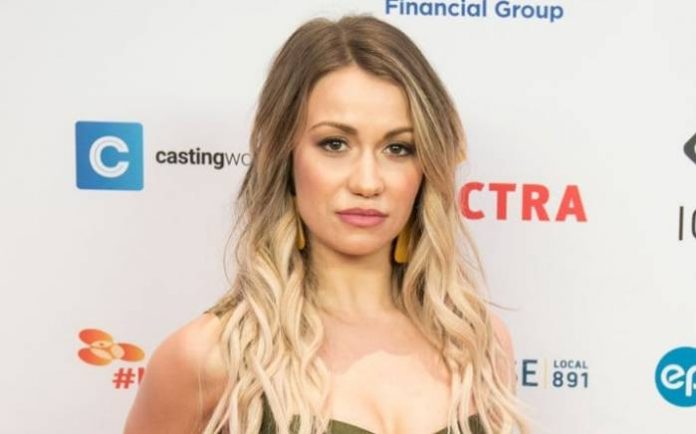 Chelsey Reist is a Canadian actress, television host and dancer. She starred as Rachel in the horror film No Tell Motel which screened at the Cannes Film Festival and she appeared in 12 Rounds: Reloaded starring WWE wrestler Randy Orton. In 2013, Chelsey appeared in the remake of the 1995 horror film Embrace of the Vampire starring Sharon Hinnendael. Reist also hosted the Canadian television series Discovering Great Towns. 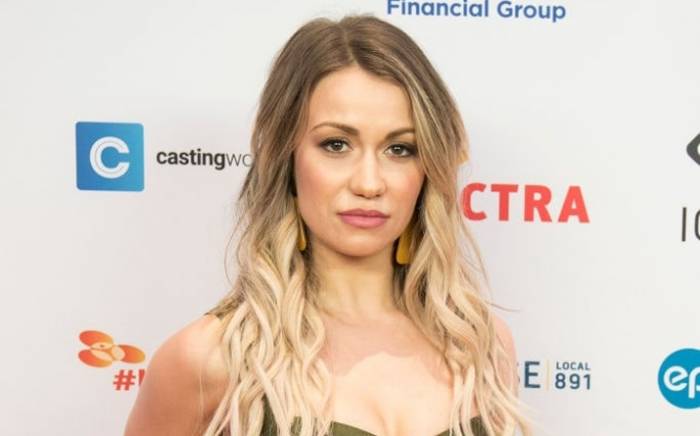 Chelsey Reist was born on the 4th of January 1987, in Edmonton, Alberta, Canada.

Chelsey attended Capilano University in North Vancouver, British Columbia and graduated with a degree in acting for screen and stage.

Chelsey has largely opted to keep her personal life away from the public spotlight, which makes it difficult for us to say anything about her love life and dating history.

Chelsey became known after appearing as Rachel in the horror film No Tell Motel (2012) which screened at the Cannes Film Festival and she appeared in 12 Rounds: Reloaded (2013) starring WWE wrestler Randy Orton.

In 2012, Chelsey made her first theatrical film appearance by playing the role of Amanda in the thriller film Crowsnest directed by Brenton Spencer.

In 2010, Chelsey debuted as a host on the Canadian television series Discovering Great Towns.

Chelsey Reist has an estimated net worth of $1 million dollars as of 2020.