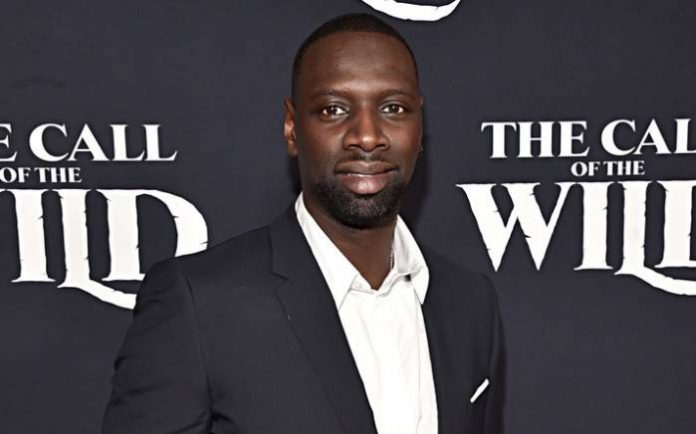 Omar Sy is a French actor and comedian. He is known for his sketches with Fred Testot & his roles in The Intouchables, X-Men: Days of Future Past, Jurassic World & Transformers: The Last Knight. In 2012, Omar received the César Award for his role in The Intouchables, becoming the first recipient of sub-Saharan African descent to win the award. 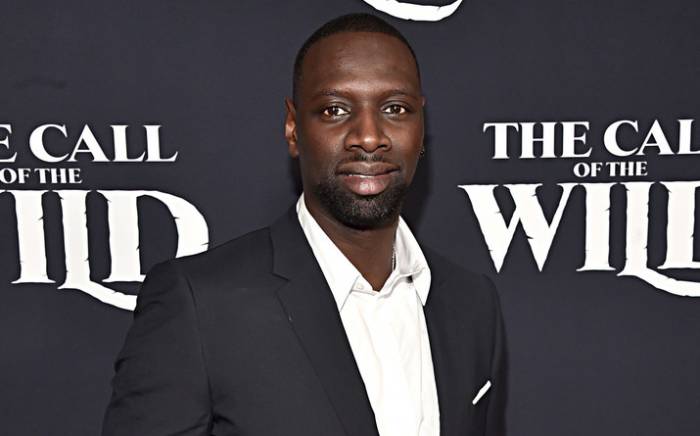 Omar well known for his sketches with Fred Testot and his roles in The Intouchables, X-Men: Days of Future Past, Jurassic World and Transformers: The Last Knight. In 2012, Omar received the César Award for his role in The Intouchables. 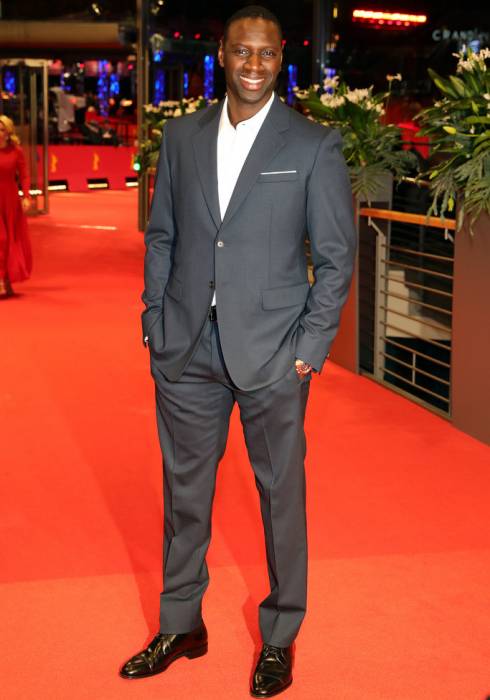 In 2001, Omar made his acting debut as Taxi in comedy film, La Tour Montparnasse Infernale directed by Charles Nemes and written by Kader Aoun.

In 2000, Omar played the role as Le ménestrel in one episodes of television series, La cape et l’épée.

Omar Sy has an estimated net worth of $5 million dollars as of 2020.