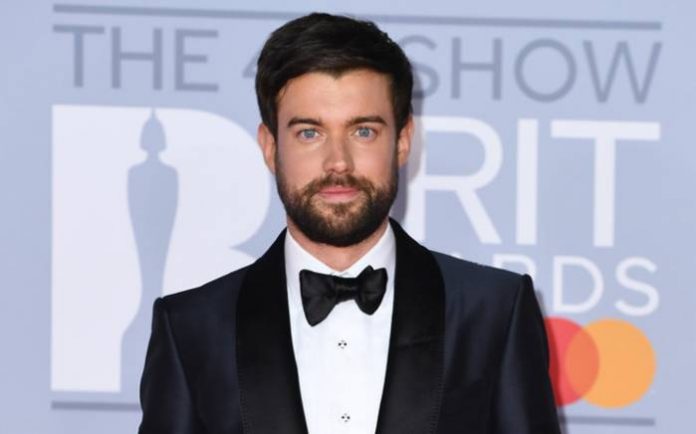 Jack Whitehall is an English comedian, television presenter, actor and writer. He is best known for his stand up comedy, for starring as JP in the TV series Fresh Meat and for playing Alfie Wickers in the TV series Bad Education. In 2017, he appeared with his father, Michael, in the Netflix comedy documentary series Jack Whitehall: Travels with My Father and starred in the television series Decline and Fall. 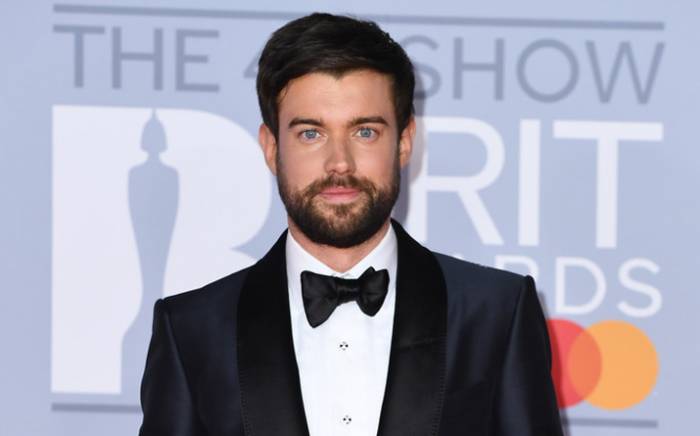 Jack Whitehall was born on the 7th of July 1988, in Portland Hospital, City of Westminster,  London, England, United Kingdom.

He has English with a hint of Scottish ancestry.

Jack studied at the Tower House School in East Sheen, west London. He attended the  Dragon School in Oxford and then Marlborough College a public school in Wiltshire. Whitehall took a gap year where he decided to pursue a career in stand-up comedy. He attended the University of Manchester for two terms only, to study History of Art. 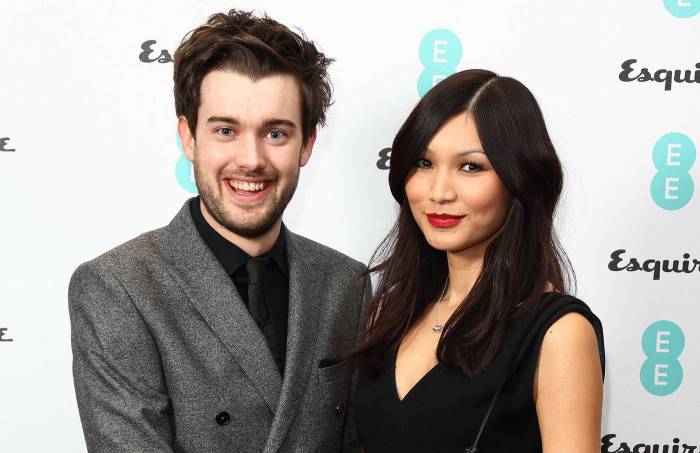 In 2013, Jack made his film debut as a voice actor in musical fantasy film Frozen. However, his role was uncredited. 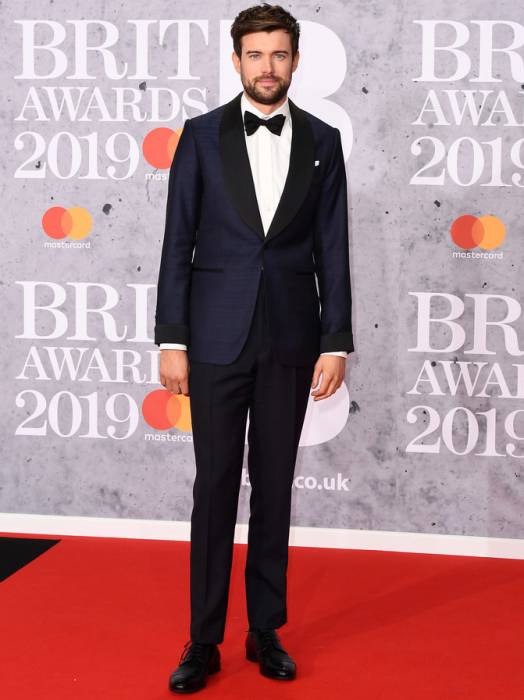 In 2015, Jack made his theatrical film debut as Alfie Wickers in the comedy movie The Bad Education Movie directed by Elliot Hegarty and written by Freddy Syborn.

In 1993, Jack made his first television show appearance as Guy McFadyean Jr. on the comedy-drama television series, The Good Guys.

Jack Whitehall has worked in the TV commercials brands such as Samsung & Jaguar.

Jack Whitehall has an estimated net worth of $4 million dollars as of 2020.