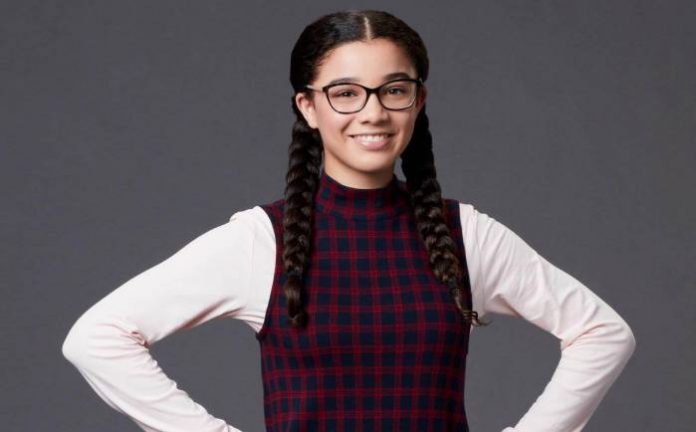 Malia Baker is a Canadian actress television star and social media personality and best known for playing Mary-Anne Spier in the Netflix web series The Baby-Sitters Club. She also has appeared on the television shows A Million Little Things and The Flash. 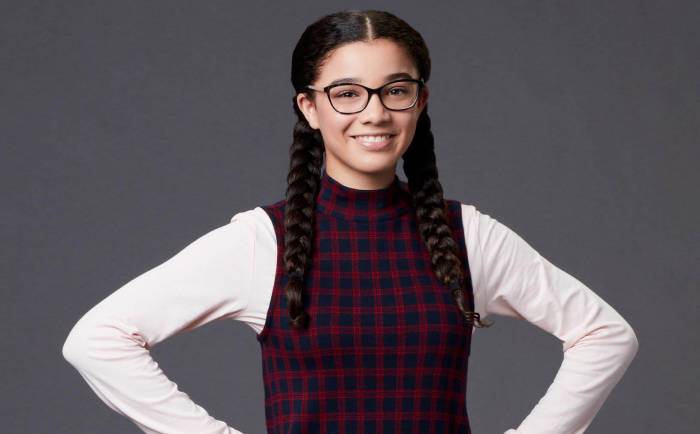 Malia Baker was born on the 18th of December 2006, in Botswana, Southern Africa.

Malia completed her schooling at a local school and is currently pursuing her graduation.

Malia has largely opted to keep her personal life away from the public spotlight, which makes it difficult for us to say anything about her love life and dating history.

Malia became known for playing Mary-Anne Spier in the Netflix web series The Baby-Sitters Club (2020-Present). She also has appeared on the television shows A Million Little Things (2018-Present) and The Flash (2014-Present).

In 2018, Malia launched her acting career, when she booked the role of Malia Weir in the television movie Hope at Christmas which was broadcast on Channel 5.

Malia Baker has an estimated net worth of $0.2 million dollars as of 2020. 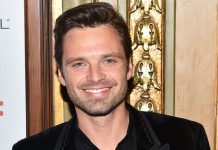 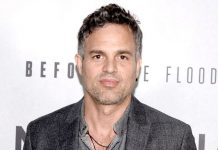 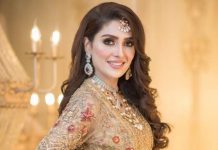 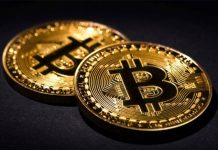 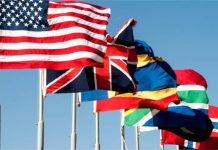