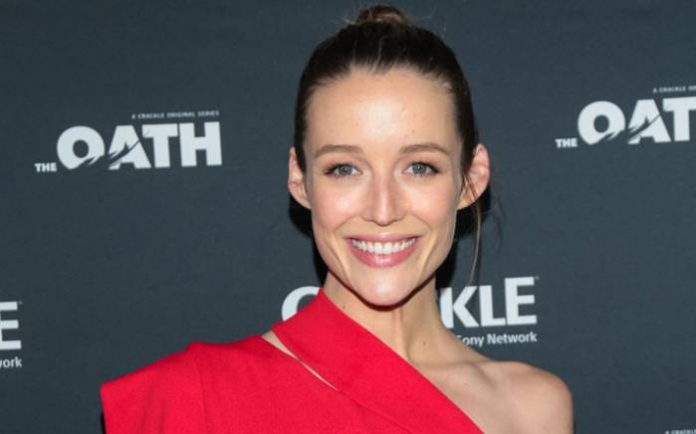 Sarah Dumont is an American actress and model, best known for playing the lead female role in the film Scouts Guide to the Zombie Apocalypse. In 2015, she played the lead role of Denise Russo in the horror comedy film Scouts Guide to the Zombie Apocalypse along with Tye Sheridan, Logan Miller, Joey Morgan and David Koechner. Sarah also appeared in the film Don Jon and series The Royals. 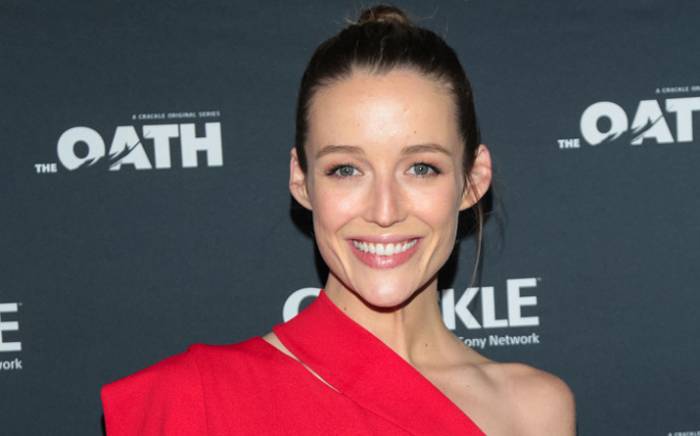 Sarah Dumont was born on the 10th of April 1990, in San Diego, California, United States.

Sarah dropped out of high school against her parent’s wishes and moved to Los Angeles to pursue a career in modeling.

Sarah became known for playing the lead female role in the film Scouts Guide to the Zombie Apocalypse (2015). She also appeared in the film Don Jon (2013) and series  The Royals (2015). 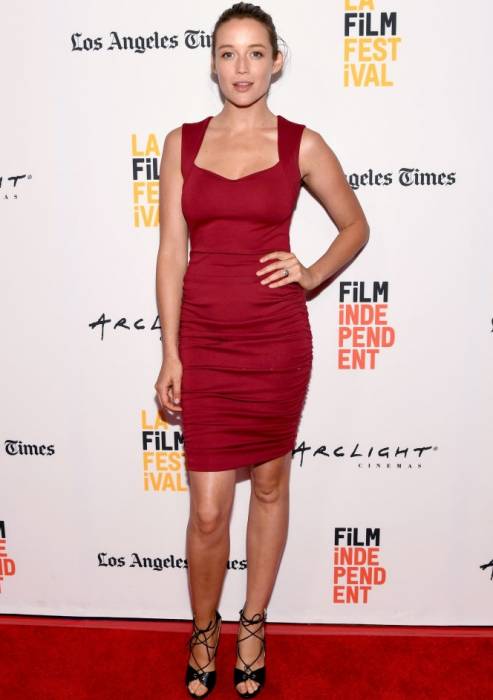 In 2013, Dumont played the role of Sequins in the romantic comedy film Don Jon opposite Joseph Gordon-Levitt.

In 2009, Sarah guest appeared in the CW Television Network television series, Melrose Place in which he played the role of Celeste.

Sarah Dumont has an estimated net worth of $1 million dollars as of 2020.