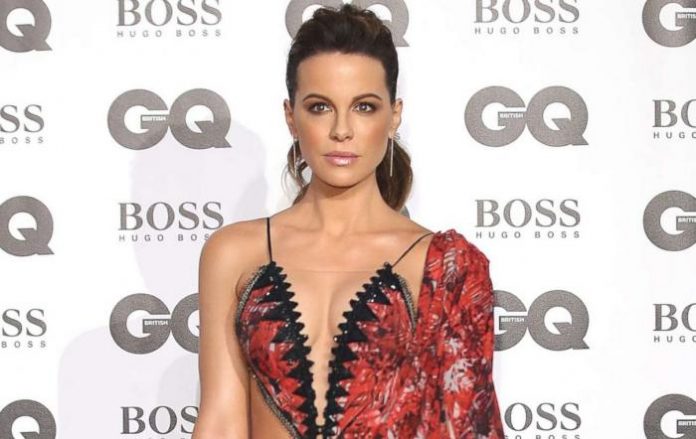 Kate Beckinsale is an English actress. After some minor television roles, she made her film debut in Much Ado About Nothing while still a student at the University of Oxford. She appeared in British costume dramas such as Prince of Jutland, Cold Comfort Farm, Emma and The Golden Bowl, in addition to various stage and radio productions. 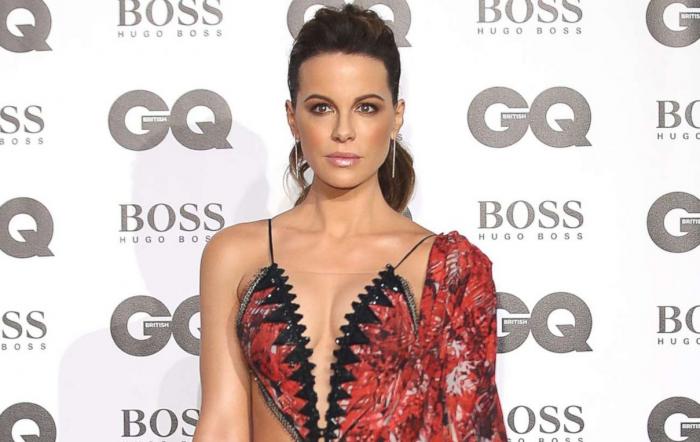 Kate Beckinsale was born on the July 26, 1973, in Finsbury Park, London, England.

Beckinsale attended Godolphin and Latymer School in Hammersmith, West London. Post that, she enrolled herself into New College, Oxford, but dropped out to focus properly on her acting career. 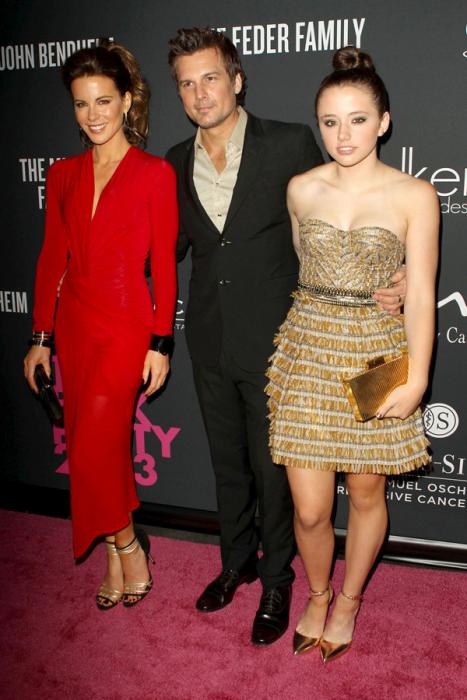 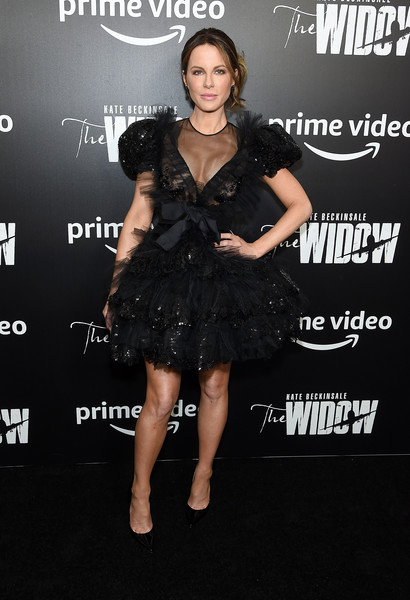 Kate played the role as hero in the 1993 British/American romantic comedy film Much Ado About Nothing. 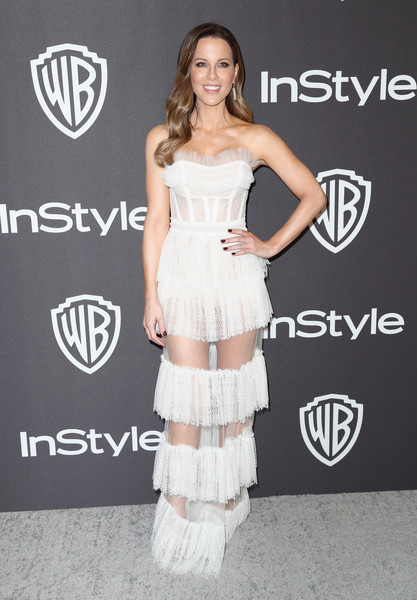 In 1991, Kate guest appeared on the television show Devices and Desires for her role as young Alice Mair in an episode number 2 of the first season. 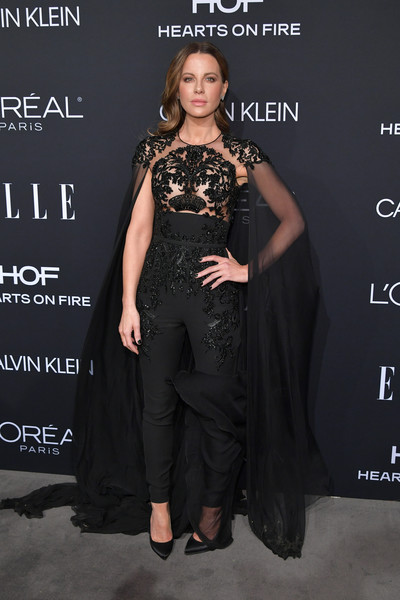 She has appeared in several television commercials such as Gap television advert in 2002, Diet Coke advert in 2004, Lux shampoo in a Japanese TV commercial. Later, in 2009, she was involved in an Absolut Vodka print campaign.

Kate Beckinsale net worth is estimated to be $16 million dollars as of 2019. 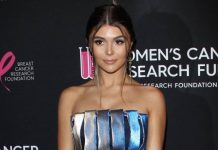