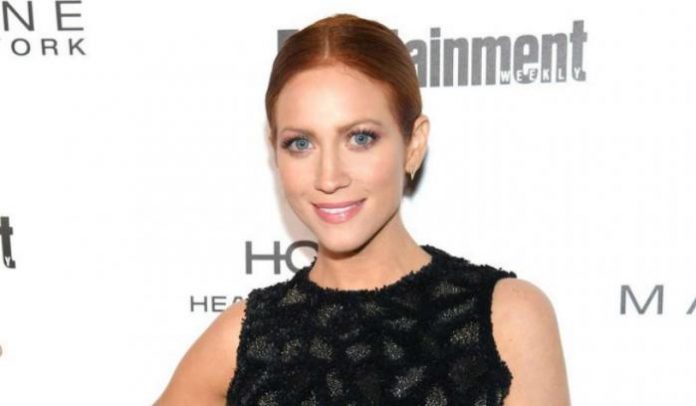 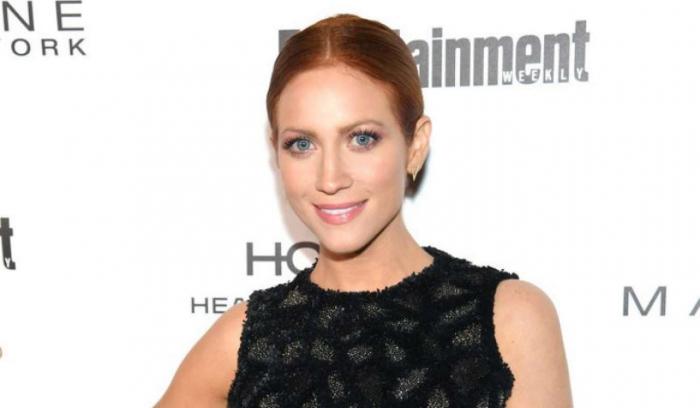 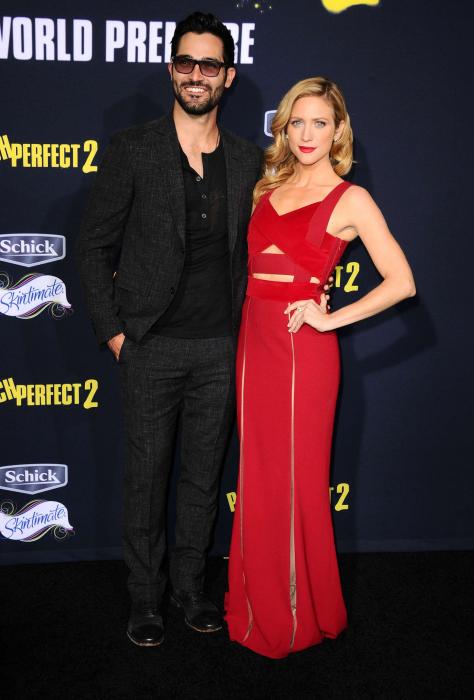 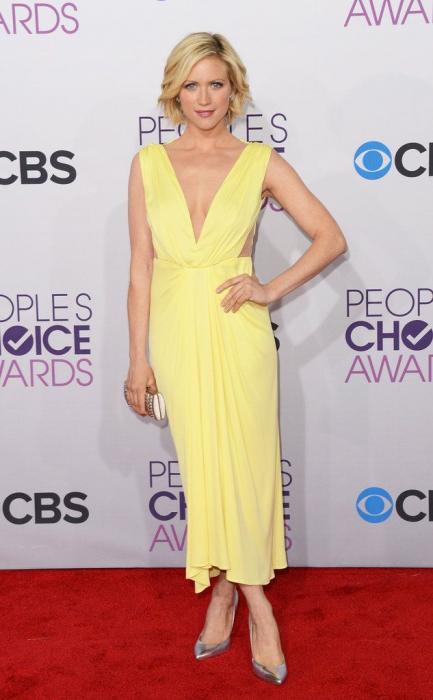 Brittany contributed to the 2007 musical film Hairspray for the single “The New Girl in Town”. She appeared in the film Hairspray for her role of the main vocalist as Amber Von Tussle. Later in 2012, she again contributed for the musical film Pitch Perfect and for this, she also won MTV Movie Award for Best Musical Moment along with Anna Kendrick, Anna Camp, Alexis Knapp, Ester Dean, Hana Mae Lee and Rebel Wilson.

From 1998 to 2002, Brittany appeared in American television soap opera The Guiding Light (also known as GL) for her role as troubled teen Susan “Daisy” Lemay.

She had appeared in a print ad for Burdines.

Brittany Snow net worth is estimated at around $8 million dollars as of 2019. 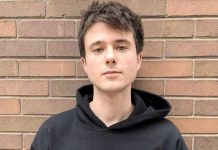 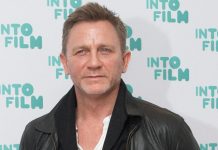 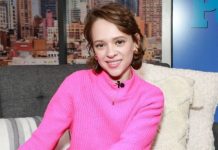