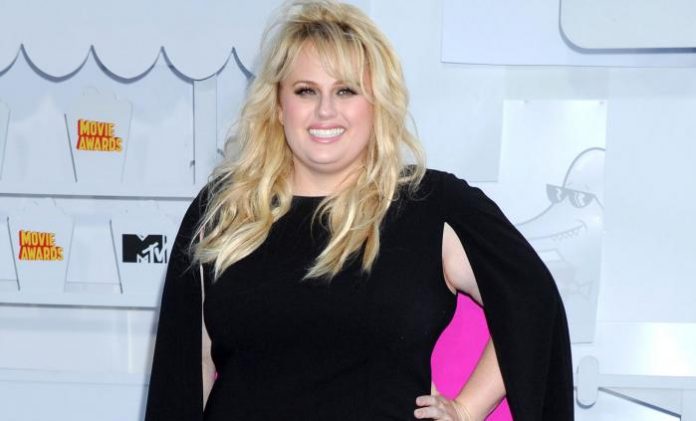 Rebel Wilson is an Australian actress, writer and producer. After graduating from the Australian Theatre for Young People in 2003, she began appearing as Toula on the Special Broadcasting Service comedy series Pizza and the sketch comedy series The Wedge. She also appeared as Becky in Bachelorette and starred in the musical comedy Pitch Perfect  film series as Fat Amy, a role that earned her several award nominations and wins, including the MTV Best Breakthrough Performance Award and a Teen Choice Award for Choice Movie Actress. She has also created and starred in Super Fun Night, a television comedy that aired for one season on ABC. 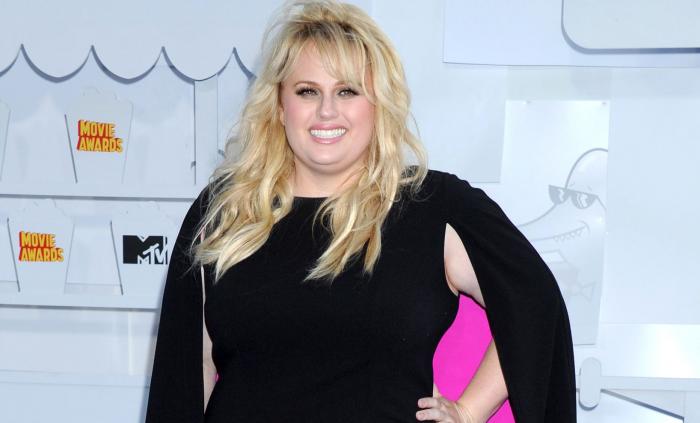 Wilson went to Tara Anglican School for Girls in North Parramatta. Later, she took admission at the University of New South Wales to study Law and Arts (Theatre and Performance Studies). She studied acting at Australian Theatre for Young People  (ATYP) in Sydney, Australia.

She is signed to Creative Representation.

There is no information about her dating. 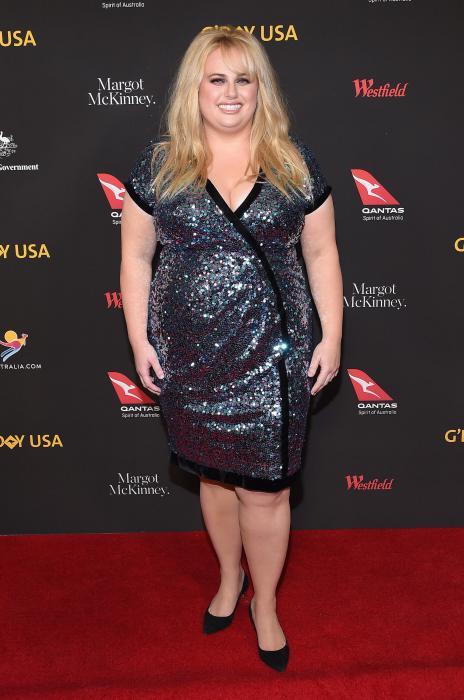 In 2003, she appeared in the Australian film Fat Pizza for her role as Toula.

From 2003 to 2007, Wilson appeared in the SBS’s TV series Pizza for her role as Toula. She was a part of the recurring cast from season 3 to season 5.

She is a former Jenny Craig spokeswoman in Australia. She also voiced the role of kangaroo in the DISH commercial.

Rebel Wilson net worth is estimated at around $17 million dollars as of 2019.