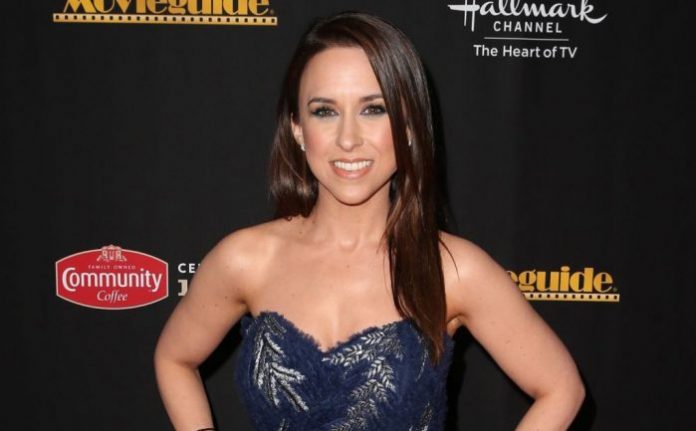 Lacey Chabert is an American actress, voice actress and singer. Chabert landed one of her first roles playing Erica Kane’s daughter on All My Children. She was the third actress to play Bianca Montgomery from 1992 until 1993. She has also provided the voice of Eliza Thornberry in the animated series The Wild Thornberrys. 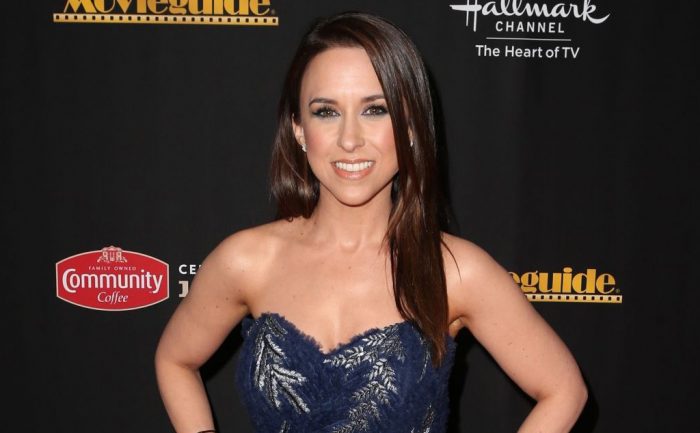 Her ancestry is Scottish, English, Cajun, Sicilian and distant Italian.

Lacey Chabert got a huge break as a child actress when she was cast as  Playing Claudia Salinger in the television drama Party of Five. This role earned her enormous fame and made her name known to the people in entertainment industry. 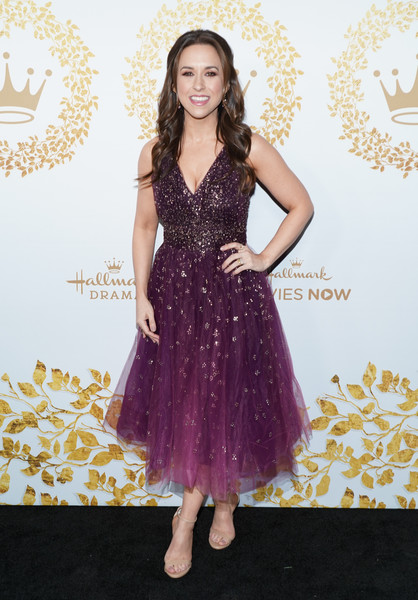 She made her movie debut with a role of Baby June Hovick in 1993 TV film Gypsy. Her theatrical film debut happened with science fiction film Lost in Space in 1998 where she played Penny Robinson. 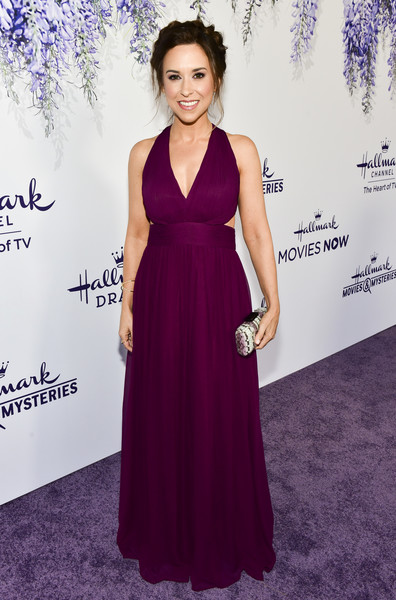 Lacey made her first physical TV show appearance in 1992 with ABC soap opera All My Children as Bianca Montgomery. 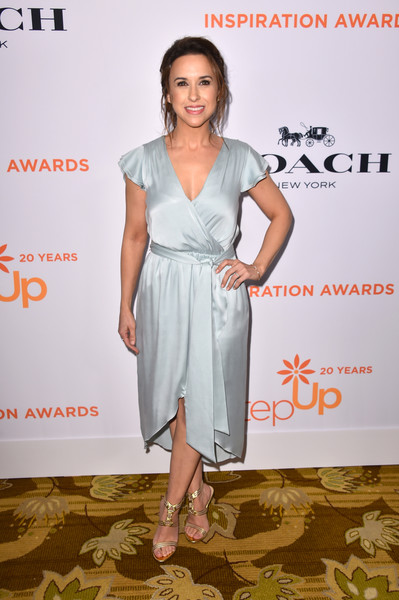 Lacey has an estimated net worth of $9 million dollars as of 2019. 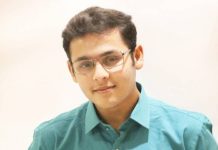