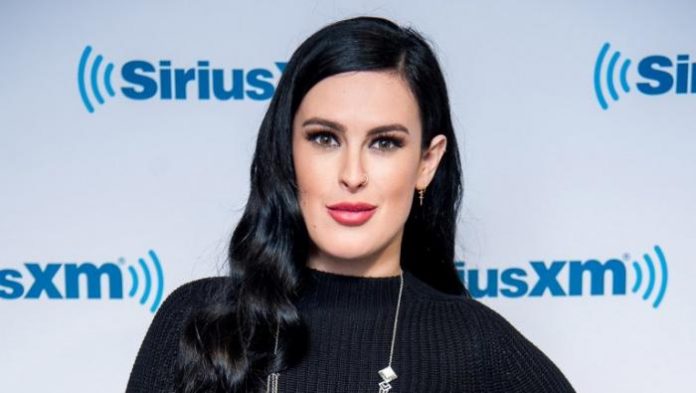 Rumer Willis is an American actress and singer. Willis won season 20 of Dancing with the Stars. She went on to make her Broadway debut in Chicago as Roxie Hart on September 21, 2015. She has recently had a recurring role in season 3 and 4 of FOX musical drama Empire and became a series regular in its fourth season. On February 20th, 2019, she was revealed to be behind the Lion mask of FOX game show, The Masked Singer. 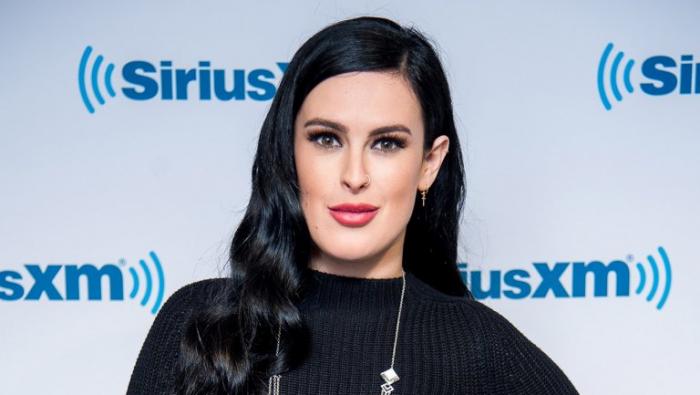 Rumer started attending Interlochen Arts Academy in Interlochen, Michigan as a freshman. But, the next year, she went to Wildwood Secondary School in Los Angeles, California as a sophomore. Finally, she was enrolled into the University of Southern California but dropped after just 1 semester to concentrate on her acting career. 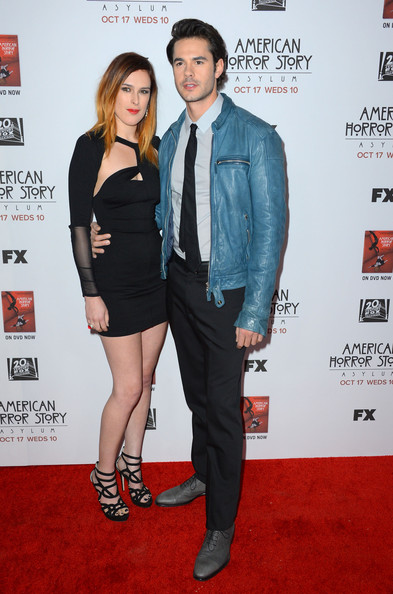 Playing Gia Mannetti in The CW’s teen drama series 90210 from 2009 to 2010. She is also known as the daughter of Bruce Willis and Demi Moore. 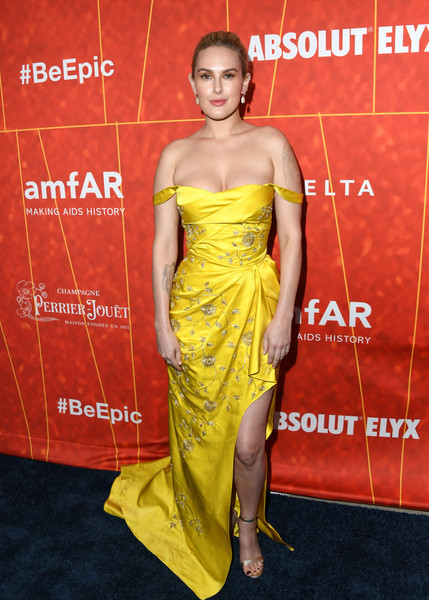 She made her film debut with 1995 film Now and Then (alongside her mother) in which she played the role as Angela Albertson. She is credited as Willa Glen.

In 2008, Willis guest appeared in ABC’s sitcom Miss Guided for her role as Shawna in an episode titled “Frenemies”.

In 2008, she was made the spokesperson for the “Ocean Pacific” clothing. In April 2008, she appeared in Walmart’s ad campaign for spring / summer launch of Op along with Kristin Cavallari, Christina Milian, Josie Maran, Pete Wentz, Corbin Bleu and Wilmer Valderrama. She was announced as the global brand ambassador for Badgley Mischka in 2010.

Rumer Willis net worth is estimated at around $4 million dollars as of 2019.