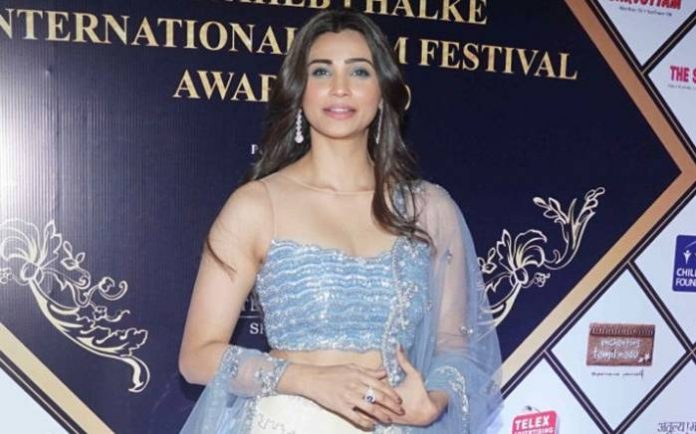 Daisy Shah is an Indian film actress, model and dancer. She has worked as an assistant to choreographer Ganesh Acharya. Daisy made her debut as a special appearance guest in the 2010 bilingual action thriller Vandae Maatharam. Daisy was selected to play the lead role in the 2011 Kannada film Bodyguard. Daisy then appeared opposite Salman Khan in the 2014 Bollywood film, Jai Ho. 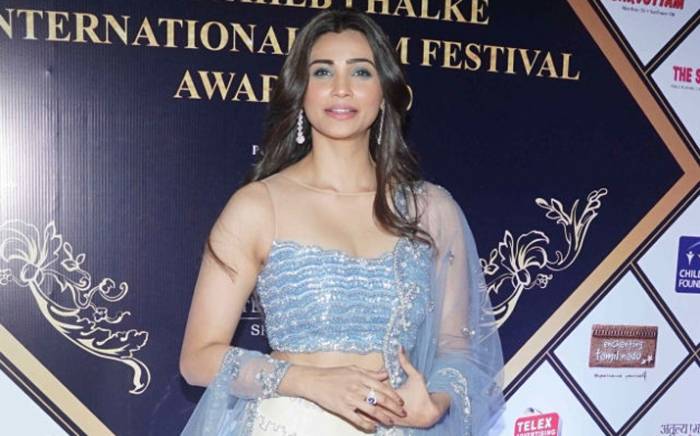 Daisy Shah was born on the 25th of August 1984, in Mumbai, Maharashtra, India. 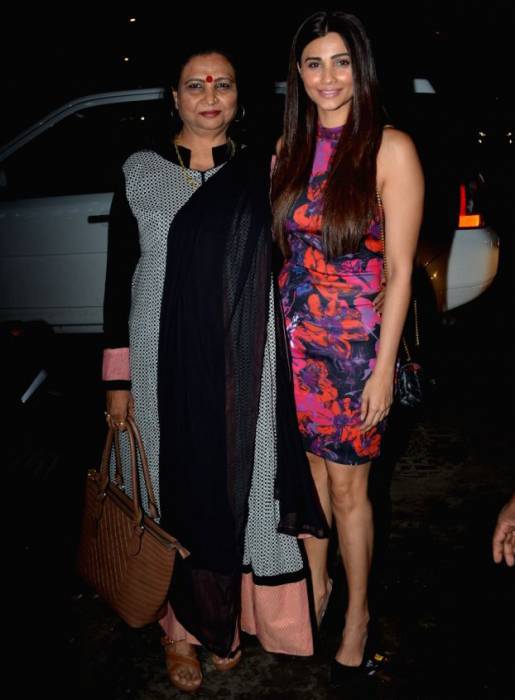 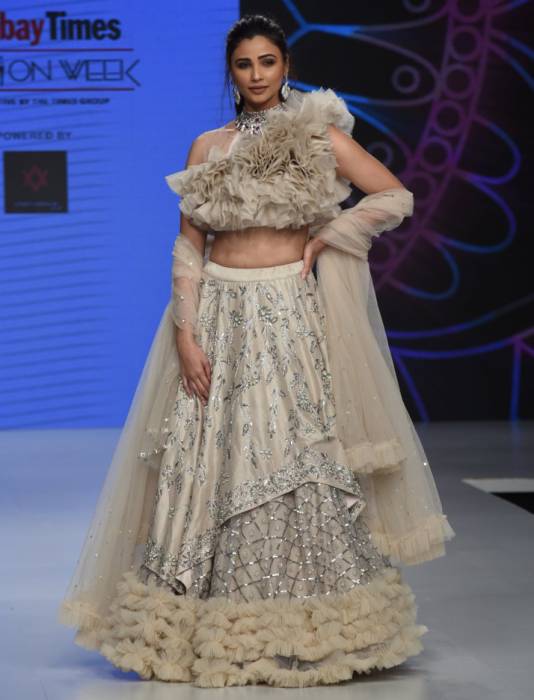 Daisy has largely opted to keep her personal life away from the public spotlight, which makes it difficult for us to say anything about her love life and dating history.

Daisy known for playing role in Bollywood film, Jai Ho opposite Salman Khan. Daisy won the Miss Photogenic Award in the MS Dombivli contest at a local mall when she was in 10th class. 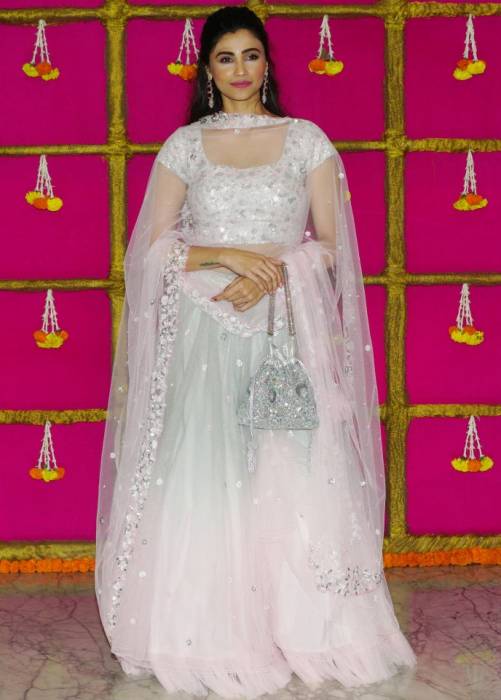 In 2003, Daisy firstly starred in Bollywood film industry with the film, Tere Naam as a co-performer with Salman Khan. In 2007, Daisy made her first Tamil action comedy film, Pori as special appearance in Song. In 2011, Daisy made her acting in Kannada film, Bodyguard in which she played the role of Ammu.

Daisy Shah has an estimated net worth of $5 million dollars as of 2020. 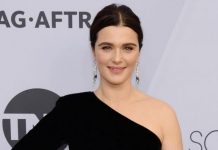 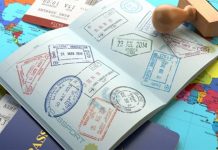