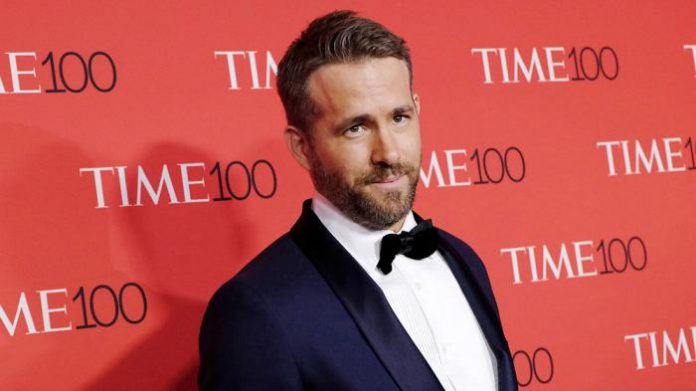 Ryan Reynolds s a Canadian-American actor, comedian, film producer and screenwriter, best known for playing the Marvel Comics character Deadpool. He began his career starring in the Canadian teen soap opera Hillside and had minor roles before landing the role of Michael Bergen on the sitcom Two Guys and a Girl between 1998 and 2001. 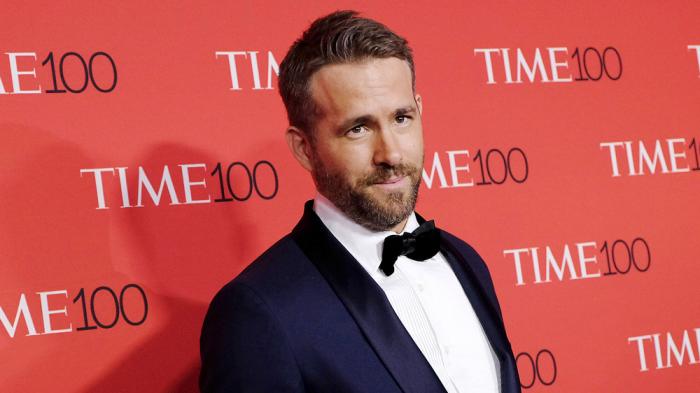 He has Irish ancestry.

Ryan attended and graduated from Kitsilano Secondary School in Vancouver in the year 1994. Later, he enrolled himself into Kwantlen Polytechnic University, which is in Richmond, but dropped out afterwards. 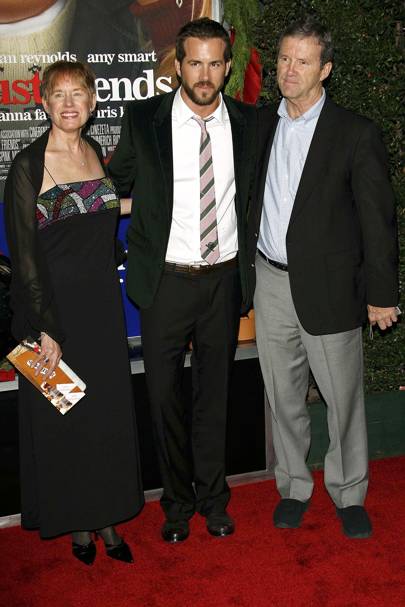 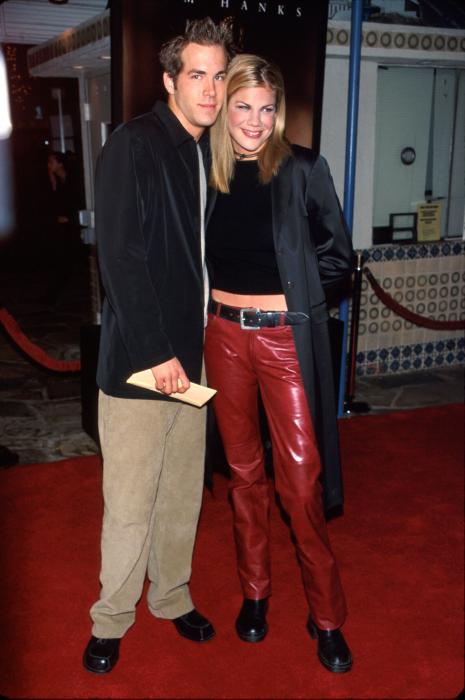 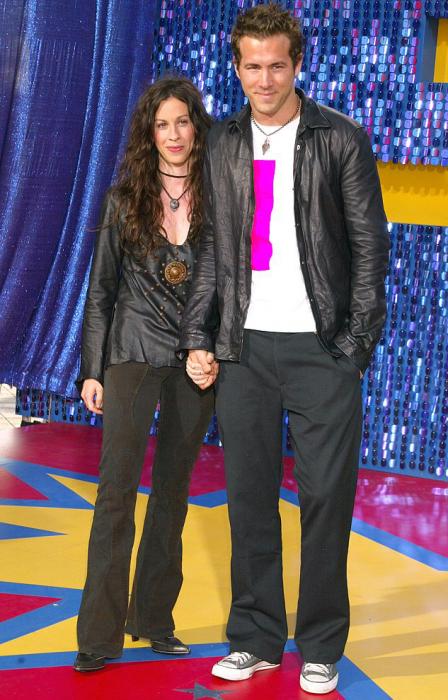 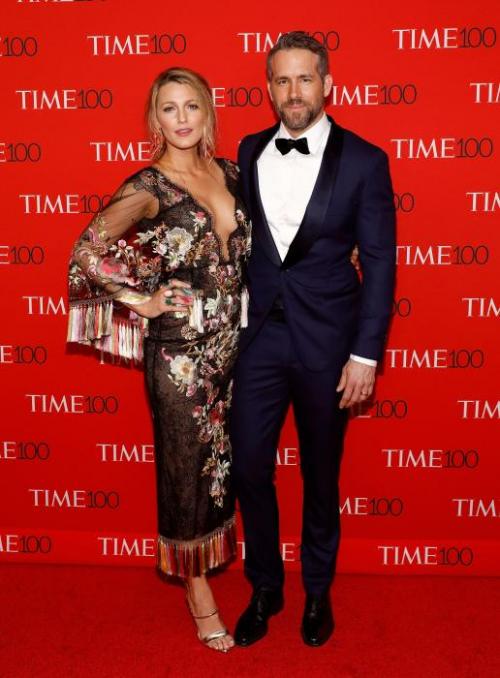 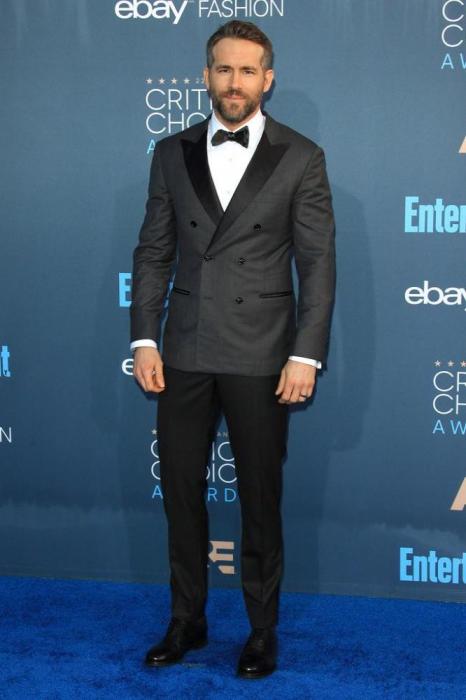 Reynolds debuted with 1993 Canadian film Ordinary Magic for his role as Ganesh / Jeffrey.

From 1991 to 1993, Ryan Reynolds appeared in YTV’s teen drama Hillside (also known as Fifteen in USA) for his role as Billy Simpson. During the show’s entire run, 65 episodes were broadcasted and Ryan was a part of each one of them.

Ryan Reynolds’s net worth has accumulated to approximately $75 million dollars. 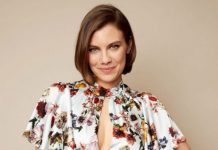 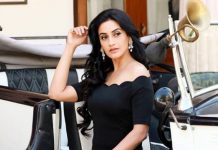 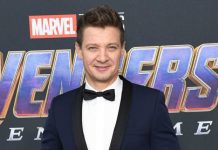