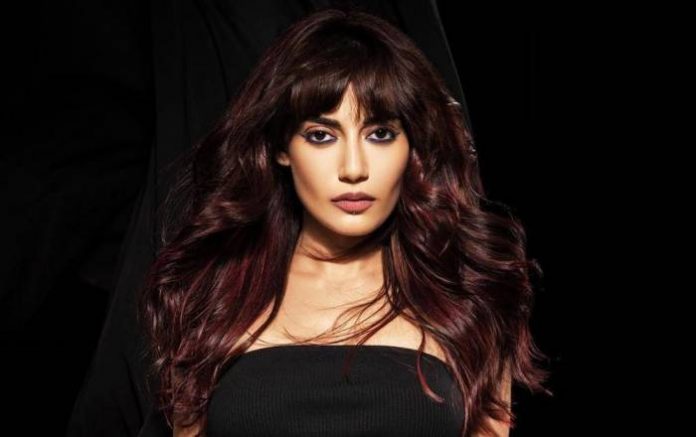 Surbhi Jyoti is an Indian television actress known for her portrayal of Zoya in Qubool Hai and Bela in Naagin 3. She started her career in regional theatre and films. She has also been a radio jockey. In June 2018, Surbhi played Bela Mahir Sehgal and Shravani Mihir Sippi in Balaji Telefilms show Naagin 3 as the main female lead roles which aired on Colors TV. 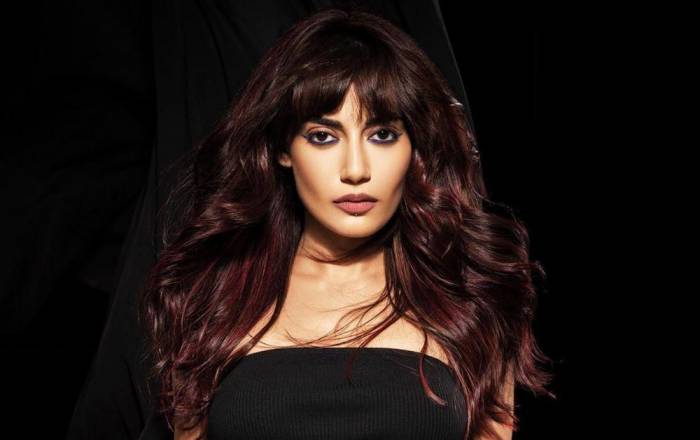 Surbhi completed her schooling from Shiv Jyoti Public School in Jalandhar. She then got enrolled at the Hans Raj Mahila Maha Vidyalaya for the graduation level studies. She finally joined the Apeejay College of Fine Arts for post-graduation studies from where she earned her Master of Arts degree in English.

Surbhi has largely opted to keep her personal life away from the public spotlight, which makes it difficult for us to say anything about her love life and dating history.

Surbhi is a well known actress of the Indian Television industry who got the fame and popularity from her splendid performance as Zoya Farooqui in the Television series Qubool Hai. 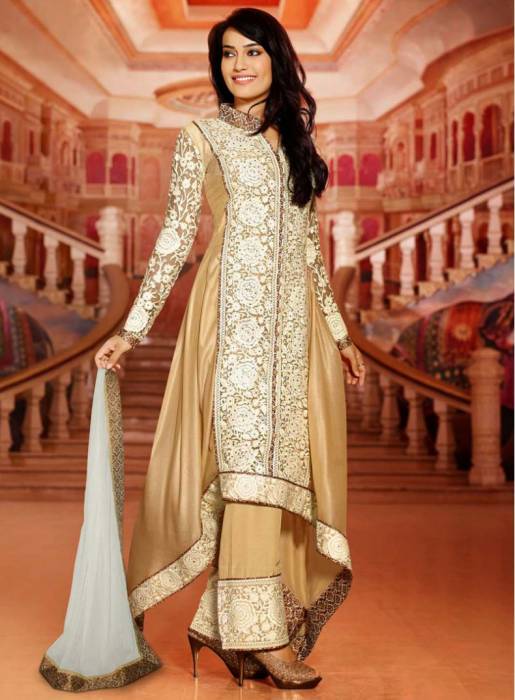 In 2010, Jyoti made her television debut with ETC Punjabi show Akiyaan To Door Jayen Na as Sona. In 2016, she also appeared in a cameo in the Television show, Ishqbaaaz.

Surbhi hasn’t done any endorsement work for any brand.

Surbhi Jyoti has an estimated net worth of $1 million dollars as of 2022.