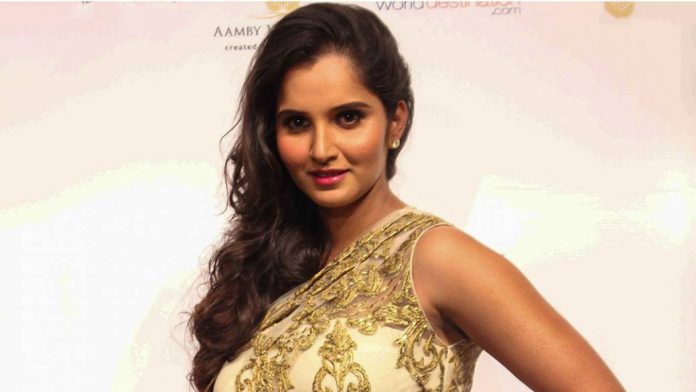 Sania Mirza is an Indian professional tennis player. A former world No. 1 in the doubles discipline, she has won six Grand Slam titles in her career. From 2003 until her retirement from singles in 2013, she was ranked by the WTA as India’s No. 1 player in both the categories. 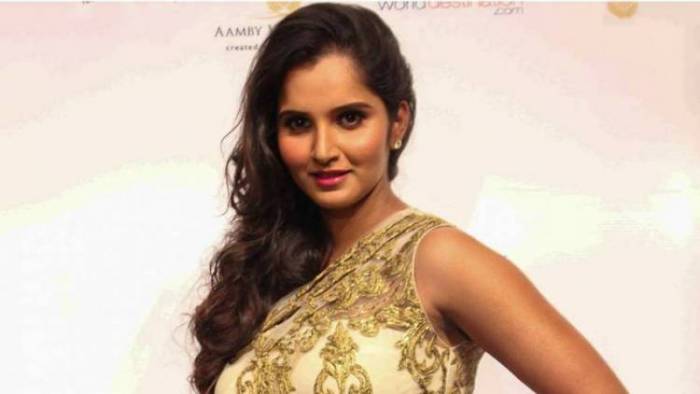 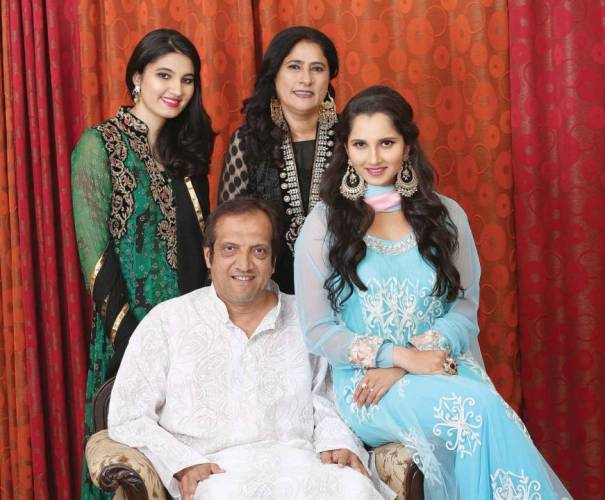 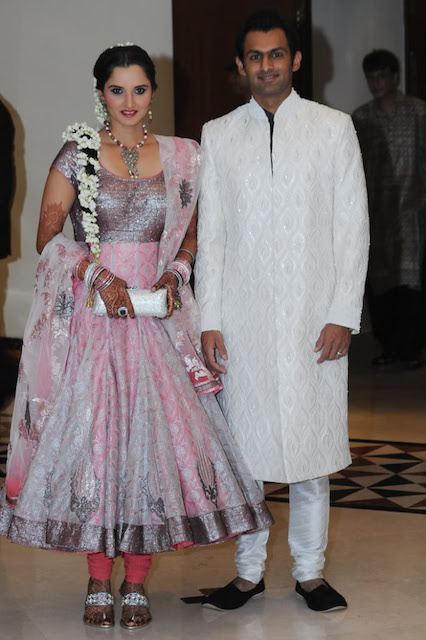 She hasn’t featured on television series, apart from appearing in talk shows.

Country Club’s global brand ambassador in 2013, Krrish Group’s brand ambassador for their Delhi franchise in Indian Badminton League in 2013. She has also endorsed Coca-Cola and Rodeo Drive Luxury brand in the past.

Sania has not won the Grand Slam title in singles. But, her results of the singles in the tournaments are shown below –

Sania Mirza has an estimated net worth of $10 million as of 2019. She owns Toyota Supra and a couple of exotic cars from brands like Audi and BMW.