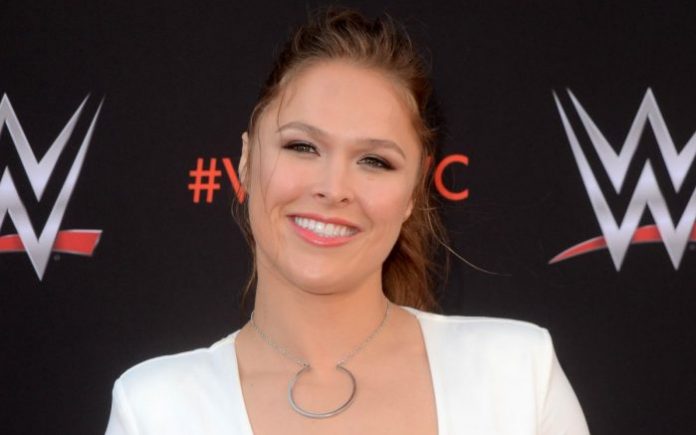 Ronda Rousey is an American professional wrestler, actress, author, mixed martial artist and judoka. She is currently signed to WWE, performing on the Raw brand, where she is the current Raw Women’s Champion in her first reign. Her longstanding nickname, Rowdy was inherited from professional wrestler Roddy Piper. Rousey has also enjoyed success as an actress and author, appearing in the films The Expendables 3, Furious 7 and Mile 22. 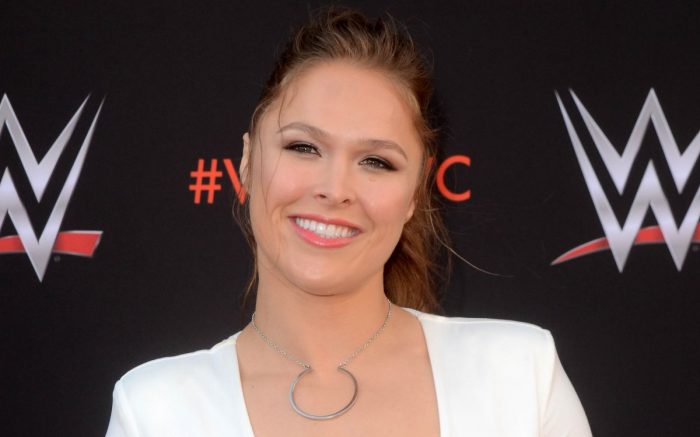 Rowdy, The Rowdy One, Rowdy Ronda, The Arm Collector

She has Venezuelan and Afro-Venezuelan ancestry on her mother’s side. She also has English and Polish ancestry.

Ronda Rousey was homeschooled for a part during her elementary school days. She attended the high school in Jamestown, North Dakota but dropped out before graduation. She later cleared her GED tests which certify her high school-level academic skills. 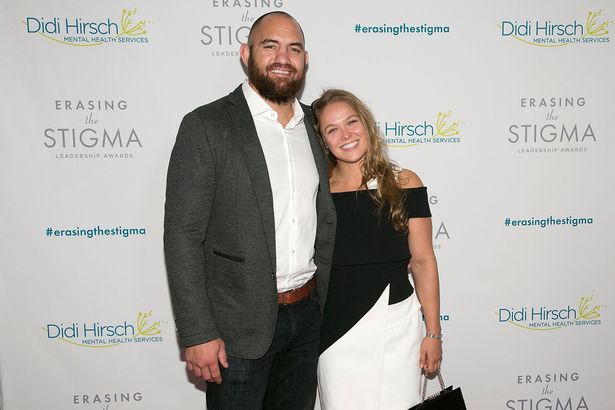 Ronda Rousey is best known for being the first UFC Women’s Bantamweight Champion and also an Olympic medal winner in Judo at the Summer Olympics in Beijing, 2008. 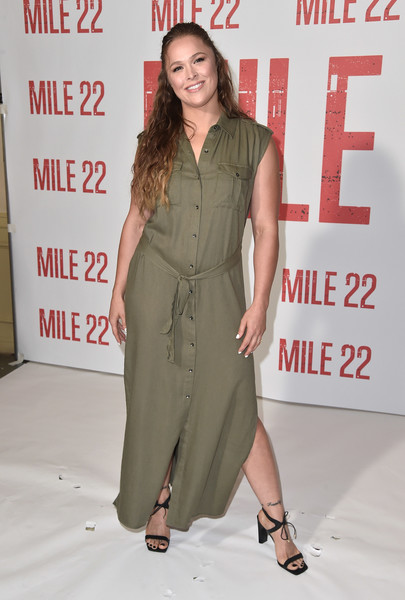 Rousey started learning Judo from the age of 11 along with her mother and went on to win a gold medal at the World Junior Judo Championships in Budapest, Hungary in 2004. She won bronze medal at the 2008 Olympic Games in Beijing, China, making her the first  American to win an Olympic medal in women’s judo since its inception as an Olympic sport in 1992.

Ronda Rousey made her debut as Luna in the 2014 Hollywood film, The Expendables 3.

She has appeared in several television shows and series. Rousey became the first female athlete to guest host ESPN’s SportsCenter. Rousey appeared in the Season 2, Episode 20 episode of Blindspot playing the role of Devon Penberthy.

Ronda Rousey has appeared in the TV commercial for Metro PCS phone in 2013. She has also appeared as ‘Insureon Protector’ for the Insurance agency Insureon. The mixed martial art champion was also signed by Reebok in 2014.

Rousey has an estimated net worth of $20 million as of 2019. She makes a fortune from Judo, MMA , Strike Women, Bantamweight, television host, acting in films, endorsements, and editorial shoots. She owns a lavish Venice beach home in Los Angeles and drives around in her X6 BMW M.