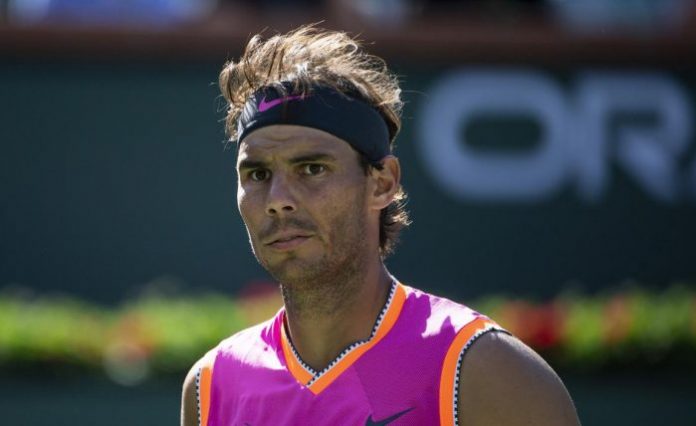 Rafael Nadal is a Spanish professional tennis player, currently ranked world No. 2 in men’s singles tennis by the Association of Tennis Professionals (ATP). Nadal has the most clay court titles in the Open Era (58) and holds an all-time record of 11 French Open, 11 Monte-Carlo Masters and 11 Barcelona titles. He also has the longest single surface win streak in matches (clay courts, 81) and in sets (clay courts, 50) in the history of the Open Era. 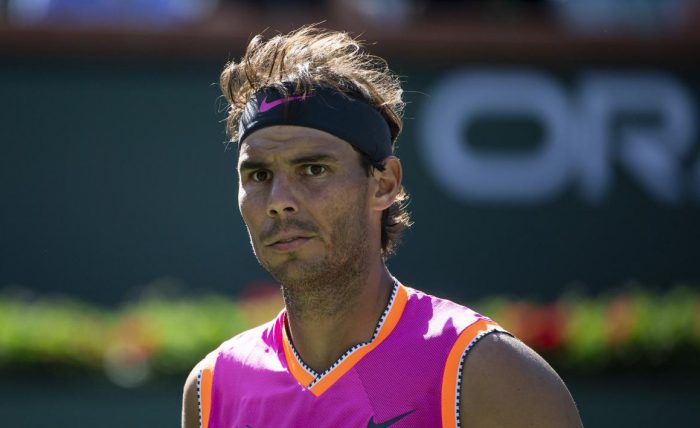 Rafa has a doctoral degree “Doctor Honoris Causa” from the European University of Madrid. He received that in 2015. 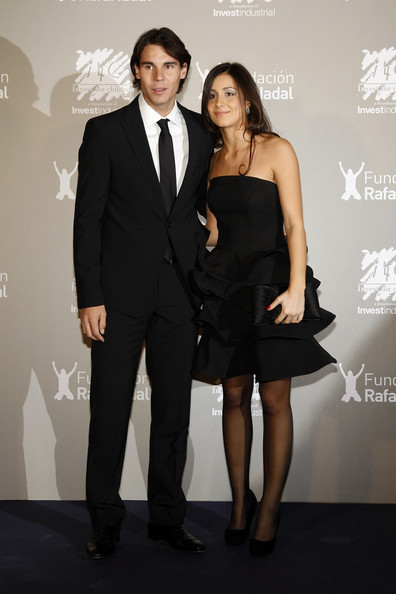 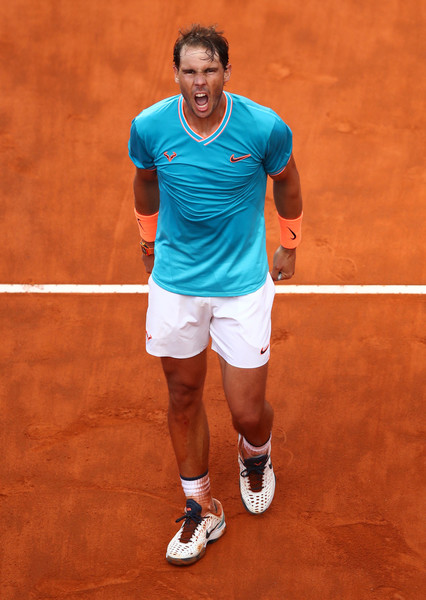 Rafa won his first ATP match in April 2002 against Ramon Delgado. At the time, he was only 15 years old and was ranked as No. 762 on the official ATP list.

Rafa has not acted in a feature movie yet. He has been seen in several TV movies though.

Other than tennis matches itself, Nadal has appeared in the TV series documentary No Strings in 2004 as himself.

Rafael Nadal has an estimated net worth of $180 million dollars as of 2019 which includes his sumptuous car collection and a luxurious home in Mallorca, Spain. He also has expensive villas in Porto Cristo in Spain & the Dominican Republic. He likes to spend his holidays in his villas and luxurious yachts. His salary/earnings for the year 2018 is $14.4 million whereas his income from several endorsements was about $27 million.