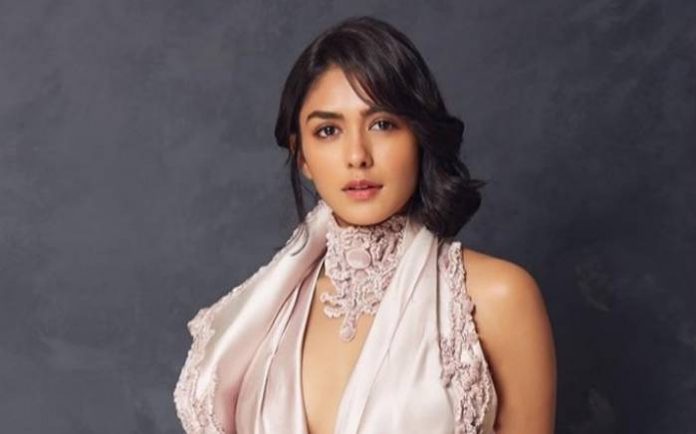 Mrunal Thakur is an Indian film and television actress who predominantly appears in Hindi films. Her early screen appearances were starring roles in the television soap opera Kumkum Bhagya and the drama film Love Sonia. In 2019, Thakur featured in the biographical drama Super 30 and the action thriller Batla House, both of which were commercially successful. 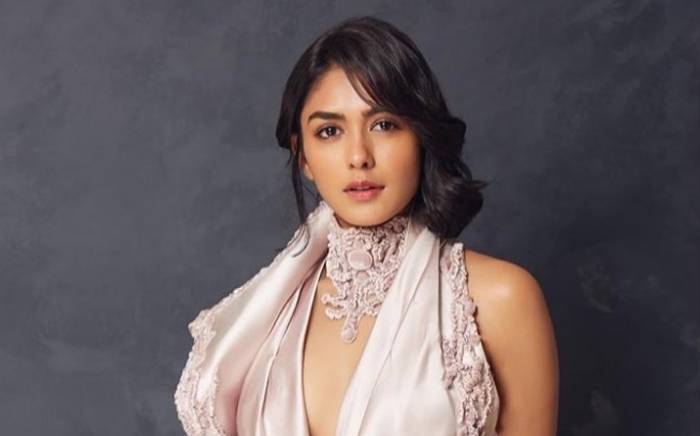 Mrunal Thakur was born on the 1st of August 1992, in Nagpur, Maharashtra, India.

Mrunal enrolled at the Kishinchand Chellaram College in Mumbai, from where she graduated with a Bachelor of Mass Media (BMM) degree in Journalism. She also possesses a degree in B-Tech. 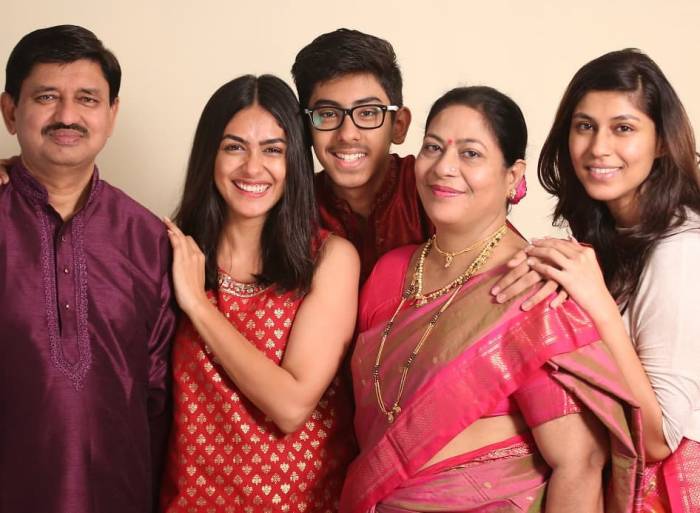 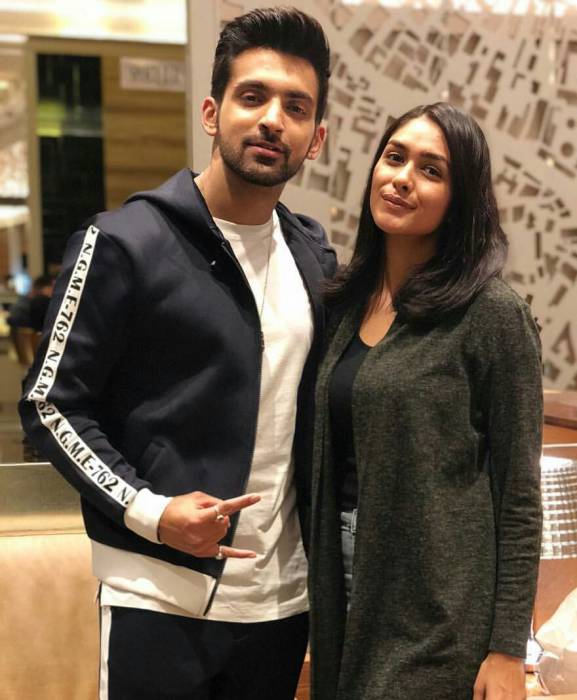 Mrunal started her career in acting while she was still in college. She made her television debut with the portrayal of the role of Gauri Bhonsle Gaikwad in the TV serial, Mujhse Kuchh Kehti…Yeh Khamoshiyaan opposite Mohit Sehgal. She next appeared in the role of a journalist on Star Plus’ show Har Yug Mein Ayega Ek Arjun. 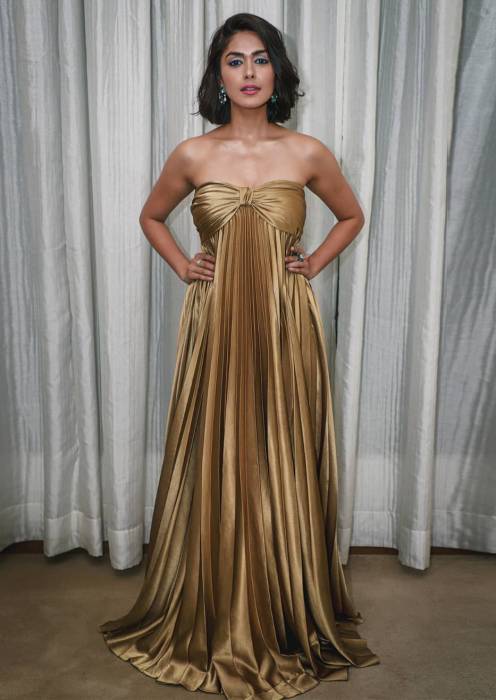 In 2014, Mrunal made her acting debut with the Marathi-language film, Vitti Dandu directed by Ganesh Kadam and bankrolled by Ajay Devgn, she played the role of Sandhya alongside Dilip Prabhavalkar and Ashok Samarth. 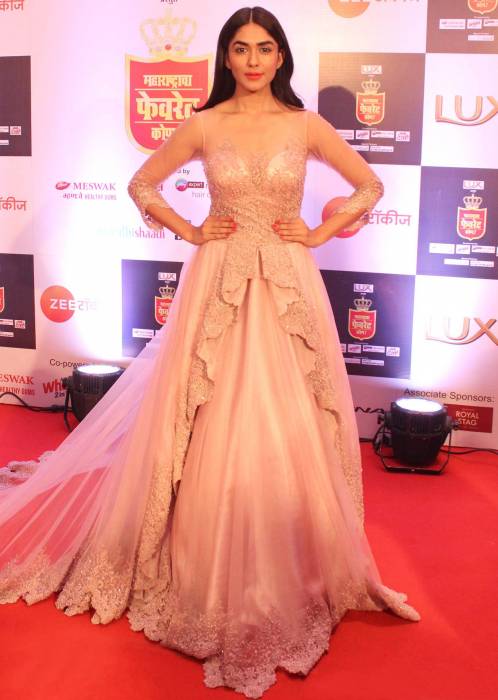 Her Bollywood debut came in 2018 with the film Love Sonia. She played the title character along with stars including Riya Sisodiya, Freida Pinto, Demi Moore among many others.

In 2012, Mrunal got her start as an actress when she was cast as Gauri Bhonsle Gaikwad in the Hindi-language soap opera, Mujhse Kuchh Kehti…Yeh Khamoshiyaan.

Mrunal has appeared in commercials for various brands such as- Joyalukkas, Brooke Bond & Bose. Through her social media, she has endorsed various brands like- Oppo, John Jacobs, Adidas & Redmi.

Mrunal Thakur has an estimated net worth of $1 million dollars as of 2020. She is one of the highest paid Indian teenage television actresses who charges approximately 1 lakh per episode.