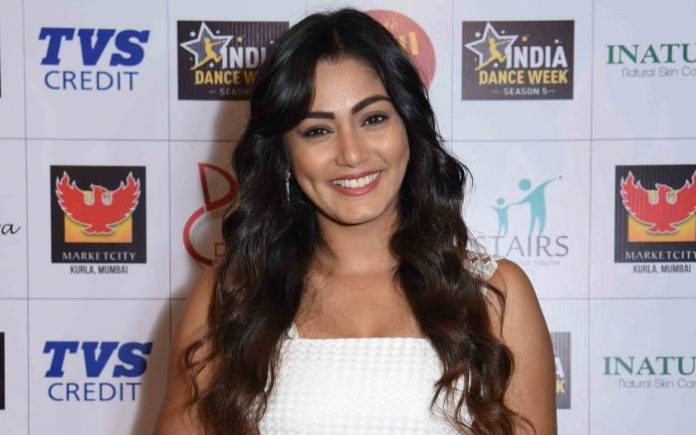 Sana Makbul is an Indian model and actress. She began her career in modeling and went on to appear in advertisements and TV shows. She appeared in the reality show MTV Scooty Teen Div Awaaz De. She was next part of the second season of the TV serial Kitani Mohabbat Hai, after which she played the role of Lavanya Kashyap in the serial Iss Pyaar Ko Kya Naam Doon? and Riya Mukherjee an important role in the 4 Lions Films criminal investigation series Arjun opposite Shaleen Malhotra. 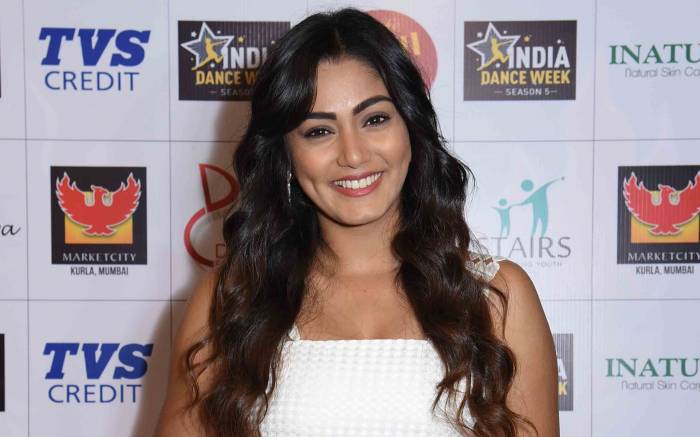 She subsequently participated in Femina Miss India and won the title Femina Miss Beautiful Smile 2012. In 2014, she made her feature film debut in the Telugu film Dikkulu Choodaku Ramayya, changing her screen name to Sana Makbul. She has signed and started filming for the Tamil film, Rangoon a crime thriller directed by Rajkumar Periasamy. In 2019, she is working in a Hindi serial vish a poisonous story, with Vishal Vishishtha.

Sana Makbul was born on the 13th of June 1993, in Mumbai, Maharashtra, India.

Sana has largely opted to keep her personal life away from the public spotlight, which makes it difficult for us to say anything about her love life and dating history. 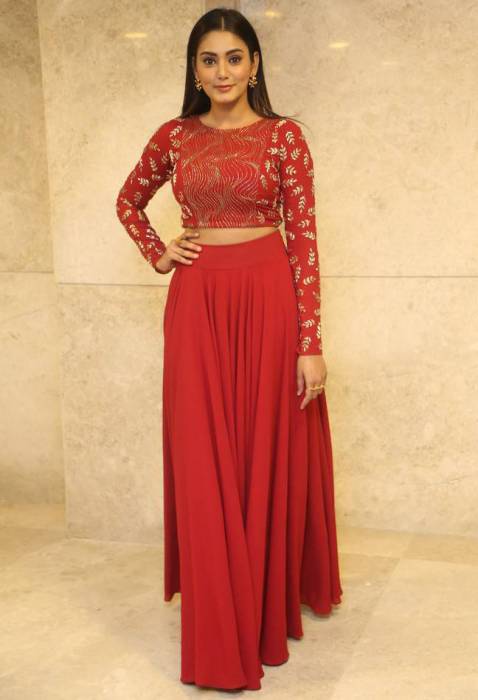 In 2014, Sana made her feature film debut in the Telugu film Dikkulu Choodaku Ramayya. In the film she played the role of Samhitha, an aerobics trainer, with whom a father and son fall in love. She made her Tamil debut in the 2017 film Rangoon for her role as Natasha, starring opposite Gautham Karthik.

In 2009, she appeared on the reality show, MTV Scooty Teen Diva and she starred in the TV soap Ishaan: Sapno Ko Awaaz De as Sara in 2010.

Sana has appeared in numerous television commercials and print ads.

Sana Makbul has an estimated net worth of $1 million dollars as of 2020.