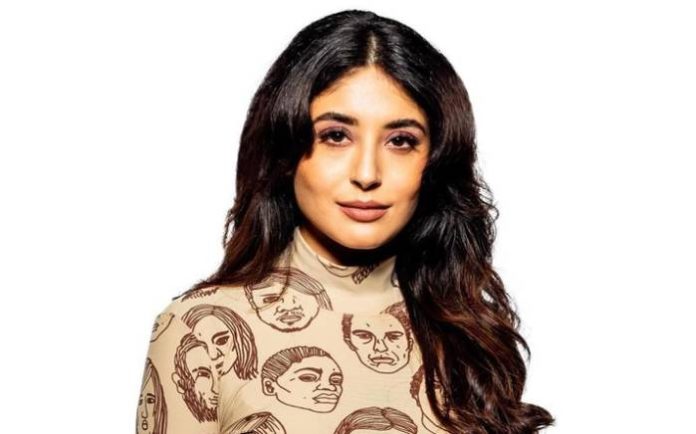 Kritika Kamra is an Indian film and television actress. She is known for playing Arohi in television shows Kitani Mohabbat Hai, Dr. Nidhi in Kuch Toh Log Kahenge, Ananya in Reporters and Chandrakanta in Prem Ya Paheli – Chandrakanta. In 2014, Kamra participated in the dance reality show Jhalak Dikhhla Jaa. 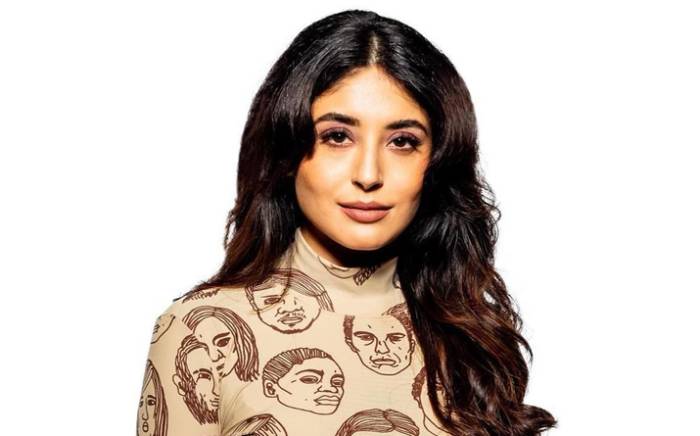 Kritika Kamra was born on the 25th of  October 1988, in Bareilly, Uttar Pradesh, India.

Kritika did her early schooling at Anand Primary School, Sukhpur, where her father is a dentist and mother a nutritionist and an educationist in Shri Anandpur Trust Charitable Hospital, Ashoknagar. She also briefly attended Tara Sadan Sr. Secondary school, Ashoknagar, M.P. She completed her middle school from St. Joseph’s Senior Secondary School, Kanpur, Uttar Pradesh and then pursued secondary and higher secondary studies at Delhi Public School, New Delhi. She then went on to study fashion at National Institute of Fashion Technology but dropped out after her first year, as she was cast for Yahan Ke Hum Sikandar. 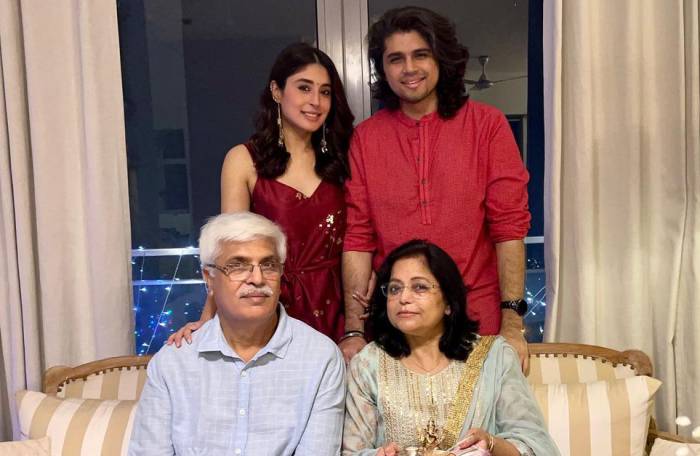 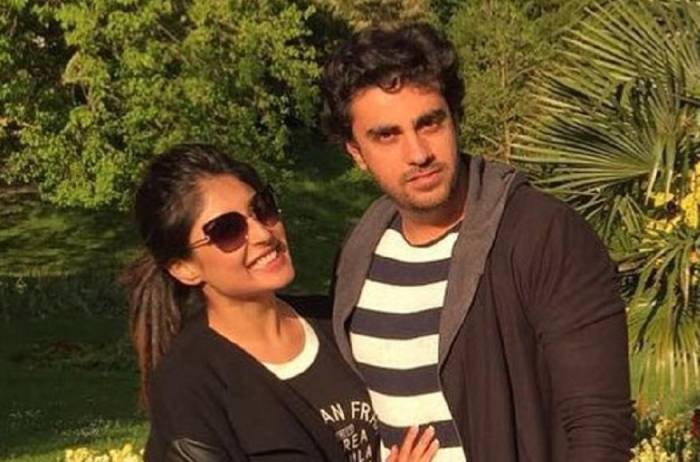 Kritika became known for playing Arohi in television shows Kitani Mohabbat Hai, Dr. Nidhi in Kuch Toh Log Kahenge, Ananya in Reporters and Chandrakanta in Prem Ya Paheli – Chandrakanta. In 2014, Kamra participated in the Jhalak Dikhhla Jaa 7 but got eliminated in the 3rd week.

In 2018, Kamra made her debut with the rom-com movie Mitron as Avni. It is the remake of the Telugu movie Pelli Choopulu. 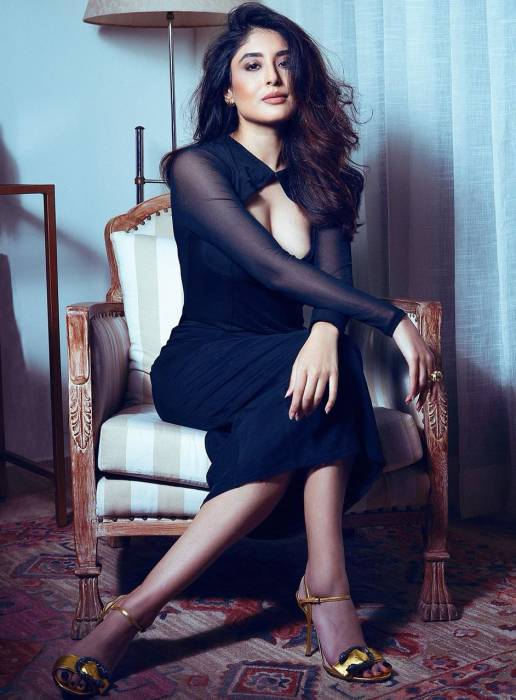 In 2007, Kritika commenced her career with the television serial Yahaan Ke Hum Sikander as Arshiya. In 2009, Kamra made her first TV show appearance as Arohi in Kitani Mohabbat Hai.

Kritika Kamra has an estimated net worth of $1 million dollars as of 2022.