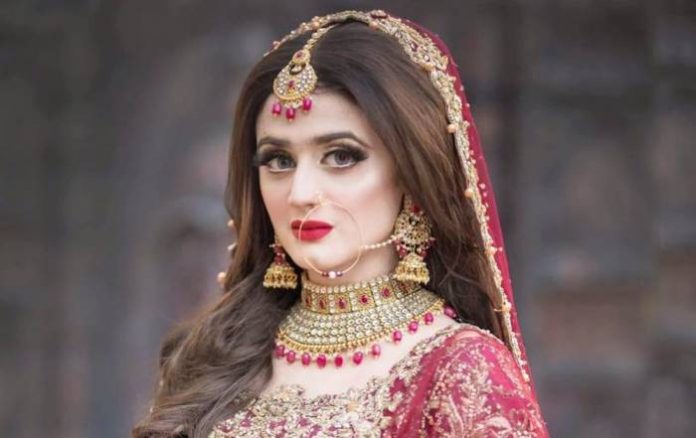 Hira Mani is a Pakistani television actress, presenter and former video jockey. Hira has established a career in the Urdu television industry. She gained critical acclaim for portraying the role of Gaiti in ARY Digital’s Do Bol and Hania in Mere Paas Tum Ho. Hira is portraying a leading role of Kashf in Kashf and Zaira in Ghalati. 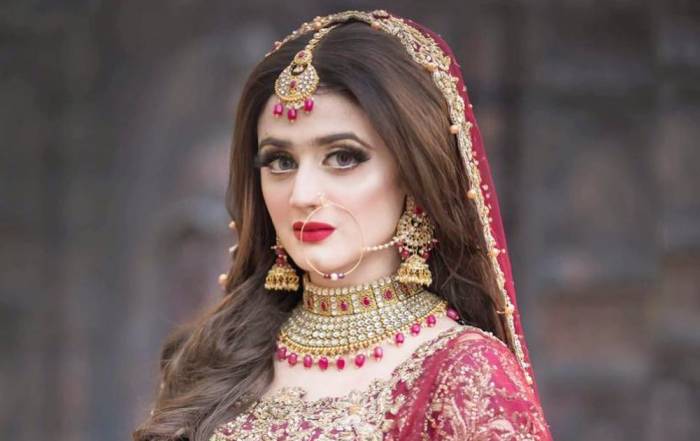 Hira Mani was born on the 27th of February 1989, in Karachi, Sindh, Pakistan.

Hira completed her Bachelor’s degree from University of Karachi. 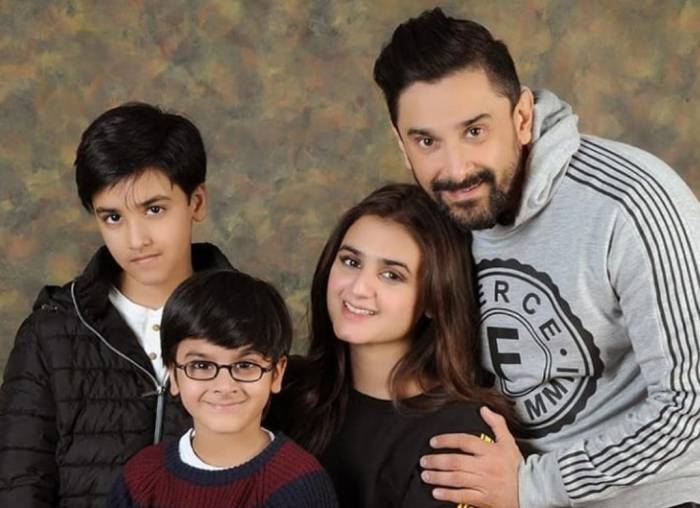 Hira is best known for playing main roles of Zara in Mohabbat Na Kariyo, Zaira in Ghalati and a supporting role of Hania in Mere Paas Tum Ho. She gained critical acclaim for portraying the role of Gaiti in ARY Digital’s Do Bol (2019). 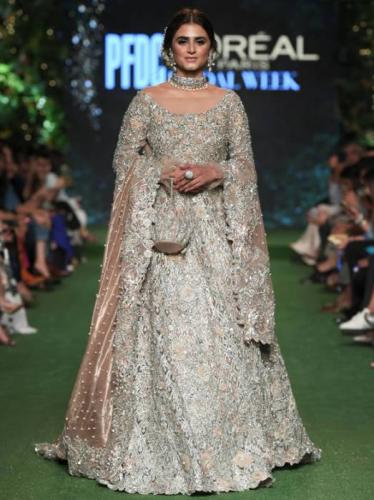 In 2010, Hira appeared on television as a co-host with her husband in television show Hum 2 Humara Show on Hum TV. 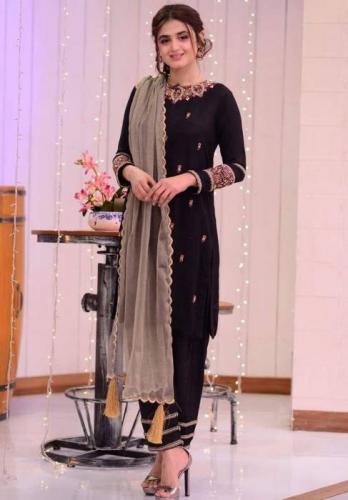