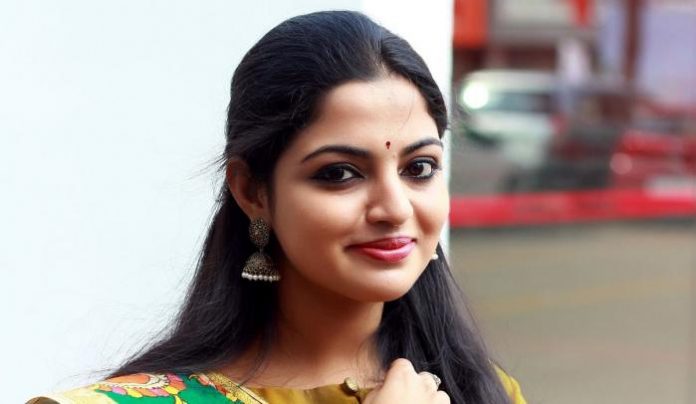 Nikhila Vimal is an Indian actress who predominantly works in Malayalam and Tamil film industries. She began her acting career in television with a documentary on Saint Alphonsa aired on Shalom. Her feature film debut was in 2009 with the Malayalam film Bhagyadevatha. She debuted in Tamil with the film Vetrivel, playing the role of Latha. 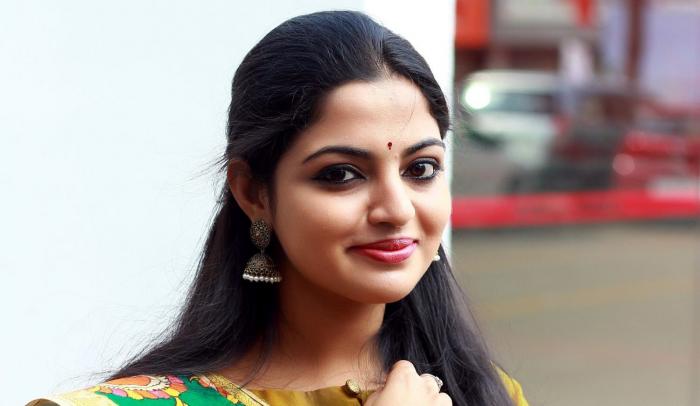 After completing her schooling, Nikhila enrolled at Sir Syed College, Taliparamba, graduating her B.Sc degree in Botany in 2016. 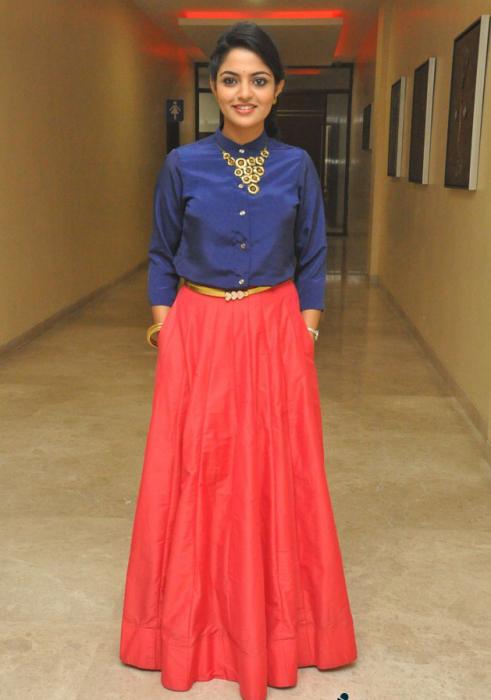 Due to low profile, there’s not much known details about her love life or dating history.

Nikhila first appeared in a television documentary on Saint Alphonsa that aired on Shalom TV.

Unfortunately, her net worth is currently unavailable. 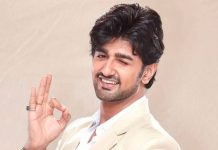 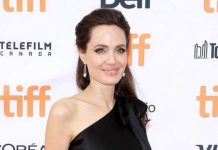