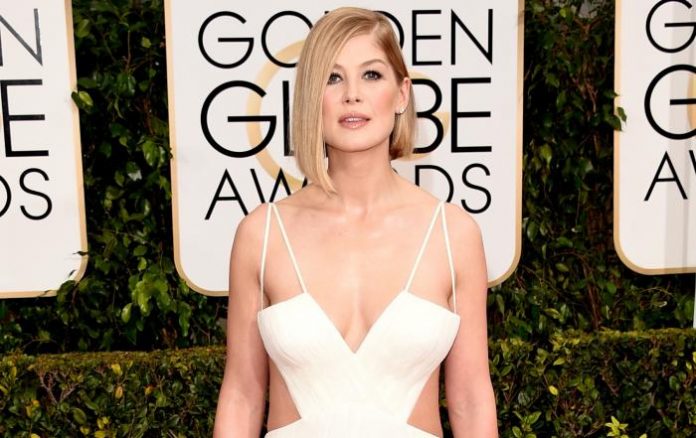 Rosamund Pike is an English actress who began her acting career by appearing in stage productions such as Romeo and Juliet and Skylight. Her portrayal of Amy Elliott Dunne in  David Fincher’s Gone Girl earned her international acclaim and won her Academy Award for Best Actress and Golden Globe Award for Best Actress nominations besides other several awards. 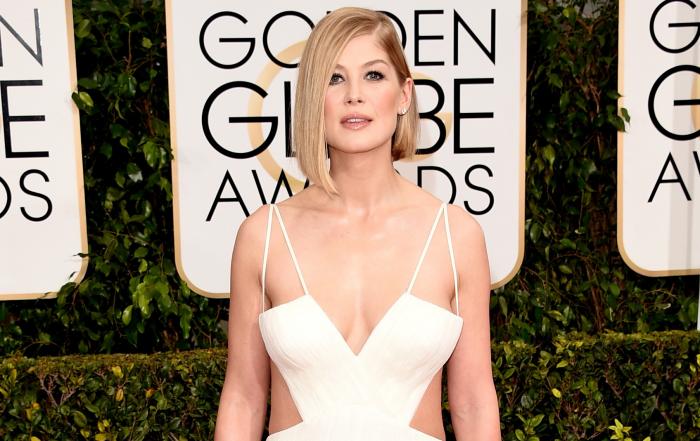 Rosamund Pike was born on 27 January 1979, in Hammersmith, London, England.

During her high school days, she won a scholarship to Badminton School in Bristol. After completing high school, she enrolled at Wadham College, Oxford, from which she graduated with a degree in English Literature. 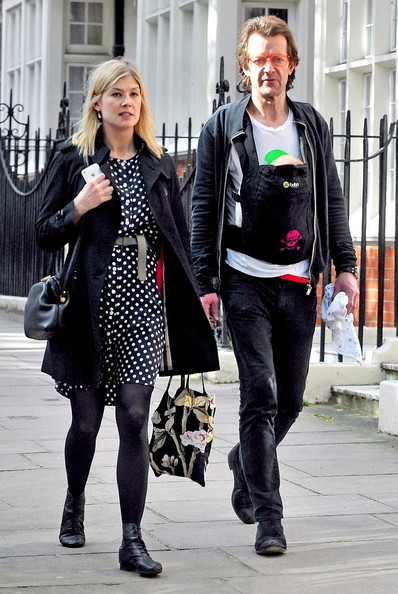 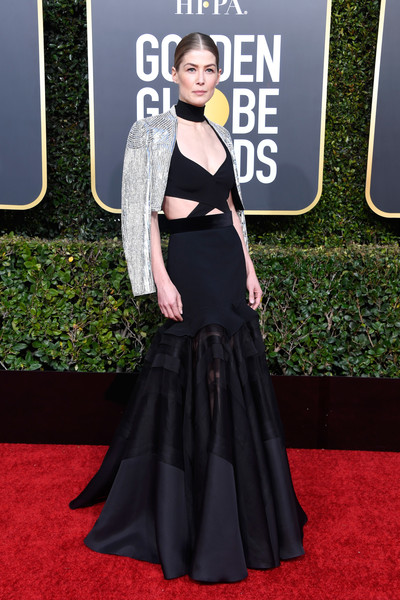 For playing the Bond girl Miranda Frost in the Die Another Day, twentieth spy film in the James Bond series in 2002. 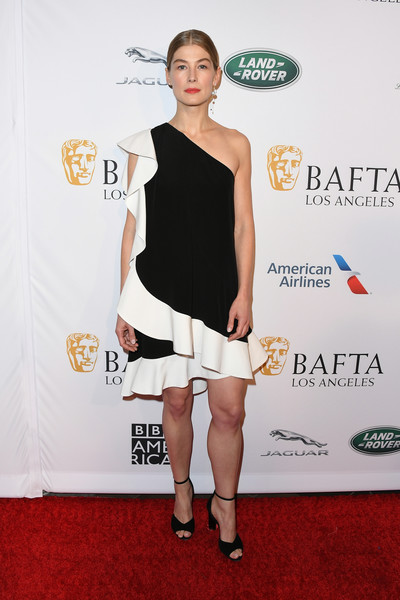 In 1999, she appeared in the BBC serial Wives and Daughters for her role as Lady Harriet Cumnor in this miniseries. 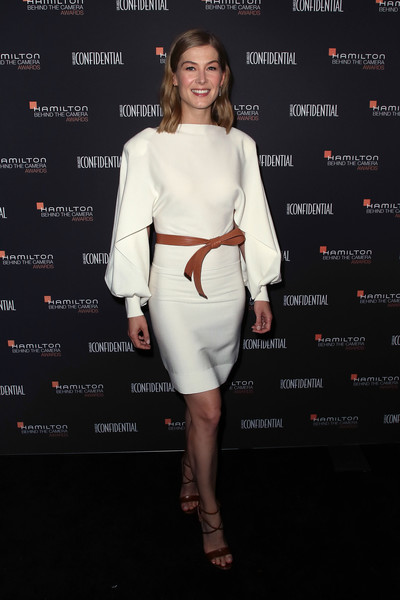 She has endorsed several brands and product throughout her career including LK Bennett and Revlon. 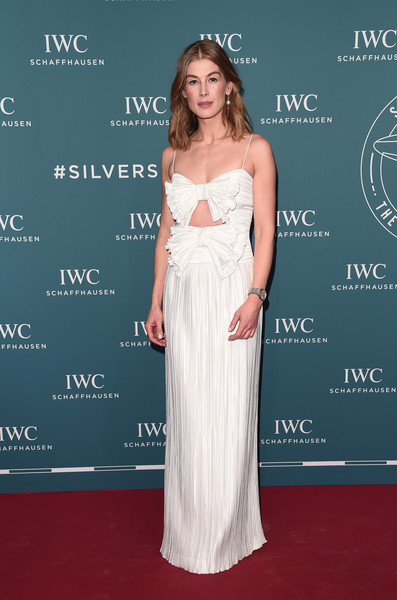 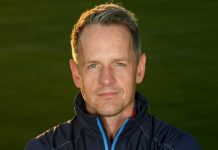