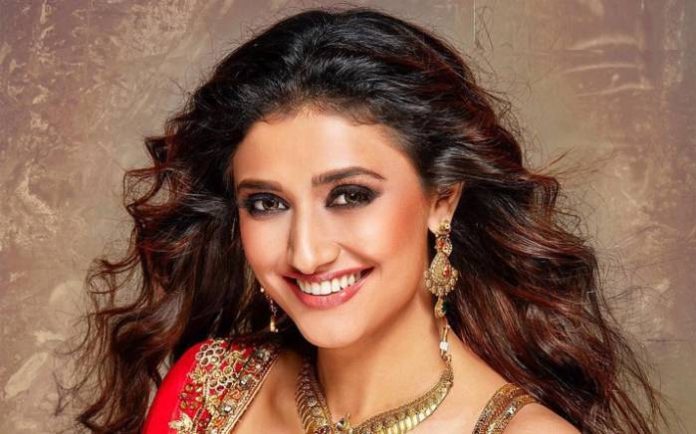 Ragini Khanna is an Indian film and television actress, model, comedian, singer and television host. She has hosted various reality shows, such as India’s Best Dramebaaz and Gangs of Haseepur. She is best known for her role as Bharti in Bhaskar Bharti and Suhana Kashyap in Sasural Genda Phool. In 2010, she was a contestant on Jhalak Dikhhla Jaa 4. Ragini also appeared in Comedy Nights with Kapil portraying many characters. 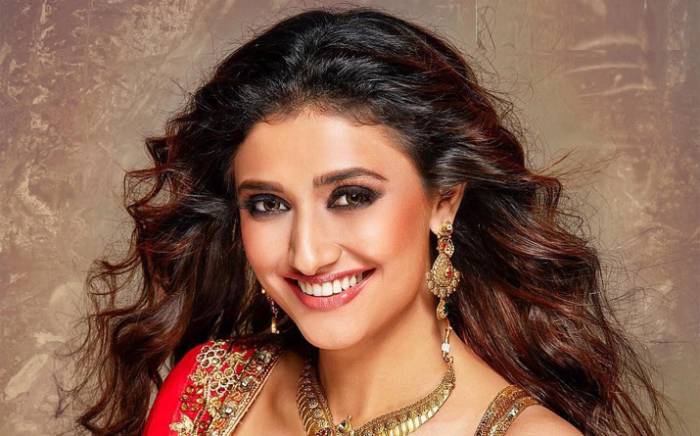 Ragini Khanna was born on the 9th of December 1987, in Mumbai, Maharashtra, India.

She did her schooling from R N Shah High School, Juhu in Mumbai. She has done her post-graduation in Commerce. 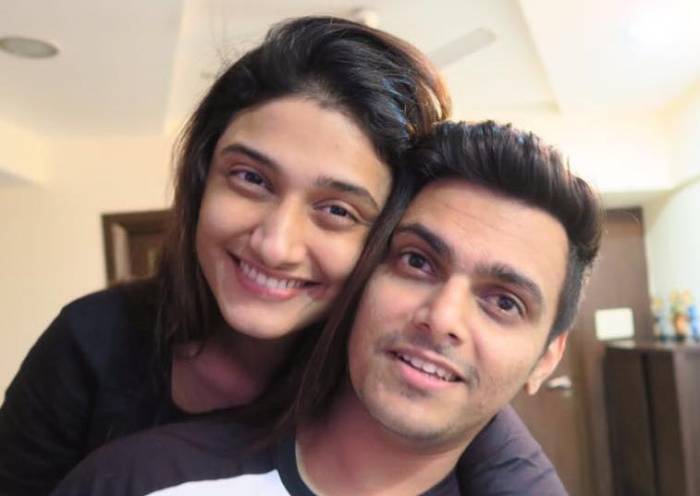 Ragini became known for her role as Bharti in Bhaskar Bharti and Suhana Kashyap in  Sasural Genda Phool. She was a contestant on Jhalak Dikhhla Jaa 4 (2010).

In 2011, Khanna made her Hindi Film debut with Rakeysh Omprakash Mehra’s comedy film, Teen They Bhai. 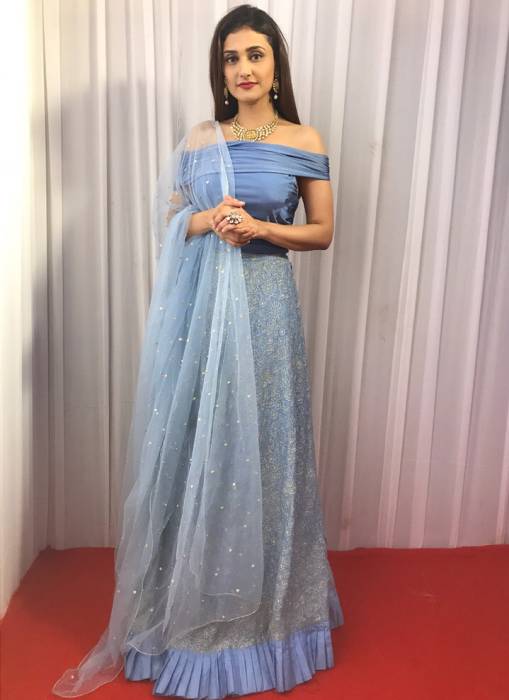 In 2008, Ragini made her debut in the Hindi TV serial, Radhaa Ki Betiyaan Kuch Kar Dikhayengi on NDTV Imagine in which she played the role of Ragini Sharma.

Khanna has done endorsement work for several brands such as Vasocare and Markwin Marks-Scar Cream.

Ragini Khanna has an estimated net worth of $1.5 million dollars as of 2022.