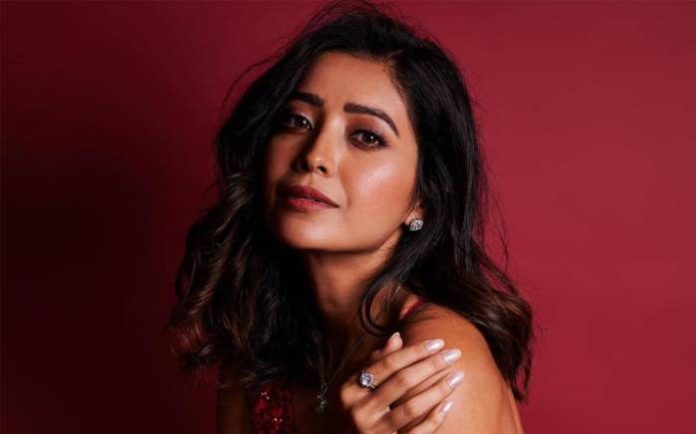 Asha Negi is an Indian television actress. She is known for playing Purvi Deshmukh in Pavitra Rishta and Gauravi Karmarkar in Baarish. In 2010, she debuted into television with the role of Madhura in Sapnon Se Bhare Naina on StarPlus and later appeared as Apeksha Malhotra in Ekta Kapoor’s Bade Achhe Lagte Hain on Sony TV. In 2013, she won the dance reality show Nach Baliye 6 with her Pavitra Rishta co-star and partner Rithvik Dhanjani. In 2019, Asha featured in the web series Baarish as Gauravi Karmakar opposite Sharman Joshi. 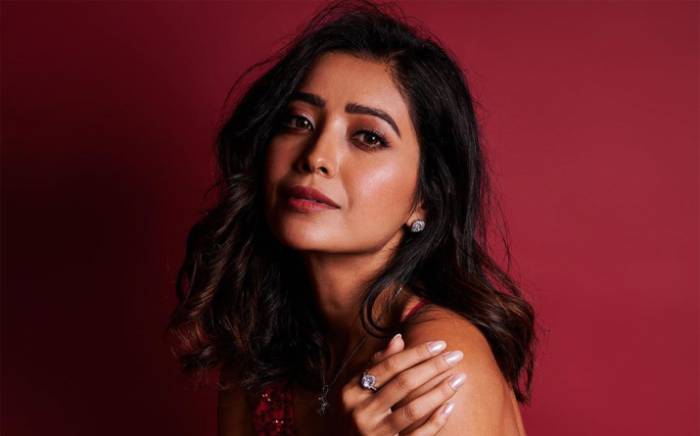 Asha Negi was born on the 23rd of August 1988, in Dehradun, Uttrakhand, India.

Negi had completed her primary and secondary schooling from St. Mary’s Higher Secondary School, Dehradun. She completed her graduation and got her degree in Bachelor of Commerce from D.A.V. College, Dehradun. 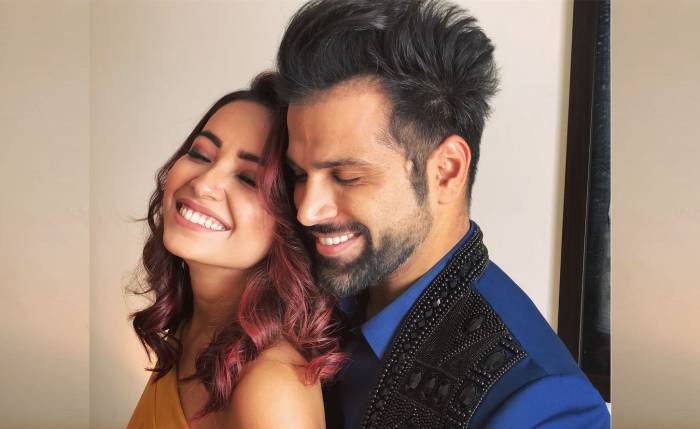 In 2019, Asha plays the role of Gauravi Mehta in web series of Alt Balaji named Baarish opposite Sharman Joshi. In 2020, Negi has acted in a film Ludo, directed by Anurah Basu. 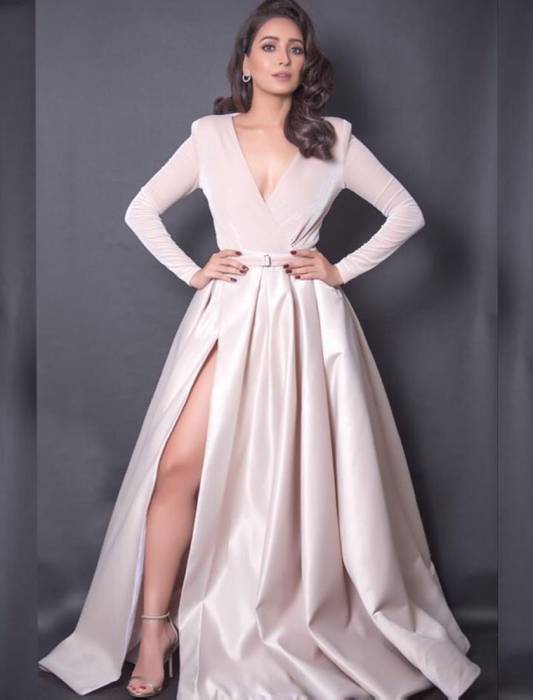 In 2010, Negi debuted into television with the role of Madhura in Sapnon Se Bhare Naina aired on Star Plus.