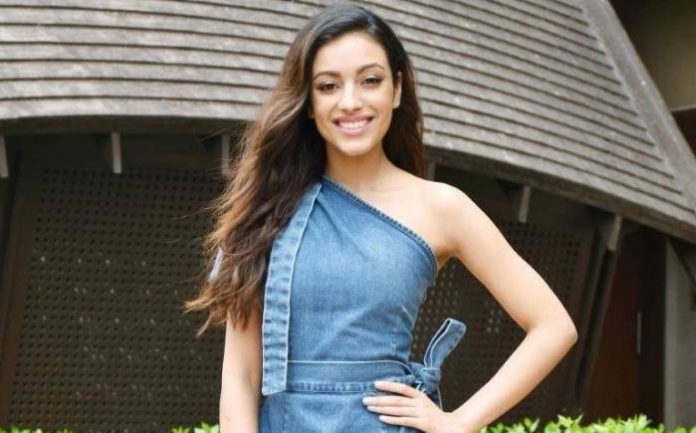 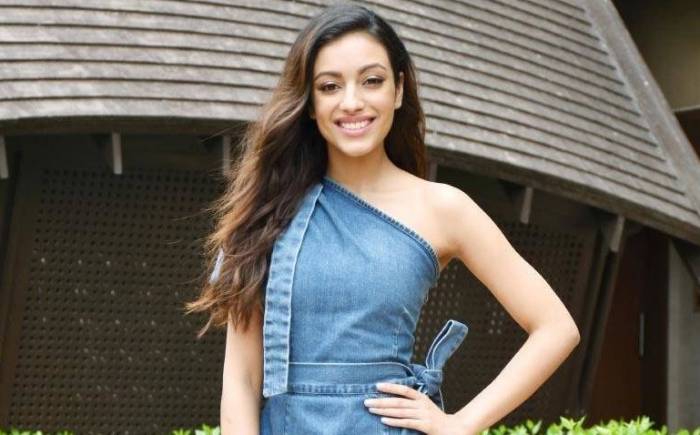 Sahher Bambba was born on 13rd of June 1999, in Shimla, Himachal Pradesh, India.

Sahher did her schooling in Shimla and for further studies, she moved to Mumbai with her family members. Currently, she is pursuing her graduation from Jai Hind College in Mumbai. 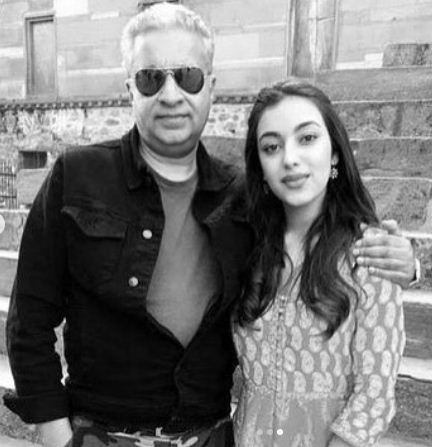 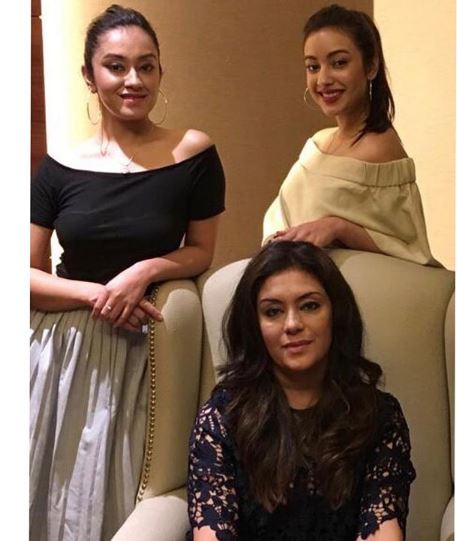 Sahher has largely opted to keep her personal life away from the public spotlight, which makes it difficult for us to say anything about her love life and dating history.

Saher is the winner of Oppo Bombay Times Fresh Face 2016. In Stage with Sonakshi Sinha. 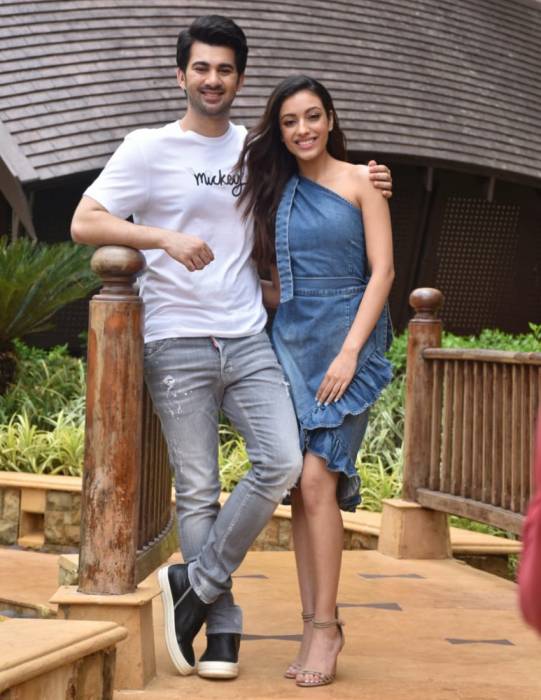 In 2019, she made her Bollywood debut with Sunny Deol’s movie Pal Pal Dil Ke Paas alongside Karan Deol. 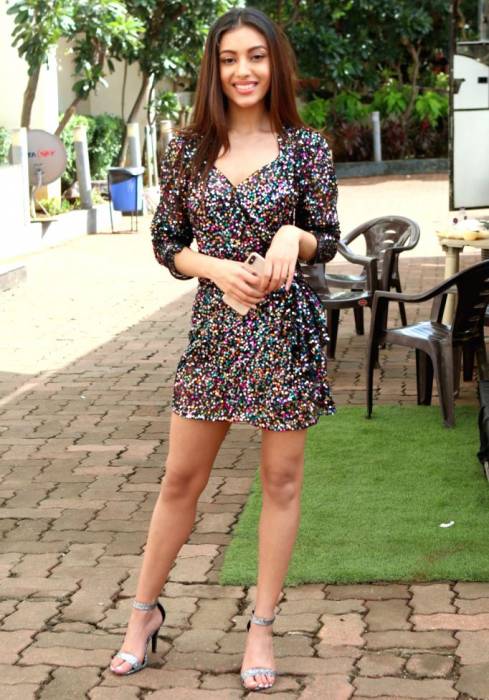 Sahher has not appeared any television show yet.

Sahher has not done endorsement work for any brand yet. 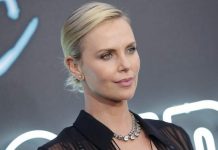