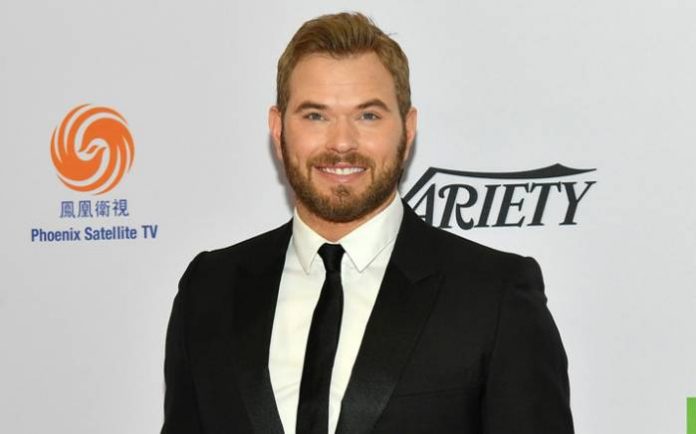 Kellan Lutz is an American actor and model. Kellan made his film debut in Stick It and is best known for playing Emmett Cullen in The Twilight Saga film series. He has since played Poseidon in the film Immortals, voiced the title character in the animated film Tarzan, played John Smilee in The Expendables 3 and Hercules in The Legend of Hercules. 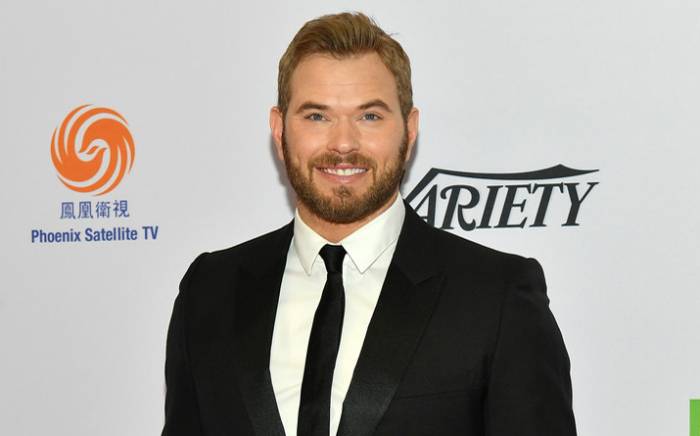 Kellan had recurring roles on Model Citizens and The Comeback and smaller roles in episodes of The Bold and the Beautiful, CSI: NY, Summerland, Six Feet Under, CSI: Crime Scene Investigation and Heroes. In 2012, he made a special guest appearance on the TV show 30 Rock, playing a version of himself who is related to the character J.D. Lutz, played by actor John Lutz.

Kellan Lutz was born on the 15th of March 1985, in Dickinson, North Dakota, United States.

He has German and English ancestry.

Kellan graduated from Horizon High School in Scottsdale, Arizona before deciding to pursue an acting career. Later, he attended Chapman University to pursue a degree in chemical engineering. 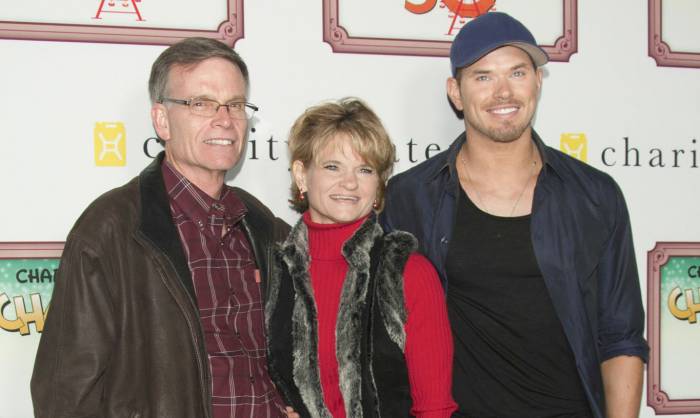 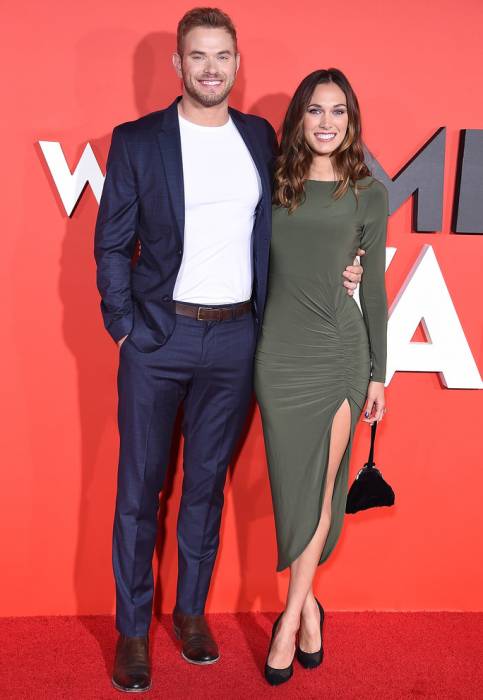 Kellan is best known for playing Emmett Cullen in The Twilight Saga film series. He made a special guest appearance on the television show, 30 Rock. He had appeared as the main lead in Science Fiction Volume One: The Osiris Child. 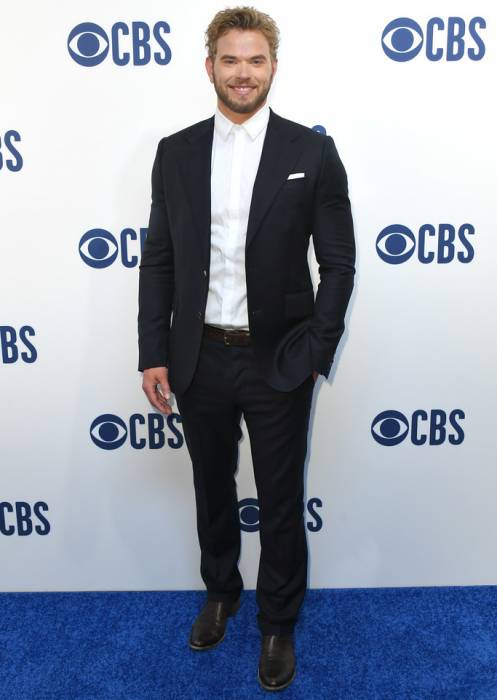 In 2006, Kellan debuted with American teen comedy-drama film, Stick It for his role as Frank. 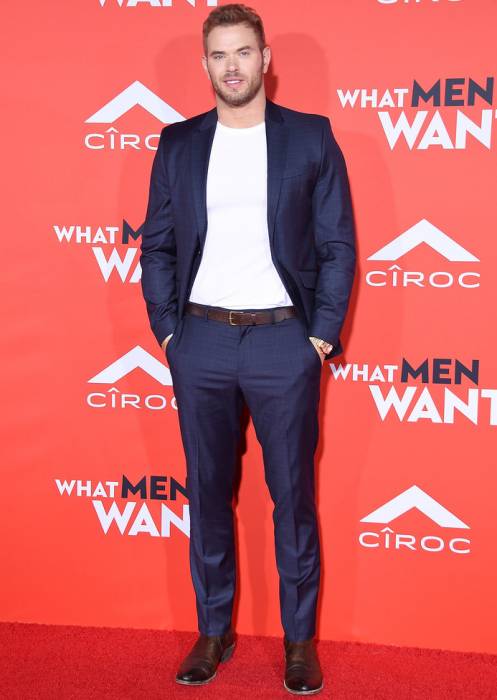 Kellan Lutz has an estimated net worth of $5 million dollars as of 2020.