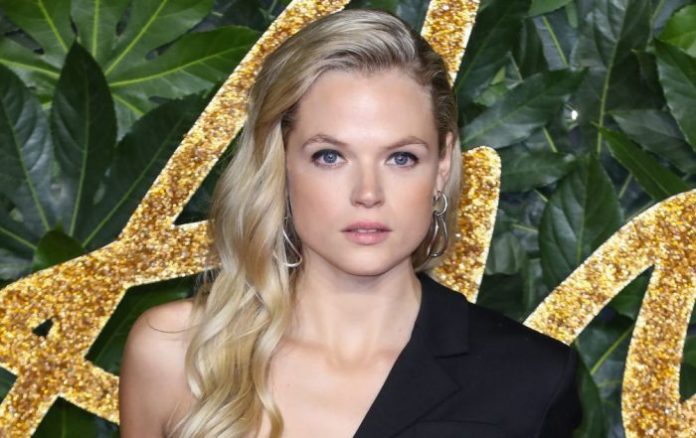 Gabriella Wilde is an English model and actress who has appeared in the films St Trinian’s 2: The Legend of Fritton’s Gold, The Three Musketeers, Carrie and Endless Love. Her television work includes the Doctor Who episode The Vampires of Venice and the BBC historical period drama series Poldark. 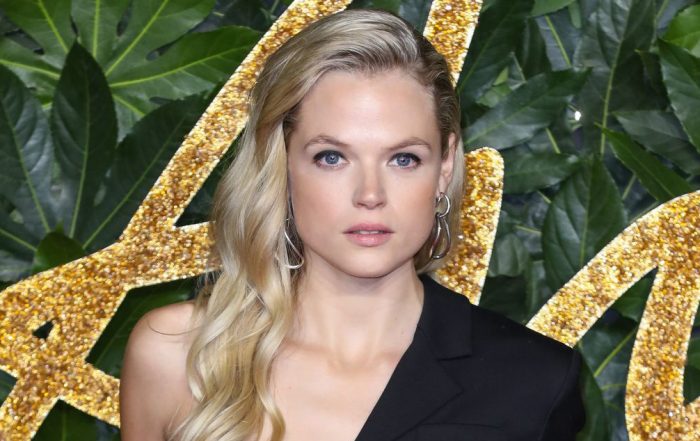 Gabriella Wilde was born on April 08, 1989, in Basingstoke, Hampshire, England.

Gabriella went to Heathfield St Mary’s School in Ascot and later to St Swithun’s School in Winchester. Wilde then enrolled herself in City and Guilds of London Art School to study fine art but dropped out from school to focus on her modeling career. 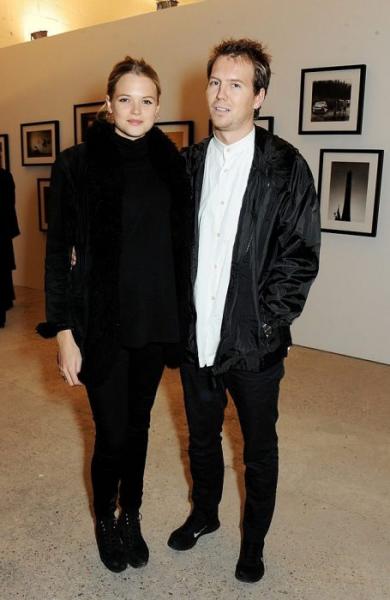 Her modeling assignments with different brands and appearing in films like The Three Musketeers (2011), Carrie (2013) and Endless Love (2014). 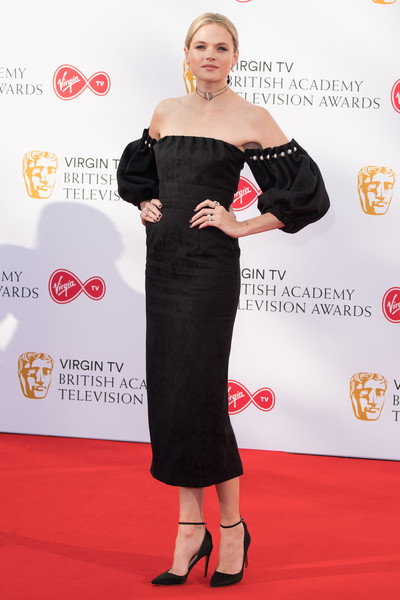 In 2009, Gabriella first appeared in adventure comedy film St Trinian’s 2: The Legend of Fritton’s Gold for her role as Saffy.

In 2010, Gabriella played the role of a vampire girl in science-fiction series Doctor Who in just one episode.

She has modeled for Rag & Bone FW 15 campaign. Gabriella has also modeled for Estée Lauder UK, Estée Lauder Nutritious Vitality8, etc. She was the face of Burberry in 2012 for their fall campaign. In 2016, she was announced as Mappin & Webb’s brand ambassador.

Gabriella Wilde has a estimated net worth of $4 million dollars as of 2019.