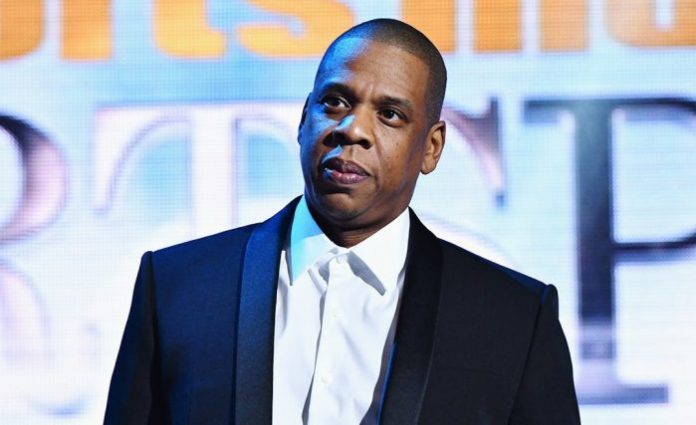 Jay-Z is an American rapper, songwriter, producer, entrepreneur, record executive and billionaire. Considered among the best rappers of all time, he is regarded as one of the world’s most significant cultural icons and has been a global figure in popular culture for over two decades. Jay-Z is among the most critically acclaimed musicians and one of the best-selling music artists of all time, with over 100 million records sold worldwide. He has won a total of 22 Grammy Awards, the most by a rapper and holds the record for the most number-one albums by a solo artist on the Billboard 200, with 14. He has been ranked by Billboard and fellow music publication Rolling Stone as one of the 100 greatest artists of all time. In 2017, he became the first rapper to be honored into the Songwriters Hall of Fame and in 2018, received the commemorative Salute to Industry Icons award at the 60th Grammy Awards. 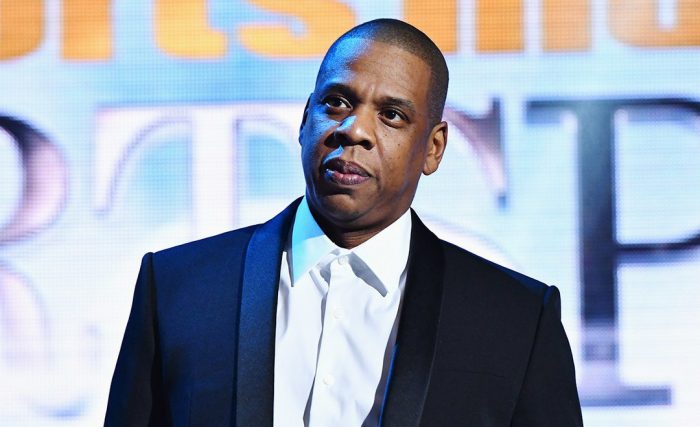 Shawn Corey Carter attended Eli Whitney High School in Brooklyn. Post that, he went to George Westinghouse Career and Technical Education High School in Downtown Brooklyn. Finally, Corey enrolled himself into Trenton Central High School in Trenton, New Jersey but he did not graduate from that school. 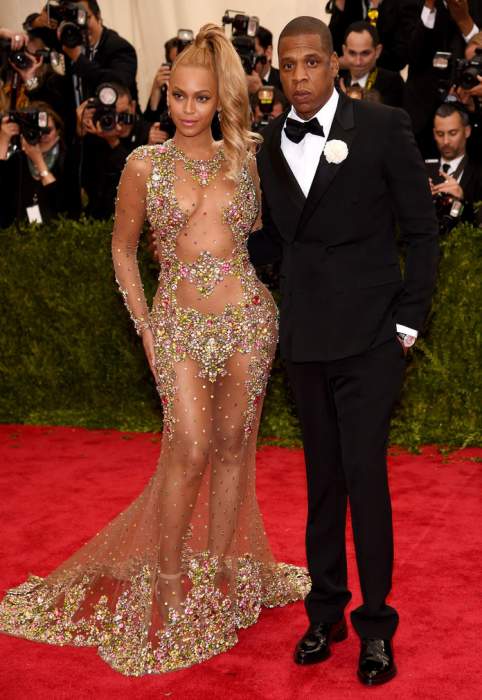 Jay-Z starred in his debut film Streets Is Watching. The musical film, which is written by Jay-Z himself was released in 1998.

Jay-Z released his debut album Reasonable Doubt on June 25, 1996 in USA via Roc-A-Fella records. It charted at #23 in USA. It got the certification of Platinum in America. Jay-Z sold 1,514,000 copies of the album in U.S.

Jay-Z has a estimated net worth of $1 billion dollars as of 2019. Jay-Z is the first hip-hop artist to become a billionaire.

Some Lesser Known Facts About Jay-Z