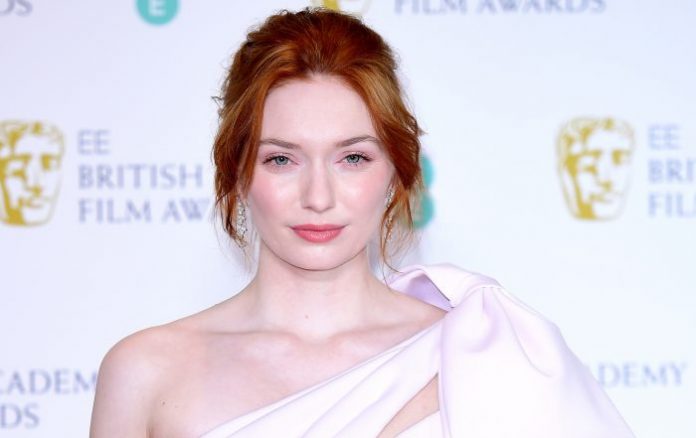 Eleanor Tomlinson is an English actress and singer, known for her roles as Princess Isabelle in Jack the Giant Slayer, Isabel Neville in The White Queen and Demelza Poldark in Poldark. Tomlinson was number 56 on the Radio Times TV 100 list for 2018, a list said to be determined by television executives and broadcasting veterans. 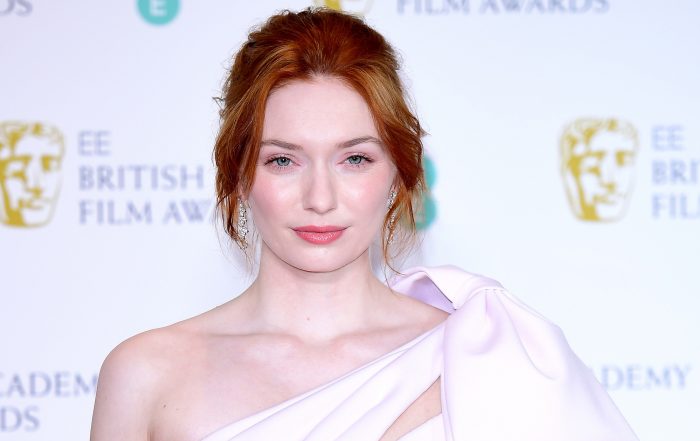 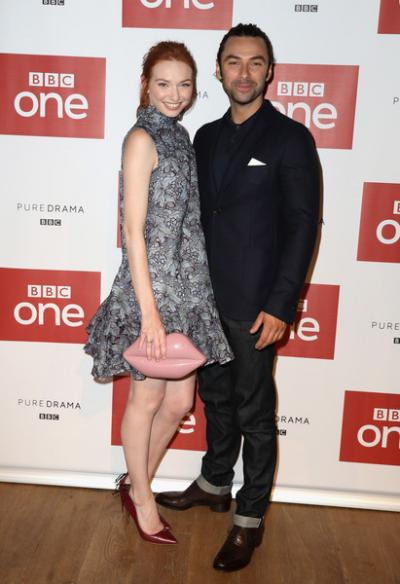 Her role as Princess Isabelle in the 2013 fantasy adventure film Jack the Giant Slayer and Playing Demelza Poldark on the BBC One’s drama series Poldark. 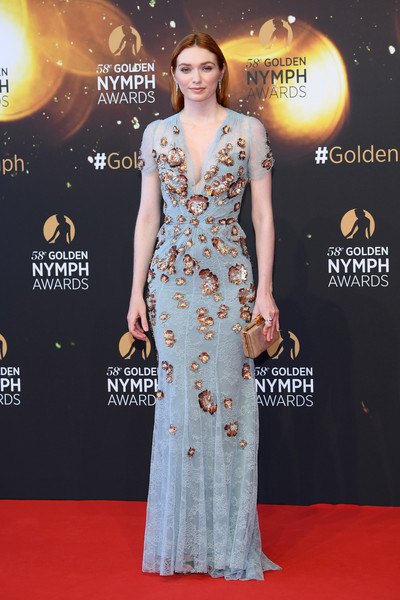 Tomlinson appeared in 2005 movie Falling for her role as Little Daphne with Branklyn.

In 2009, Eleanor appeared in CBBC’s science fiction television program The Sarah Jane Adventures for her role as Eve in the third and fourth episode of season 3.

Eleanor Tomlinson has a estimated net worth of $3 million dollars as of 2019. 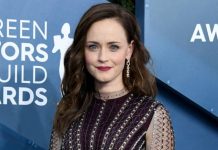