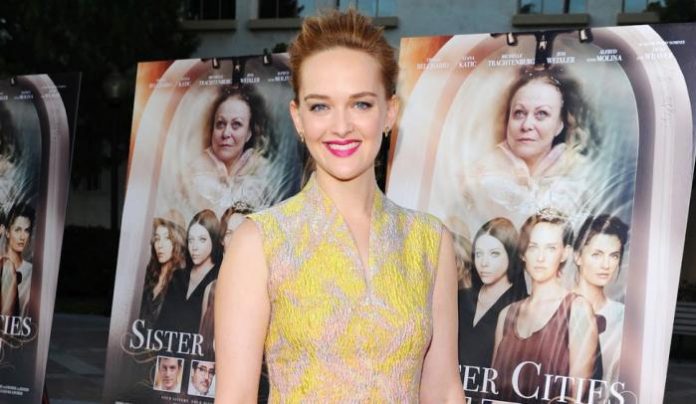 Jess Weixler is an American actress. She played Dawn O’Keefe in the comedy-horror film Teeth and Jordan in the comedy The Big Bad Swim. She had a recurring role of Robyn Burdine on CBS’ legal and political drama series The Good Wife. 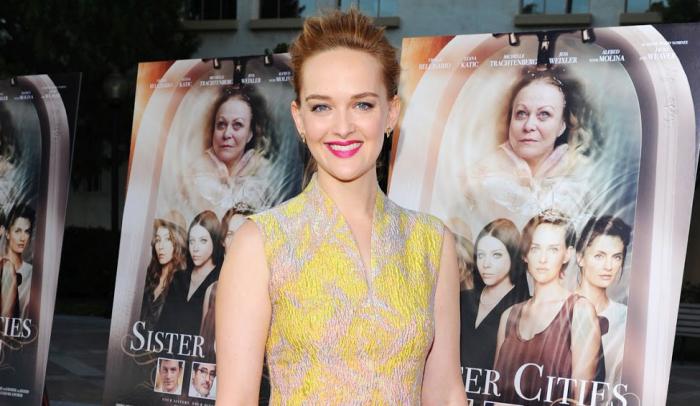 Jess Weixler studied at the Atherton High School in her hometown of Louisville. She had later got enrolled at the Walden Theatre Conservatory Program. She had also taken classes at The Julliard School. 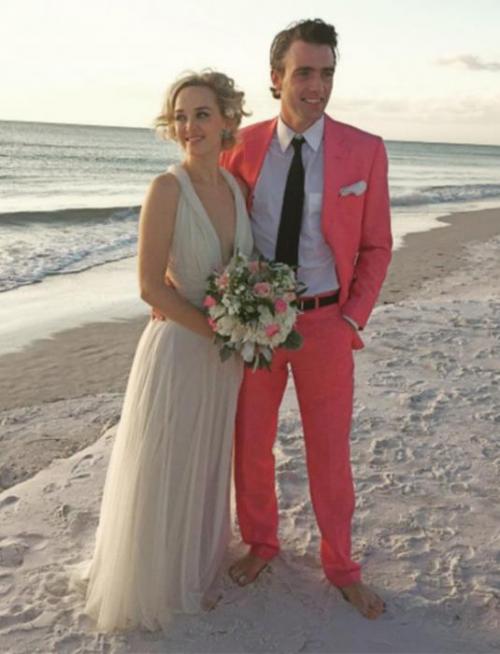 Being cast in the role of Dawn O’Keefe in the comedy-horror movie, Teeth. Having played the lead role in the independent comedy movie, The Big Bad Swim. Portraying a recurring role in the legal and political drama show, The Good Wife from 2013 to 2014. 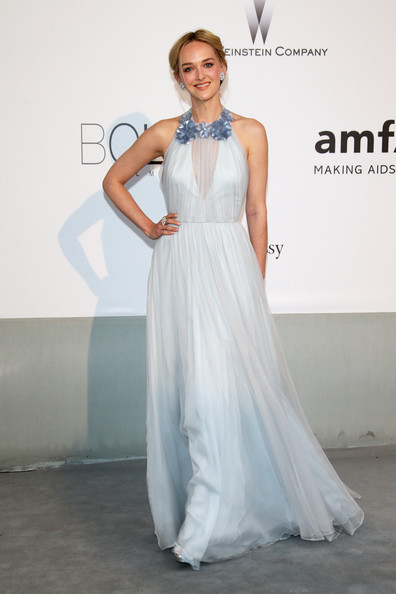 In 2005, she made her theatrical film debut in the romantic comedy movie, Little Manhattan.

In 2003, Jess Weixler made her first TV show appearance on the soap opera, Guiding Light.

Jess Weixler has an estimated net worth of $3 million dollars. She resides with her family in Santa Monica, California.