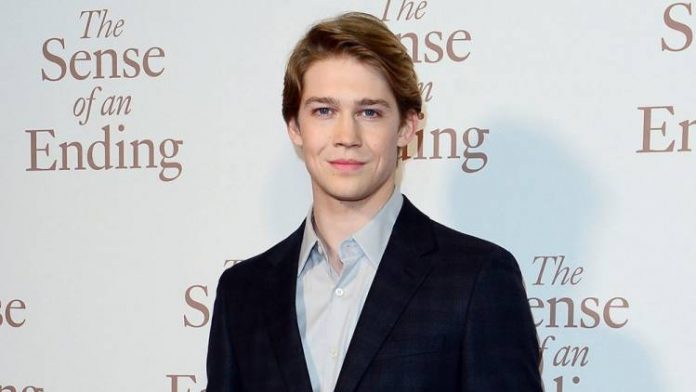 Joe Alwyn is an English actor. He is best known for his role in the film Billy Lynn’s Long Halftime Walk. In 2018, he appeared in the period drama films Operation Finale, The Favourite, Boy Erased and Mary Queen of Scots. 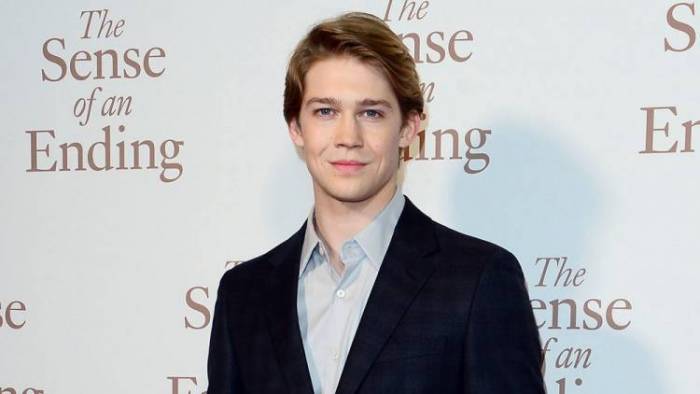 Joe Alwyn went to the City of London School.He was also enrolled at the University of Bristol, where he studied drama and English literature. After graduating from the university in 2012, he joined the Royal Central School of Speech & Drama.After a brief halt in studies due to a film project, he graduated in 2015 with a bachelor’s of art (Hons) degree in acting. 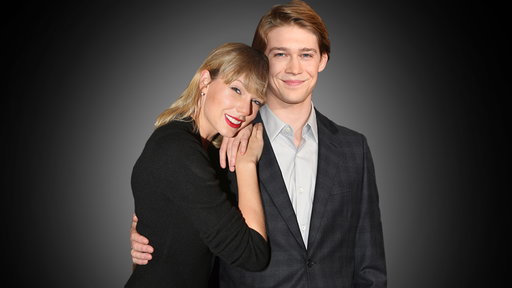 Being cast in the lead role in the war drama movie, Billy Lynn’s Long Halftime Walk, in which he starred opposite Kristen Stewart. Having played the role of Adrian Finn Sr in the drama movie, The Sense of an Ending, which was based on a highly acclaimed Julian Barnes novel.

In 2016, he made his first film appearance as Billy Lynn in Billy Lynn’s Long Halftime Walk.

Joe Alwyn grew up mostly middle class, and he’s remained that way to date. We estimate Joe Alwyn net worth at around $400,000 dollars. That’s quite a contrast from Taylor Swift, who is worth over a quarter-billion dollars.