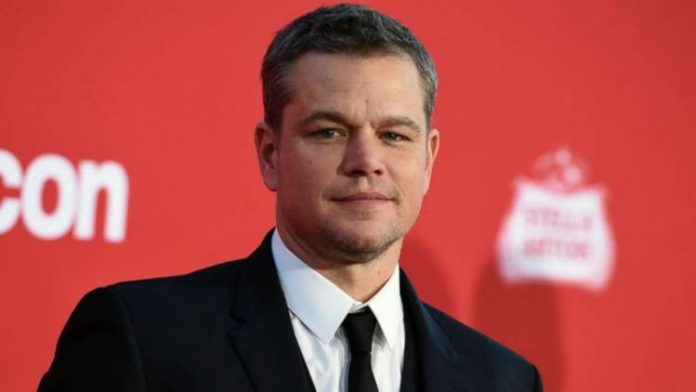 Matt Damon is an American actor, film producer and screenwriter. He is ranked among Forbes magazine’s most bankable stars and is one of the highest grossing actors of all time. Damon has received various accolades, including an Academy Award from five nominations, two Golden Globe Awards from eight nominations and has been nominated for three British Academy Film Awards and six Emmy Awards. 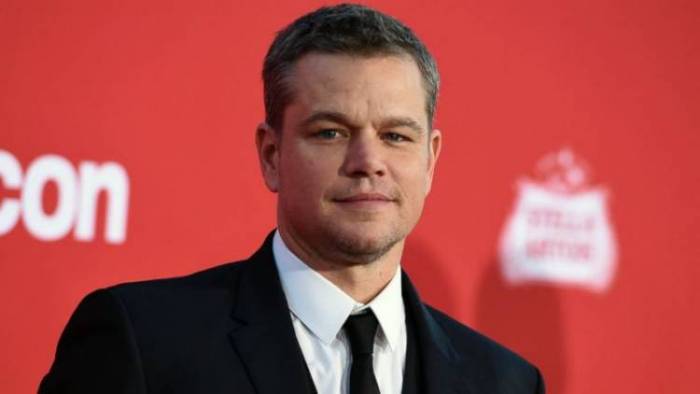 Matt attended Cambridge Alternative School (now Graham and Parks) and then moved on to Cambridge Rindge and Latin School where he started acting in school productions. After finishing high school, he attended Harvard University, from where he dropped out to pursue his acting career. 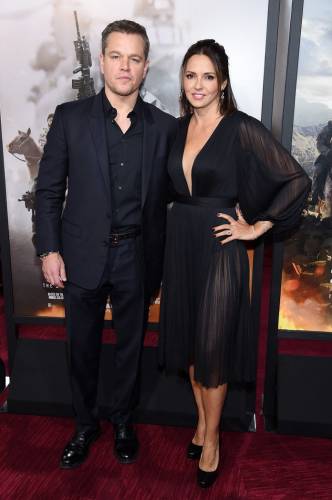 Matt first gained notice when he appeared in the movie Mystic Pizza in 1988. In the movie, Damon’s character was called Steamer.

As an actor, Matt debuted with NBC’s late-night live television comedy show Saturday Night Live as an host in 2002 during an episode titled Matt Damon/Bruce Springsteen & The E Street Band. As a producer, he made a debut in 2001 with Project Greenlight. He served as an executive producer for about 33 episodes of the series.